Turning the iPad Into Something New 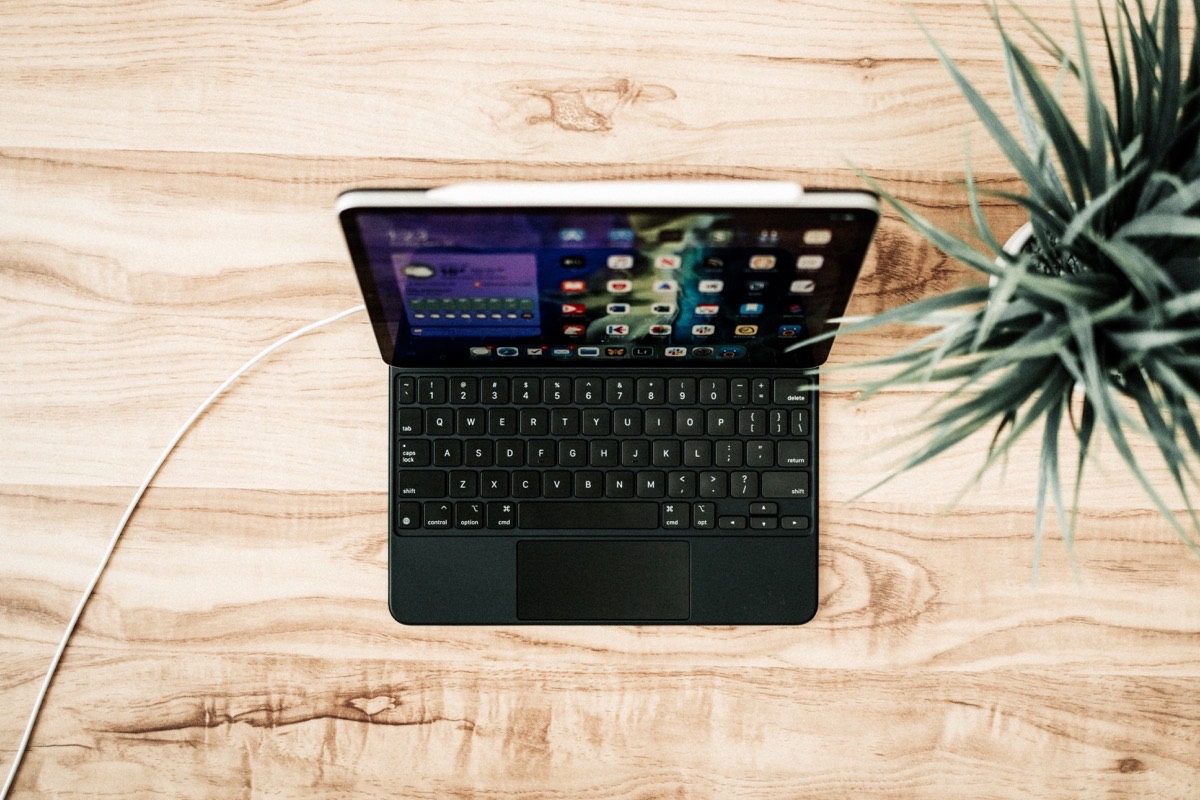 But this also speaks to the Magic Keyboard’s impact on the iPad. In many ways, the iPad with a Magic Keyboard is an entirely new device. In other ways, it’s exactly the same as it used to be.

I think John Gruber nailed it when he said this:

Apple has made iPad better in new ways without making it worse in any existing way.

This is so, absolutely, eloquently, perfectly put. Yes, yes, and yes. 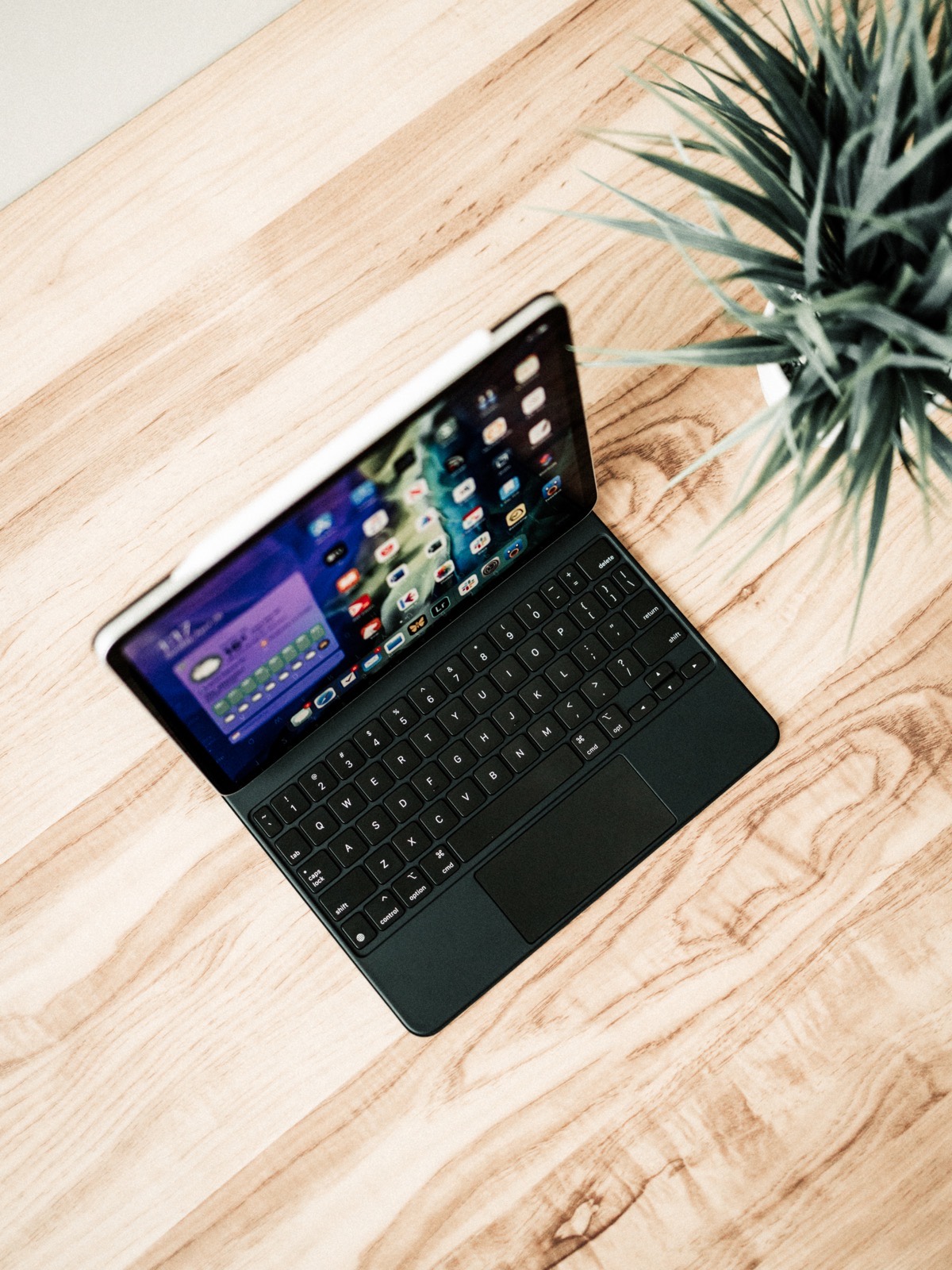 Either way, I’ve been at my Mac twice in the last two weeks. And that’s almost as subconsciously done as you’d think — I’ve had no need to go to the Mac, nor has it been the more convenient or more accessible device. 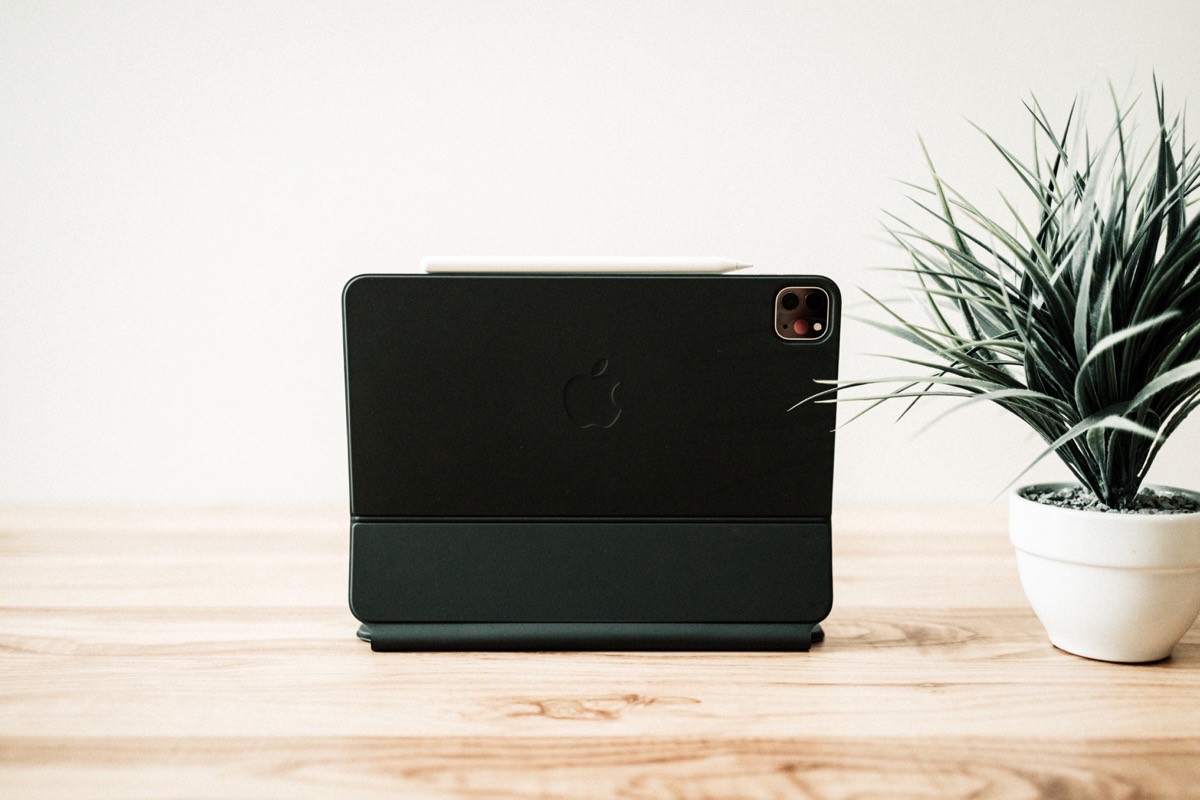 The iPad Magic Keyboard turns the iPad into something new. Yet, really, it doesn’t.

Read the full column on The Sweet Setup.