Way back when, I published weekly link roundups here which I coined “The Sunday Edition”. It was fun, but tiresome — there’s simply no way I could have ever kept up the pace with the way life has been over the last few years.

Nothing worthwhile comes easy — The Sunday Edition was always the most read piece on The Newsprint. It was the business avenue I would have taken with The Newsprint if push came to shove.

I think I’ve actively tried to revive The Sunday Edition multiple times since its heyday. I lasted maybe two or three weeks and then peetered off.

Which is to say, I’d be surprised if this became a thing again.

Here are a couple things that have been on my mind this week, which may drum up some conversation around your family coffee table this afternoon and evening.

We have tons of kids books in the house for our oldest (now two-and-a-half) to churn through, and she indeed churns through them — she’s not reading, of course, but letter recognition and number recognition is growing by the day. It’s the most amazing thing, watching young children learn. 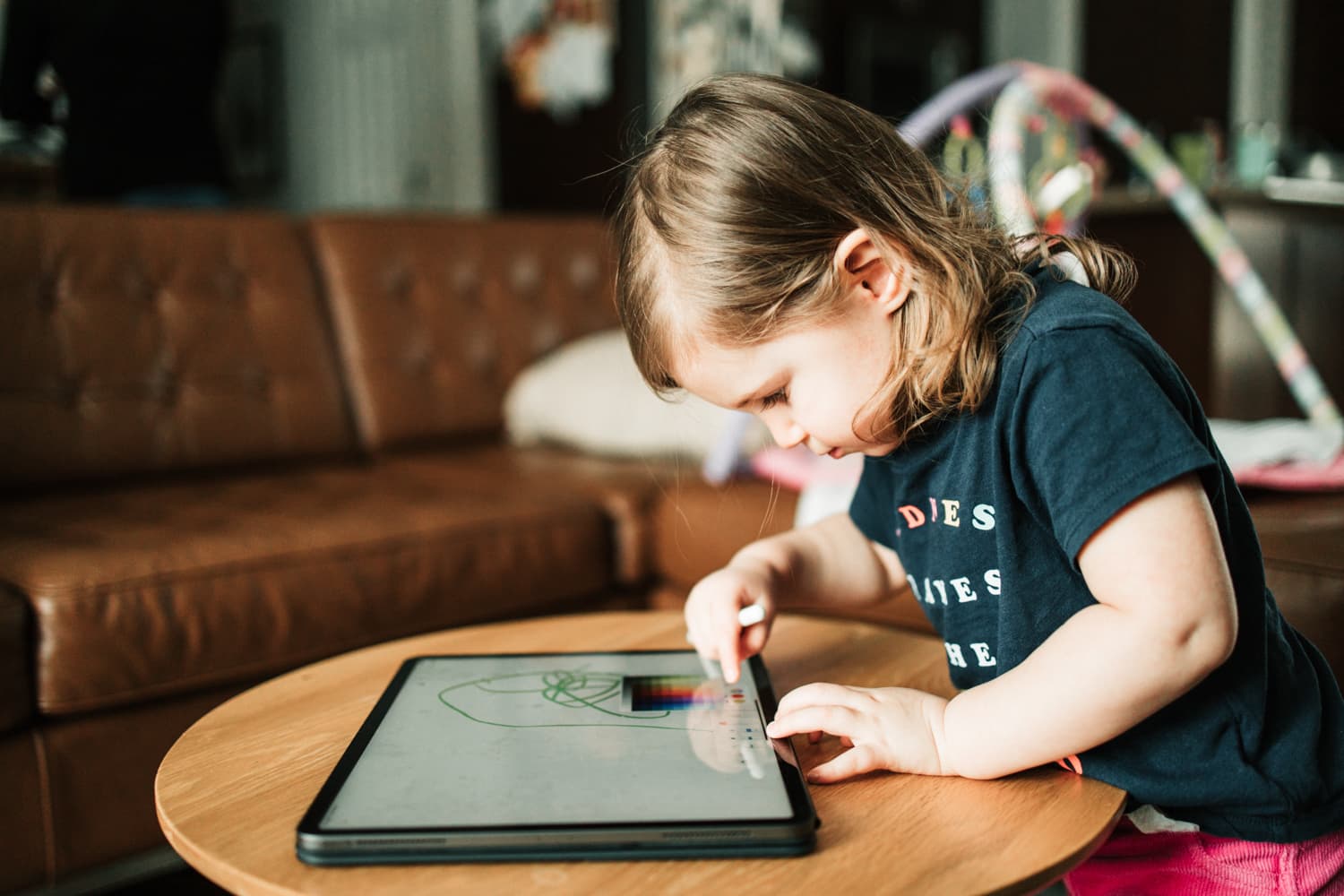 That said, the iPad has so much going for it as a learning device. It’s the best device in the world for high school and university students — I’ve tried to hammer this home as often as possible on The Sweet Setup. And I don’t believe it’s impossible for it to be a revolutionary learning device for toddlers.

But how to manage it?

I’m going to reach out to others with children a few years older to see how they’ve managed it. Mike Schmitz put it bluntly: The goal should be to create, not to consume.

I’m thinking we’re going to pick up Apple’s cheapest iPad (the 10.2-inch iPad) for her in the coming weeks.

“I’ve Heard Now is a Good Time to Invest.”

That’s been stated at least a dozen times in the last couple days at the office. The answer to which is just as obvious:

“Who knows where it’s going to go.”

I won’t pretend to have a clue what’s going to happen in the stock market, but I will be observant to the way the world has reacted in this time of crisis.

People have flocked to Netflix and Disney+ to pass the time. Remote workers are spending even more time on Slack, while new companies are signing up for Slack on a daily basis. Amazon is looking to hire 100,000 workers.

So where’s the world going? How is it going to react? Will the market return to former highs in a relatively quick period?

But! I have my eyes on a few super duper cheap stocks right now and my fingertips are getting itchy.

If this article from the Financial Post is to be believed, it’s better to be approximately correct than to sit out and wait for things to come to complete certainty. By that point, you’re too late.

This verse seems to be written everywhere — tattooed on arms, printed on goalie helmets, and eating up character counts in Twitter bios. It’s pretty inspirational, to be sure:

I can do all things through him who strengthens me.

(When I grew up, I always thought that should have been “Him”, not “him”.) 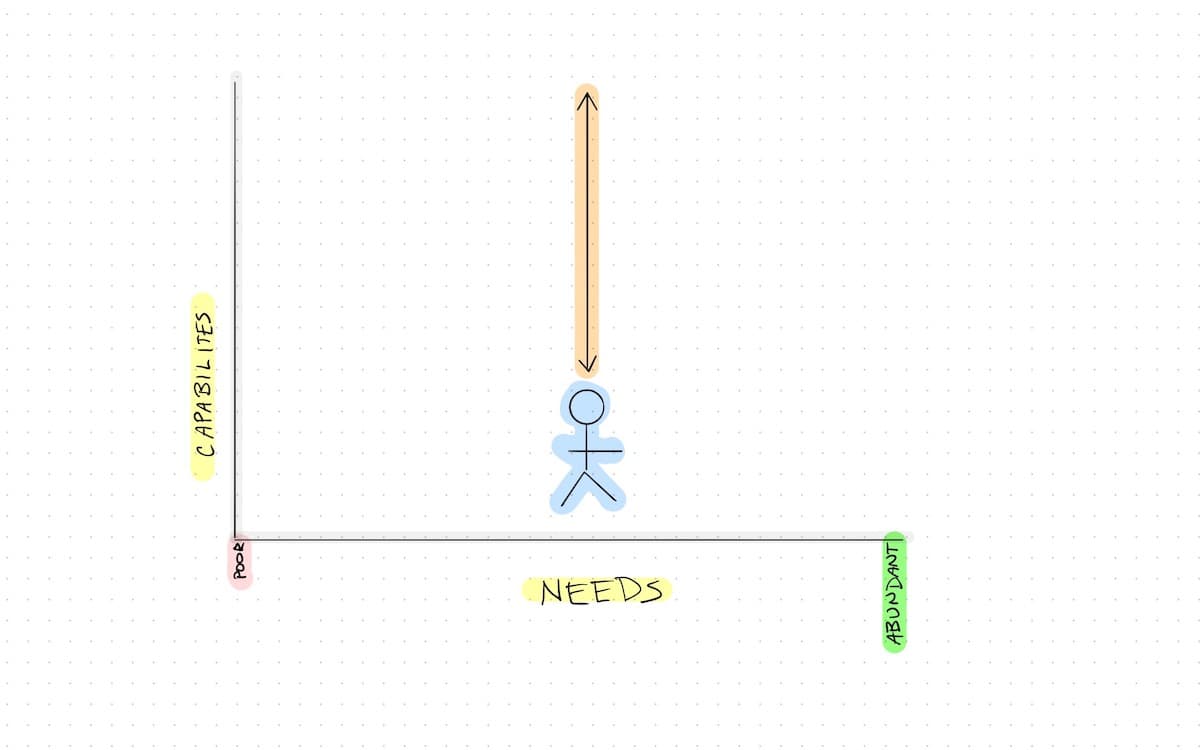 It wasn’t until this week that I paid more attention to the two preceding verses, which help give context to Philippians 4:13. They read:

I can do all things through him who strengthens me.

I think those two verses from Paul have stuck with me for a few reasons this week. First, because the immature point of view of Philippians 4:13 is represented in the graph above. A more mature point of view, in my opinion, looks something like this: 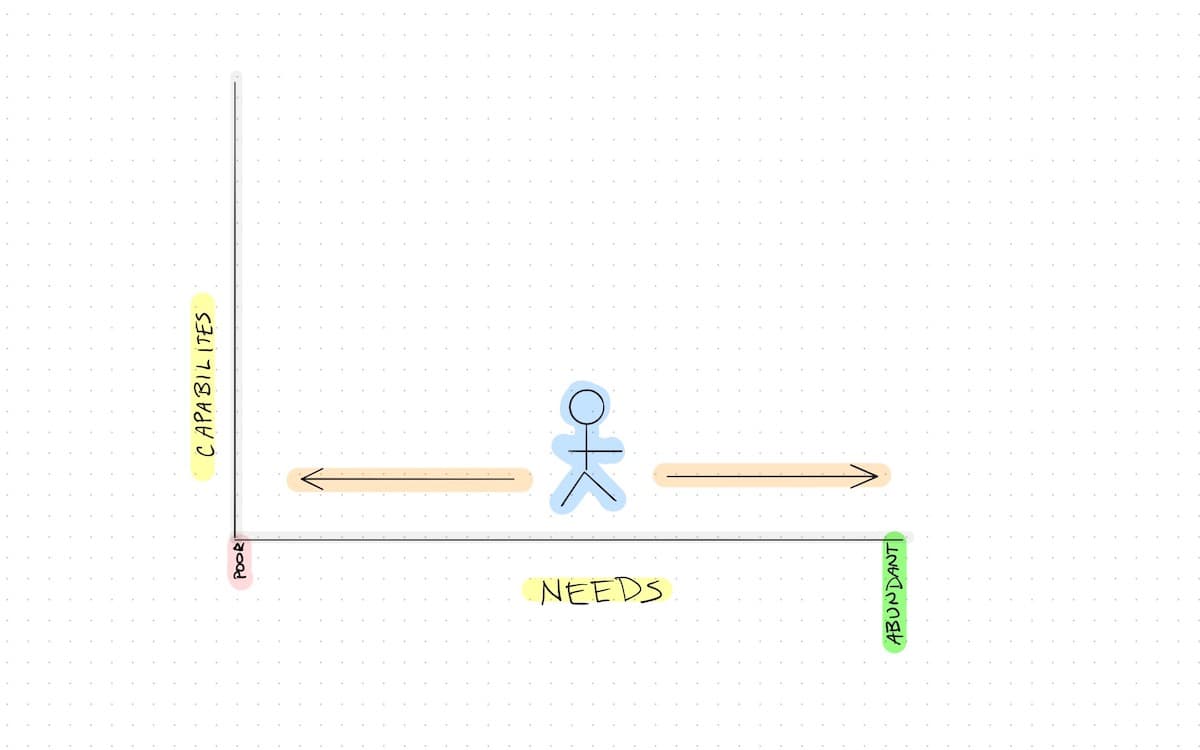 And second, because we really are in a time of need. We’ve had utter abundance over the last 15 to 20 years. So much extra. So much superfluous stuff. The absolutely sudden shift from having it all to having nothing is terrifying. Yet, we’re called to be as content as before.

Thanks for reading. If anything, I hope there’s a conversation starter in here for your afternoon coffee. We’ve changed our coffee tastes up around here because the grocer we’ve purchased from is 115 kilometres away. Instead, we’re trying more local producers. It’s been a great chance to get to know the local market.

Here’s one of my favourite photos, which hopefully acts as a reminder that the world is a beautiful place and that we’ll be able to get back out there and explore in no time. 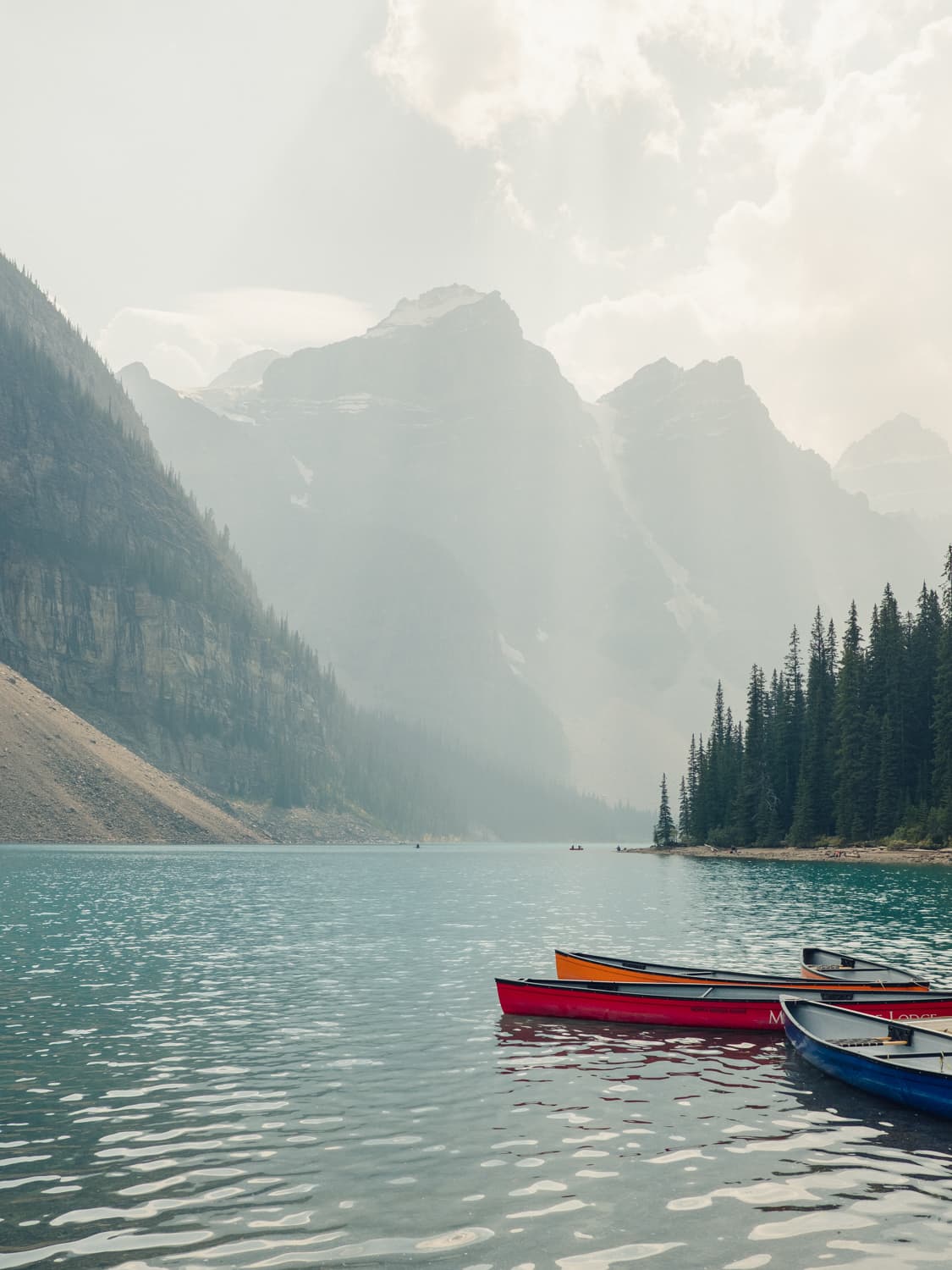 Hope everyone has a safe and blessed week ahead.