I’ve finally arrived to the party. 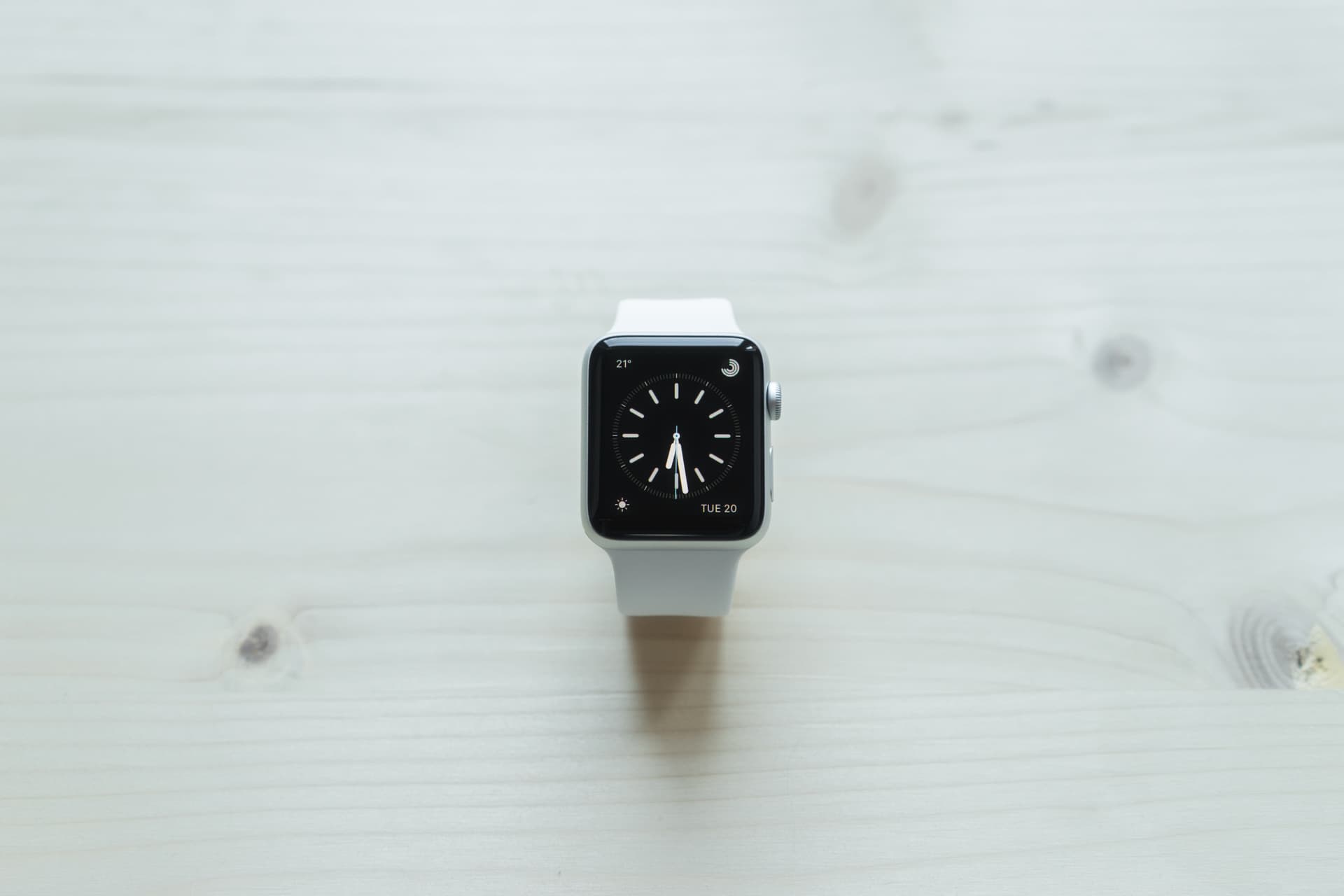 This is an entirely new category of device for me, so I insist on giving it some more time to nestle itself in my daily life. Be sure to check out the review in the coming weeks on Tools & Toys.

In the meantime, I’ll give a few quick first impressions. 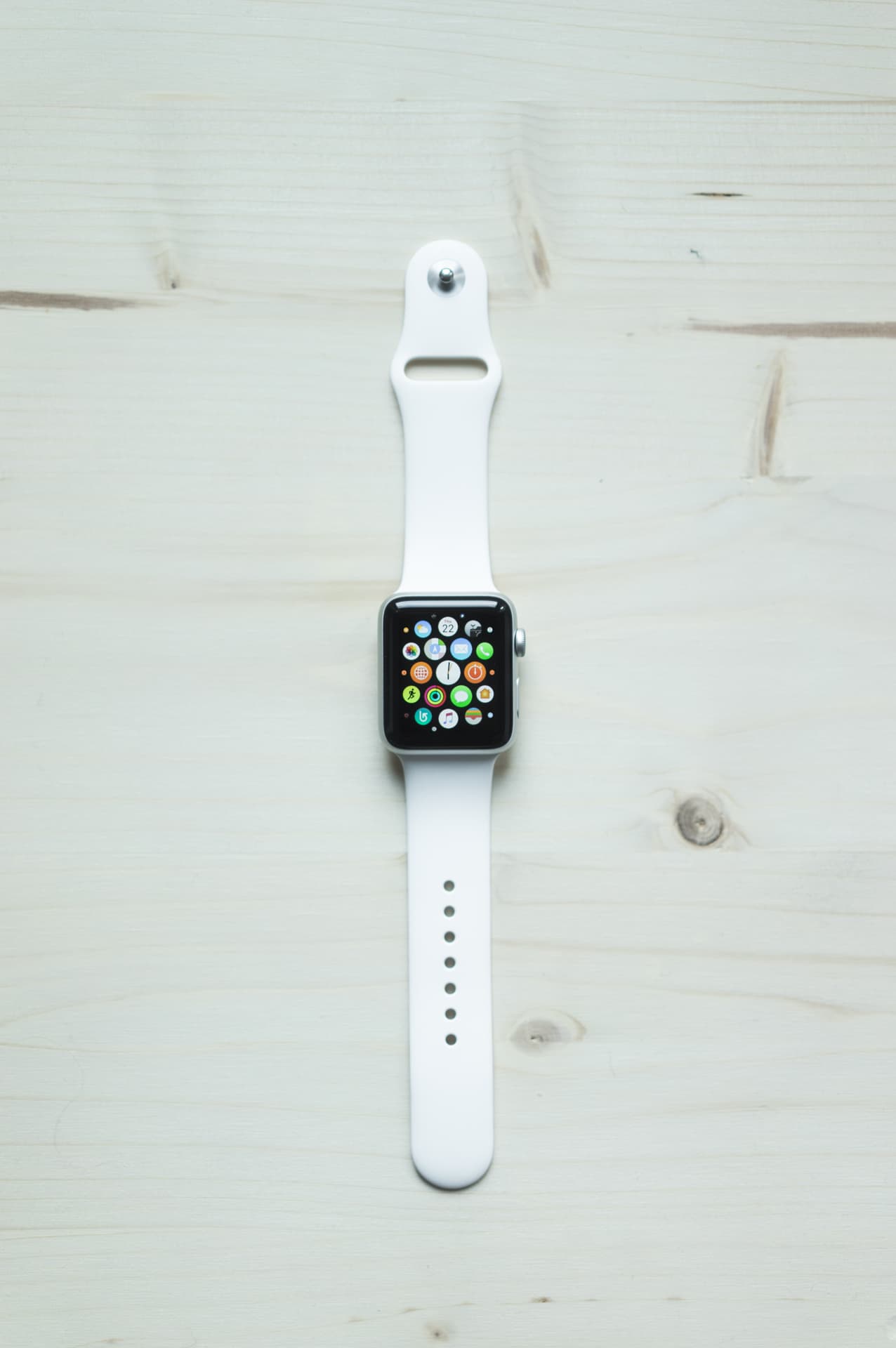 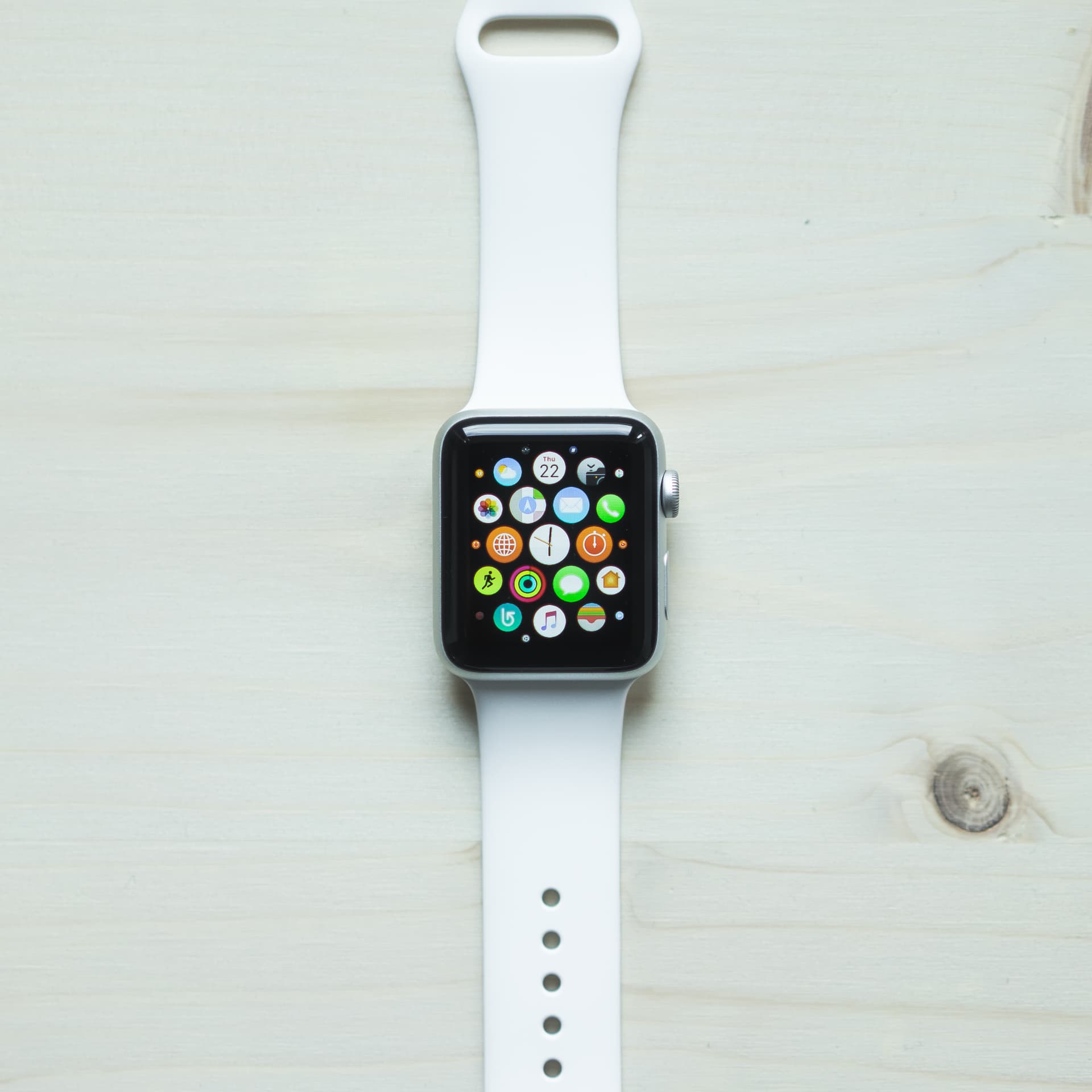 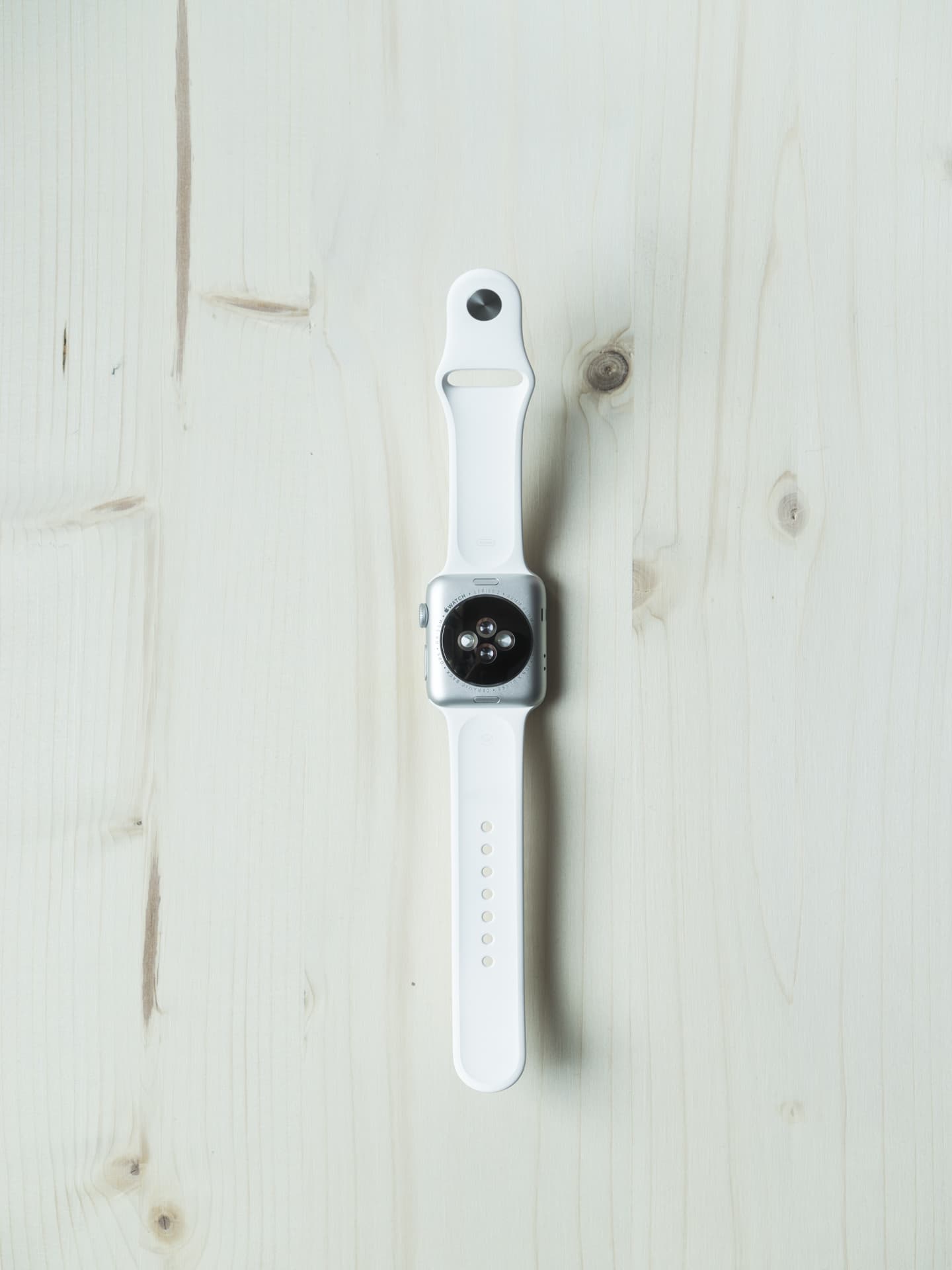 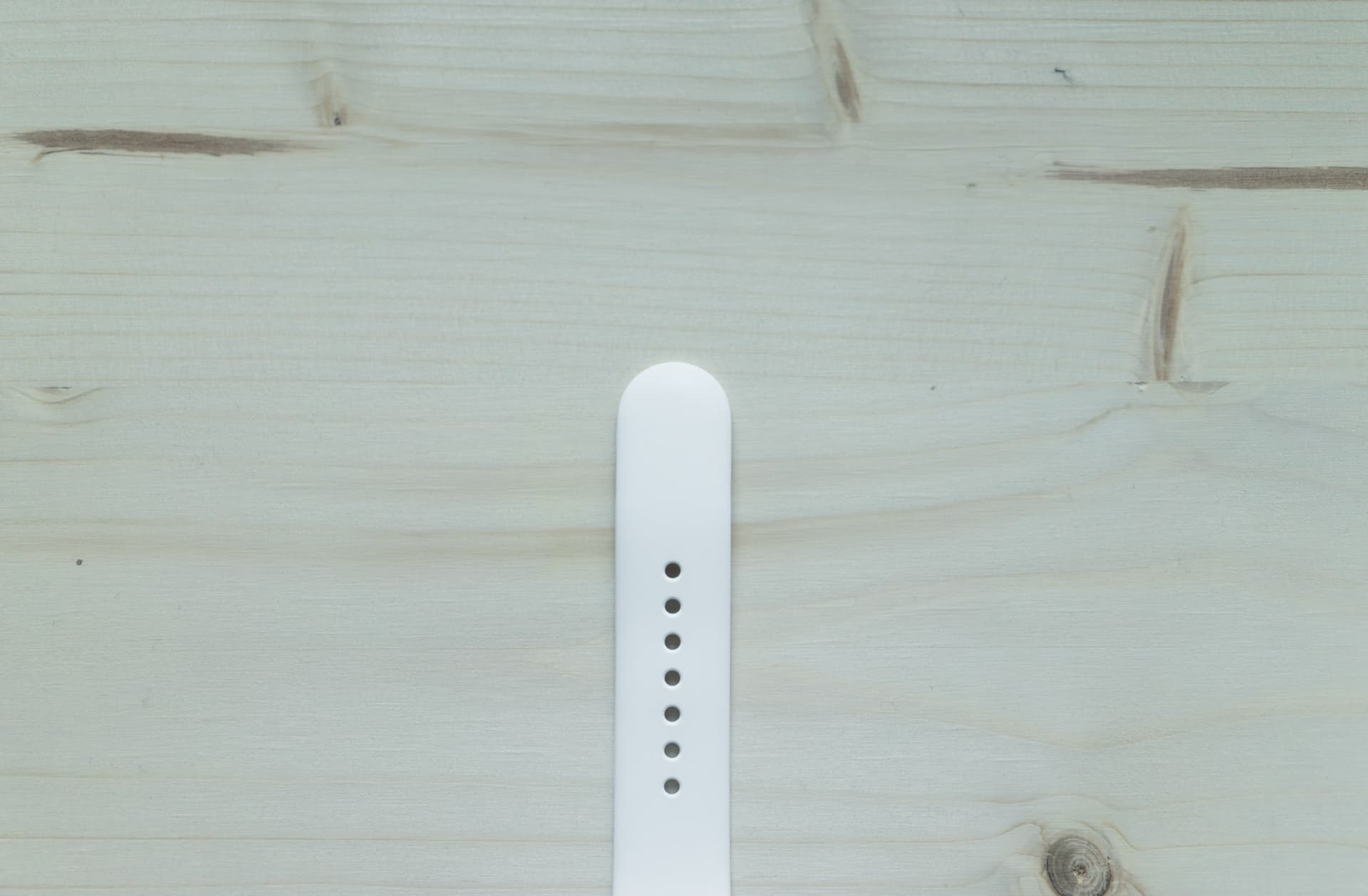 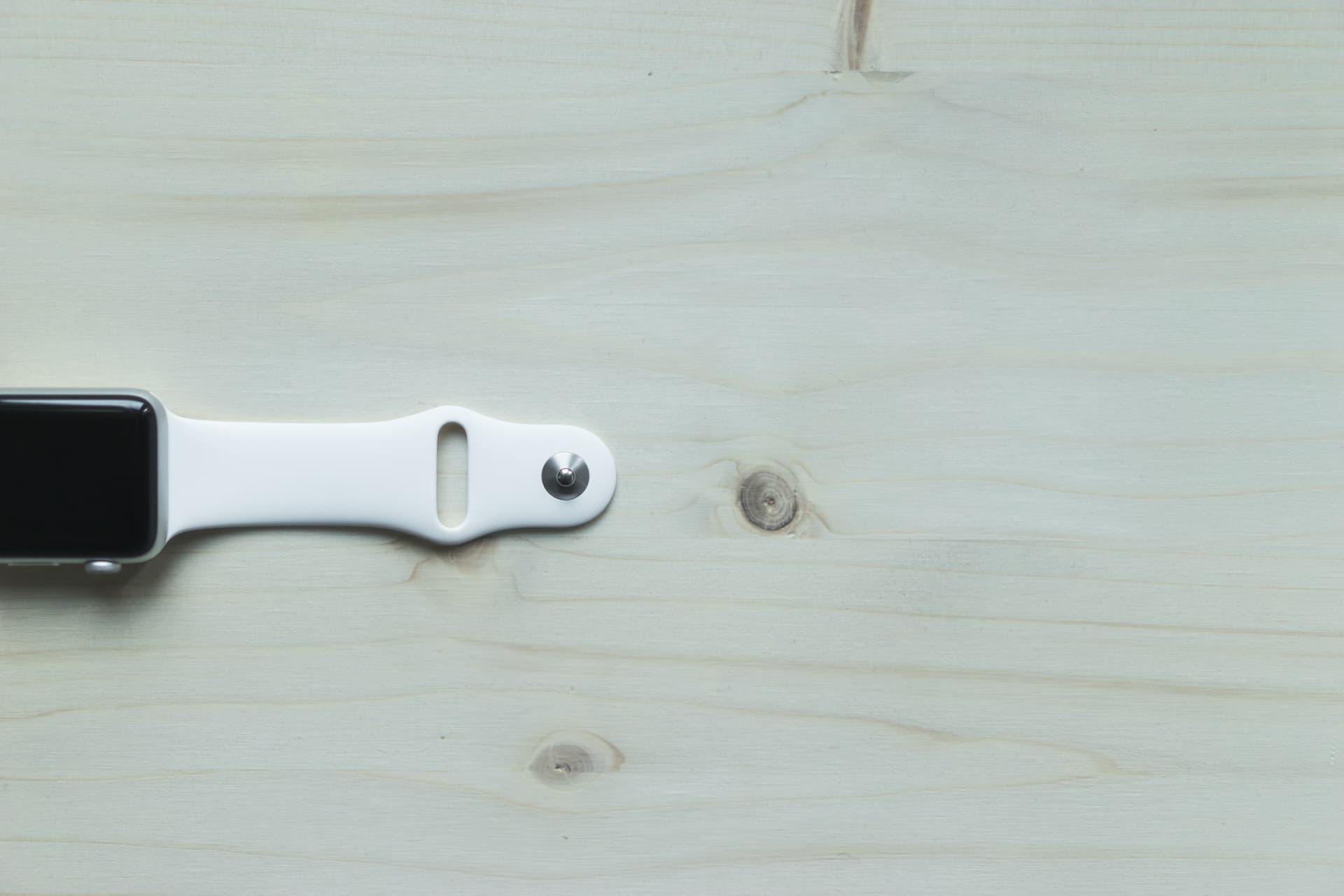 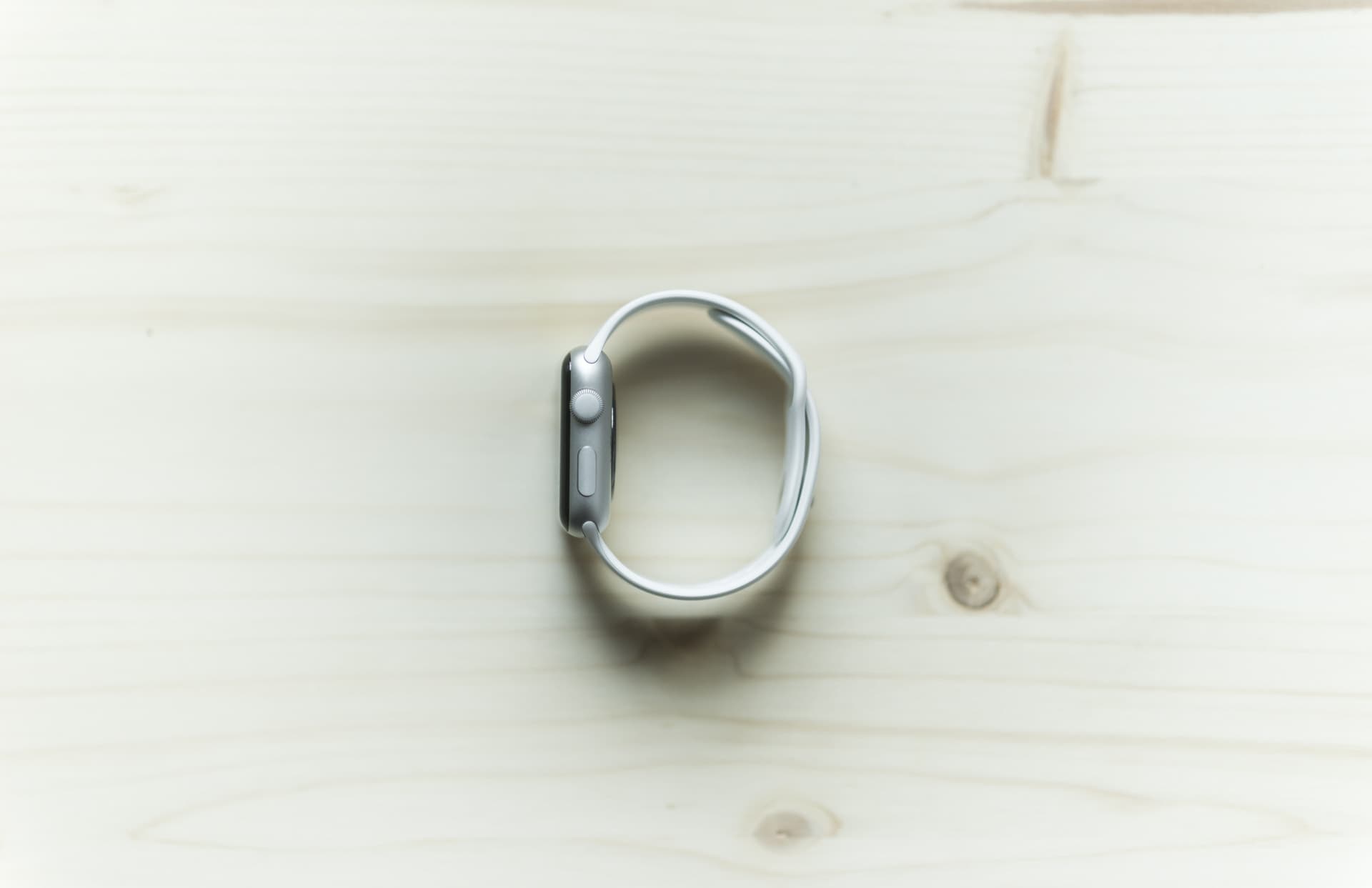 I’ll leave the remainder of my thoughts for the full review. But at this point in time, it’s safe to say I regret waiting two years to try out an Apple Watch.