I’ve only had the lens for six hours, but I took the Panasonic Leica Summilux 15mm f/1.7 out for the evening and figured I’d write some very initial thoughts on the minuscule lens. 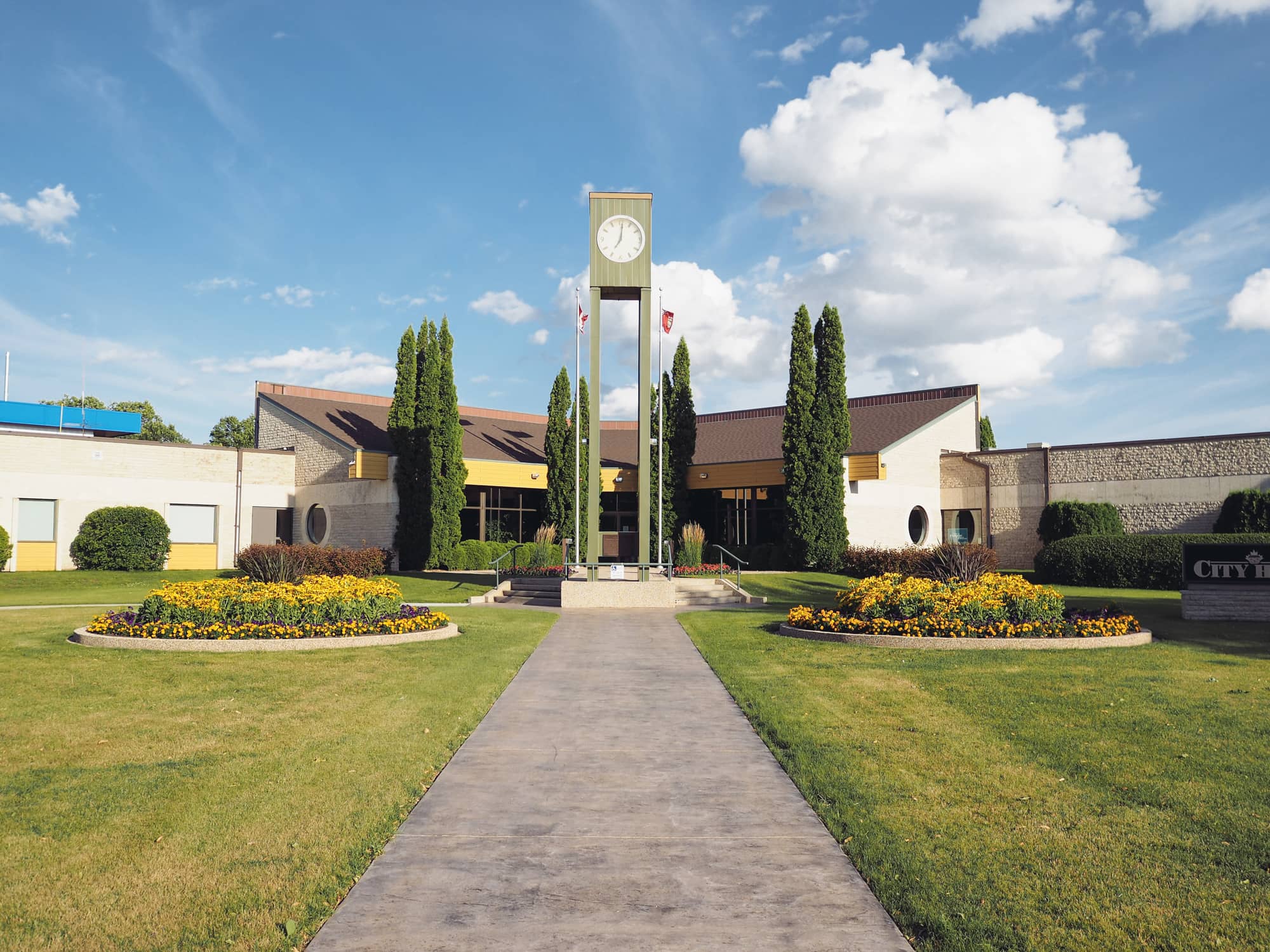 I absolutely love how small and light this lens feels in the hand and on the camera. Despite its all-metal build and all-metal lens hood, the Panasonic Leica 15mm is the most portable lens I’ve ever used. It feels like a durable rock in your hand, but its tiny size is second to none.

The Panasonic Leica 15mm’s colour rendering is as I was hoping, albeit slightly cooler than the Panasonic Leica Summilux 25mm f/1.4. The colour difference is only discernible when comparing the images side by side, and it’s nowhere near the cooler, neutral Olympus rendering. 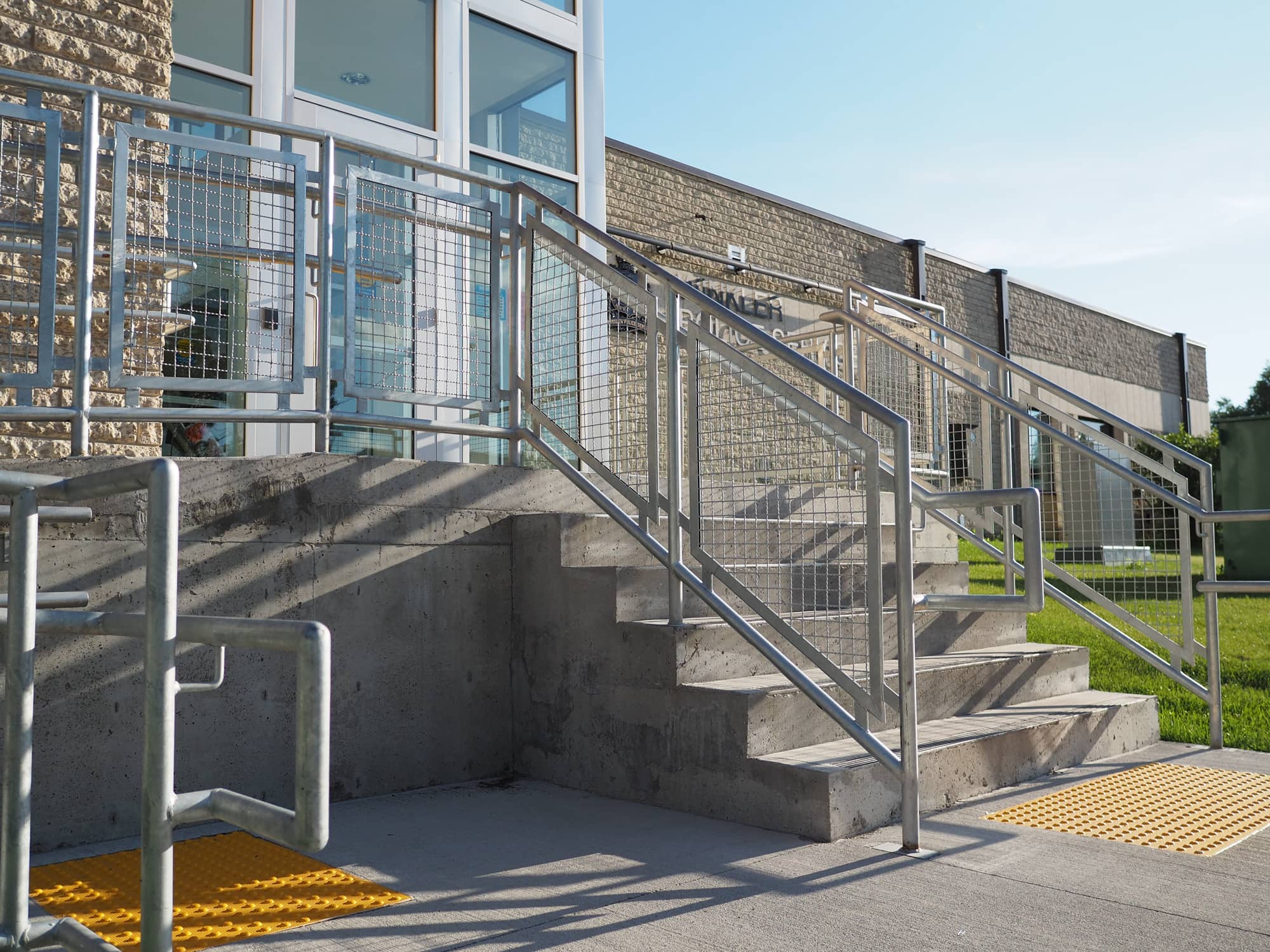 The lens seems sharp enough, especially when stopped down to f/2.8. I wouldn’t say f/1.7 is soft, but there is a difference between wide open and f/2.8. Also, shooting wide open gives a small vignetting which is largely gone by f/2.8. I expect to use this lens around f/2.8 a lot going forward. 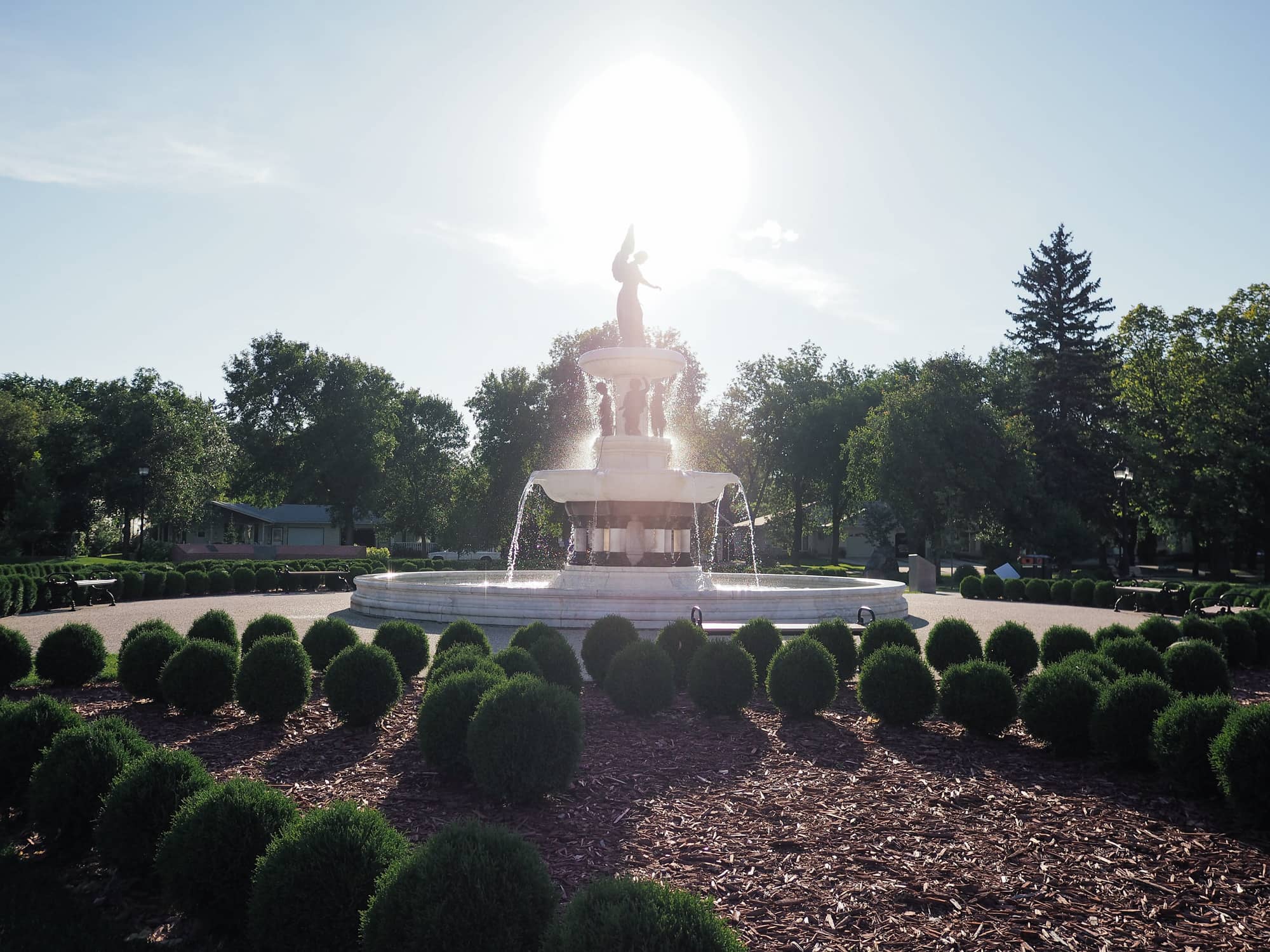 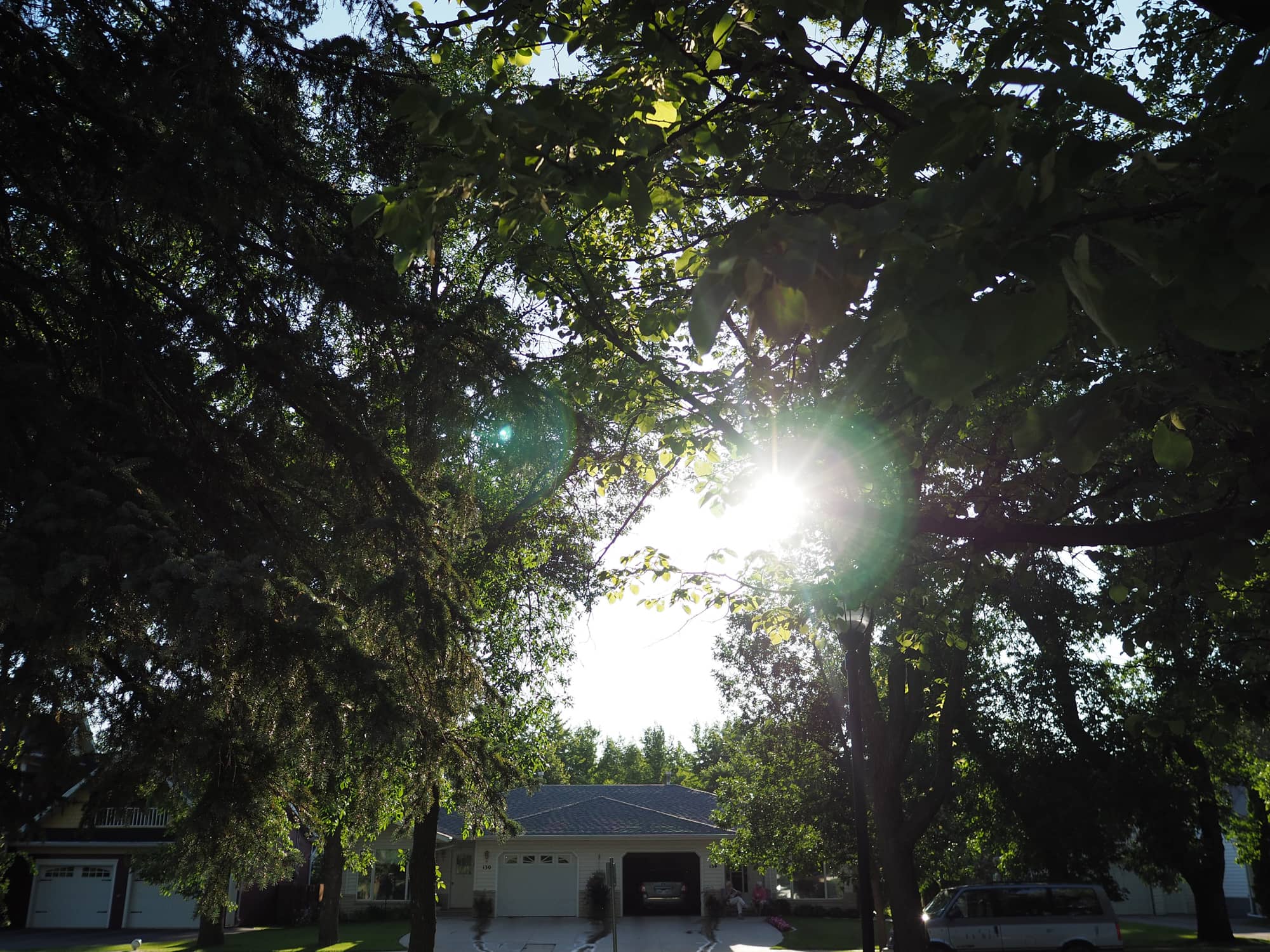 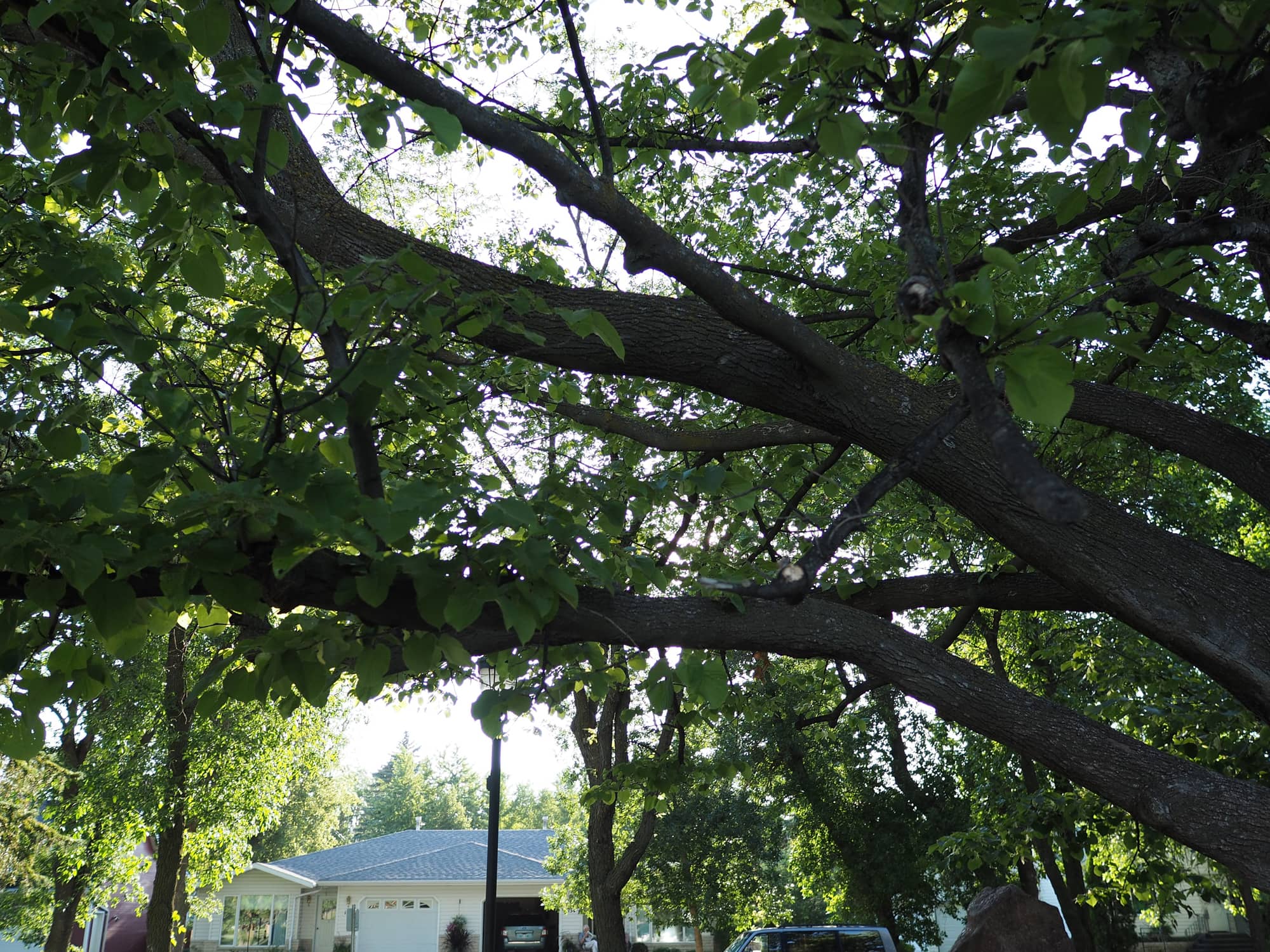 A few shots into the sun have given an idea on how the lens handles fringing and flare. Flare is reasonable and even attractive if you handle it properly. Fringing is noticeable on some tree branches in the above image, but it’s nowhere near the amount of fringing found in the Panasonic Leica 25mm. 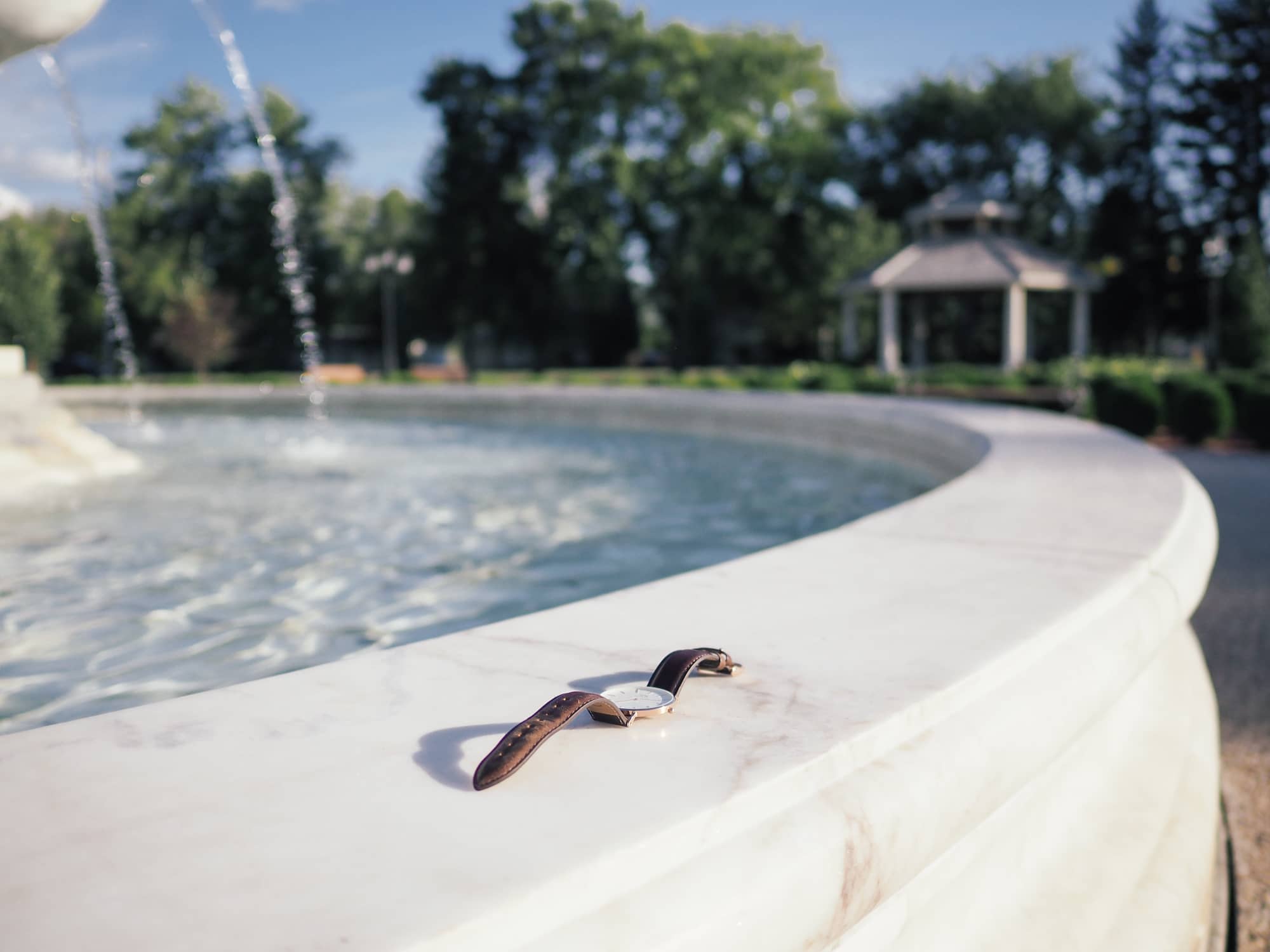 The 15mm’s backgrounds are smooth, creamy, and very pleasing. For a relatively wide angle lens, I like the added ability to be able to throw the background out from time to time.

Lastly, the 30mm full frame equivalent focal length is a bit different. It’ll take some getting used to, but I’m excited for the journey. 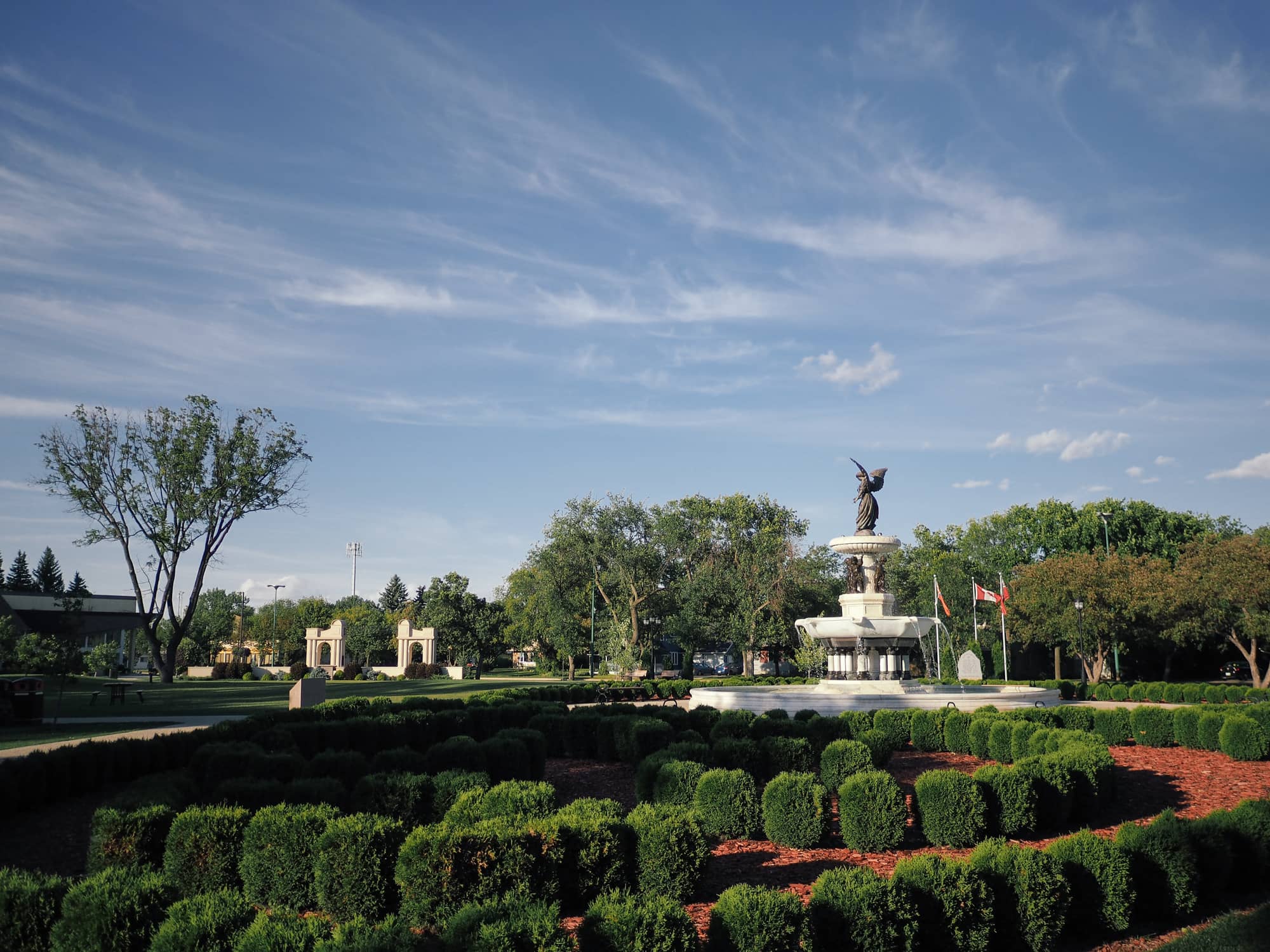 After an evening using the Panasonic Leica Summilux 15mm f/1.7, I’m wondering how long it will be before Panasonic decides to update the 25mm lens. There’s a very large difference in build quality between the two and, considering they are the same retail price, I think the 25mm could use an update.

My fingers are crossed.