Esplanade Riel and The Forks

When was the last time you ventured through your hometown and treated it as a tourist destination?

Jac and I headed into Winnipeg this past weekend for the 500th time. We have each lived in Winnipeg for a few years and we have spent many hours roaming the stores in Polo Park and St. Vital. Yet, despite all the time spent there, we’ve never once toured downtown Winnipeg or ventured through The Forks as a tourist.

So we tried it this past weekend. 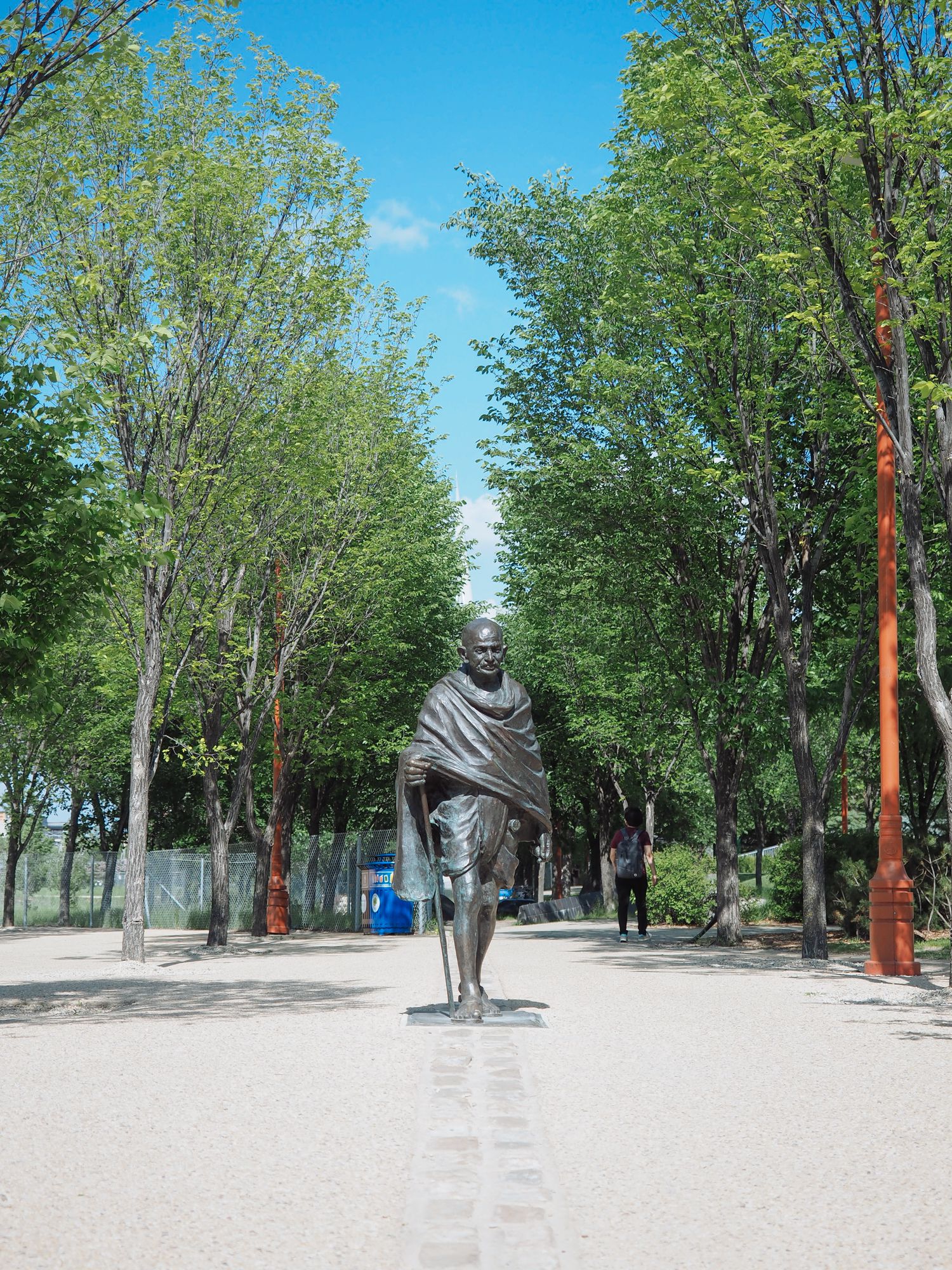 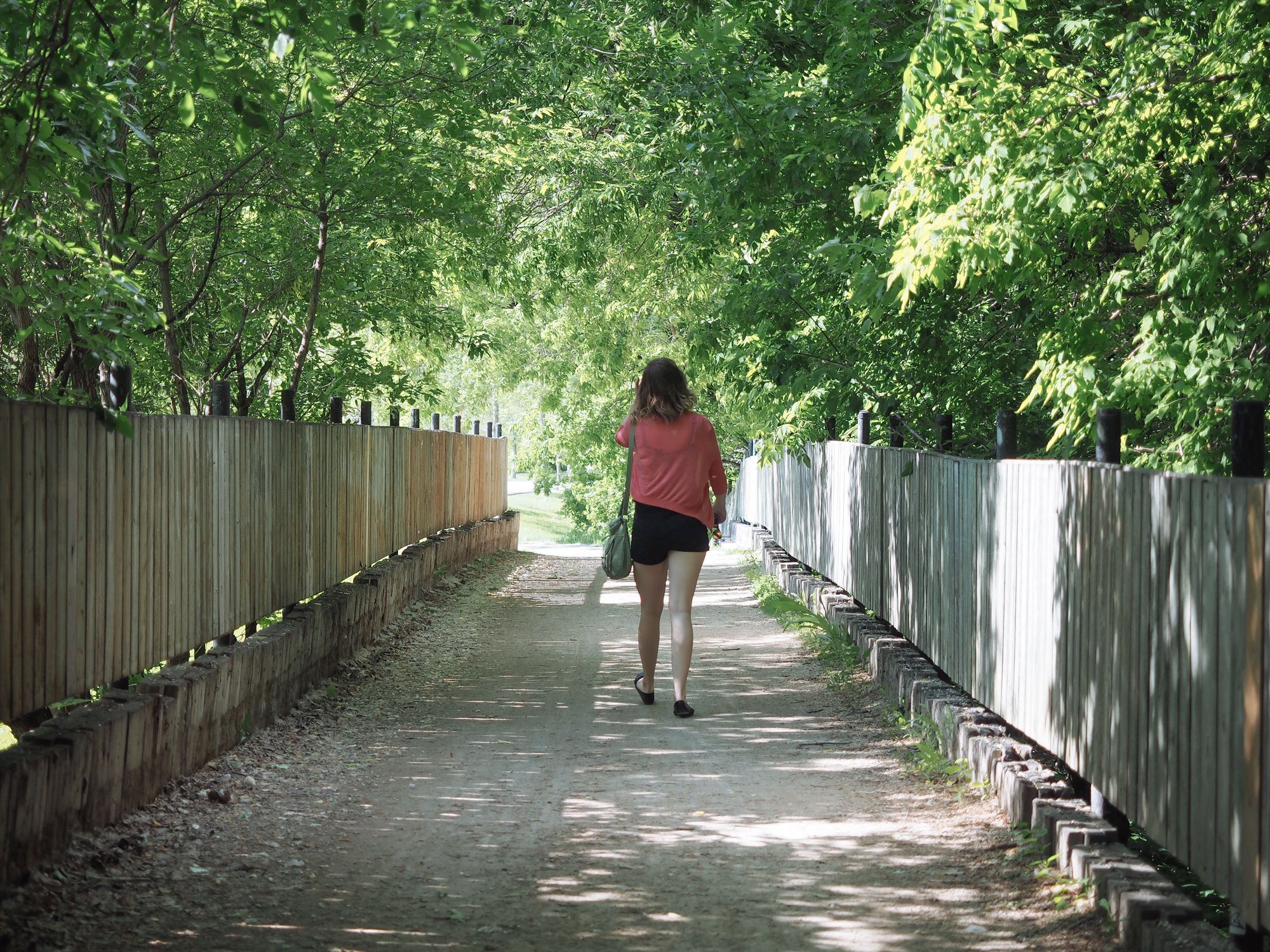 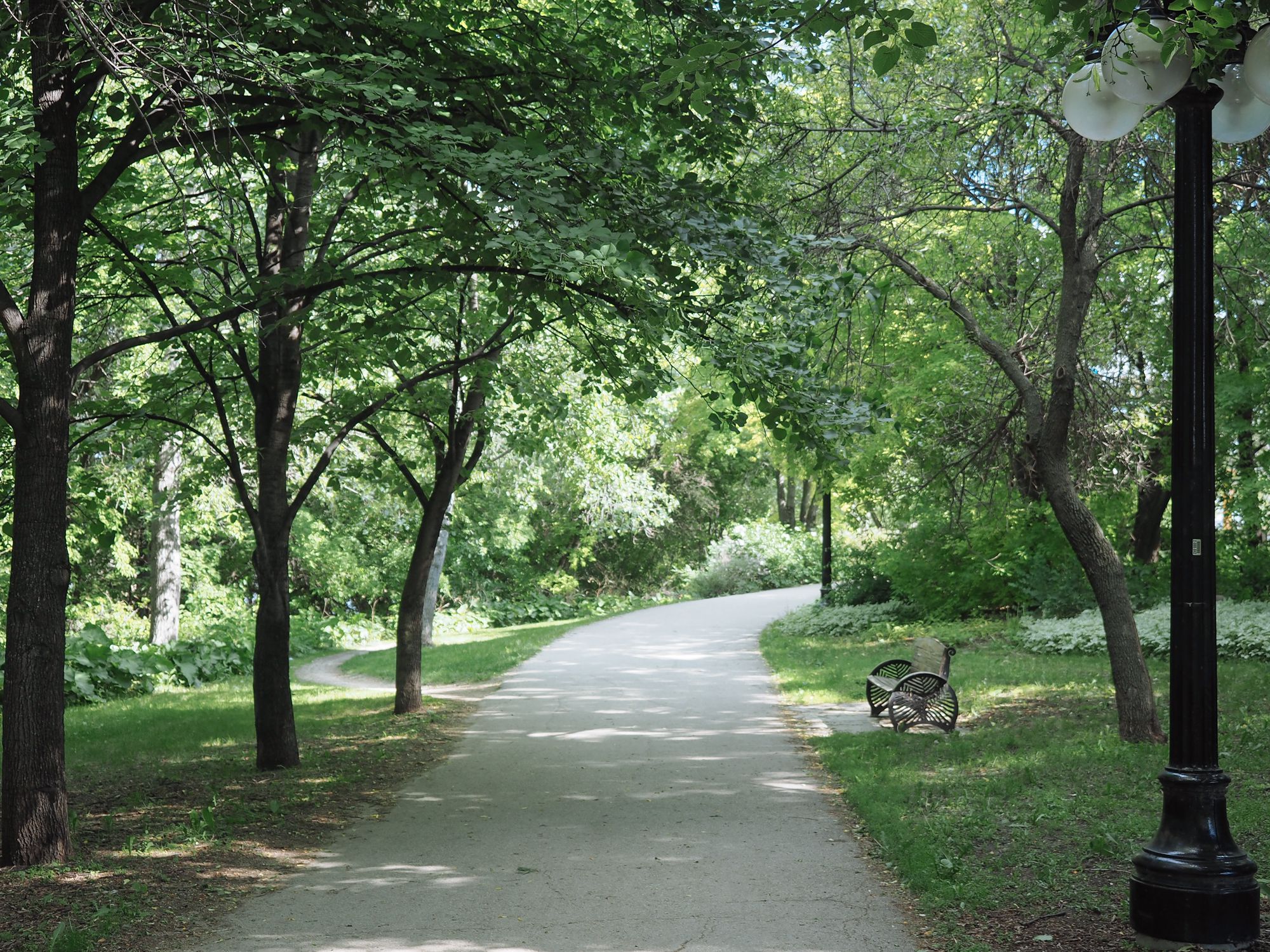 I can’t actually make the claim of being a Winnipeger, but I’ve spent enough time in the city to have an understanding of its collective culture. And as a rural Manitoban, I may see things from a different point of view than those within The Perimeter. 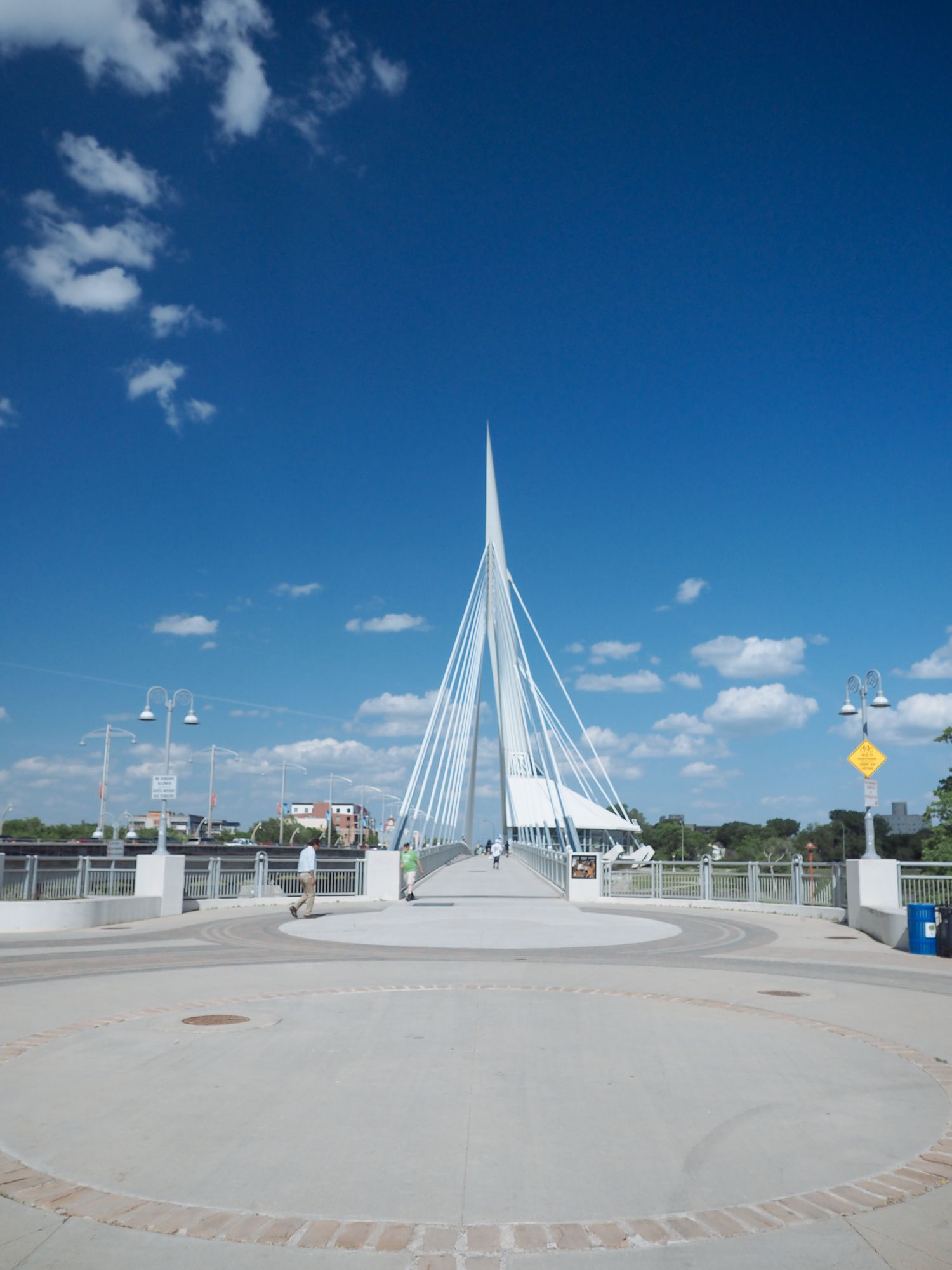 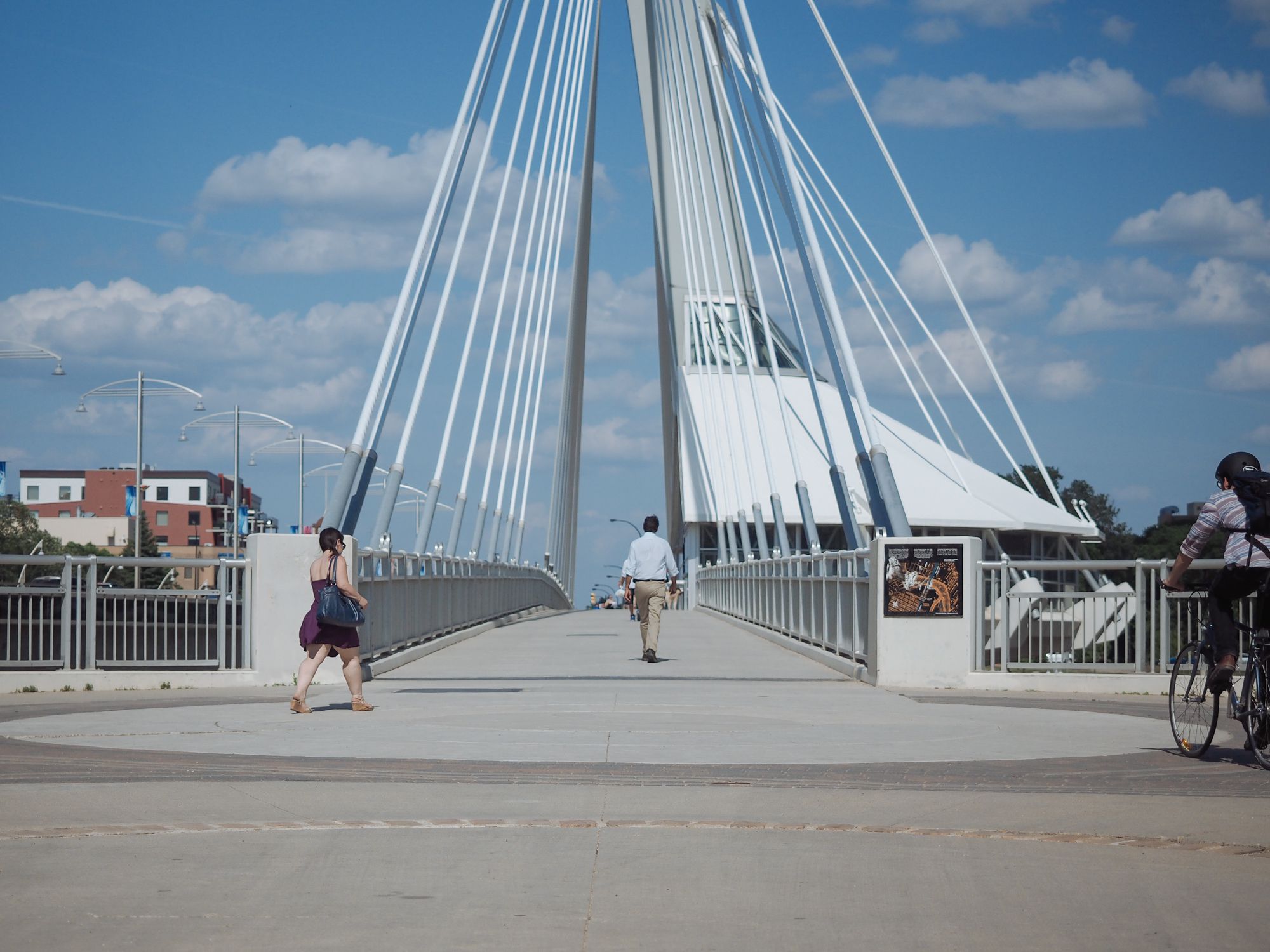 The winters are long. Dreadfully long. So long.1

The summers are short. Too short. But they’re also stupidly hot, humid, windy, and dusty.

Spring also marks the return of bugs and pests of all kinds. Mosquitoes, horse flies, wasps. They return in droves in May and June and find a way to ruin every perfect summer night. 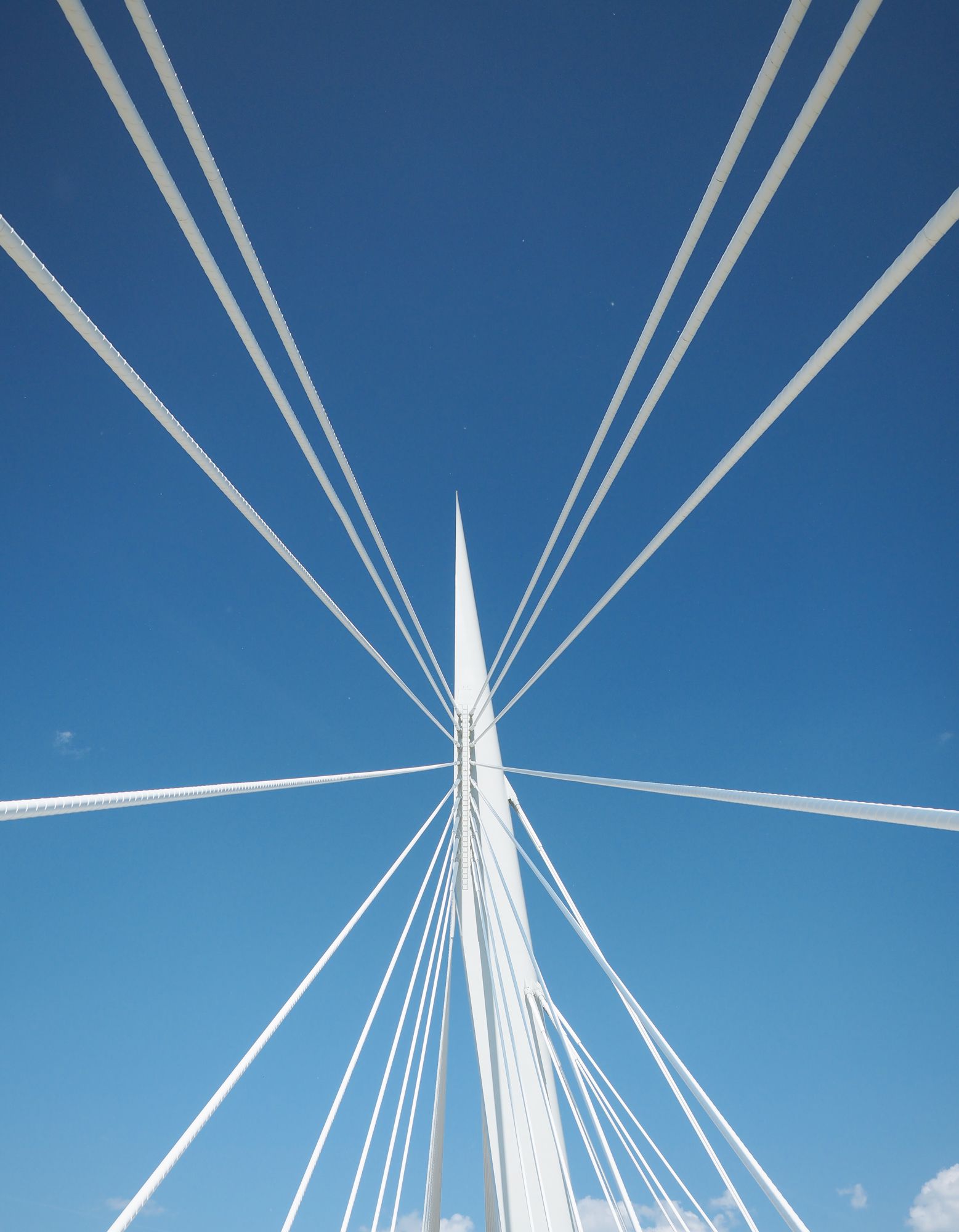 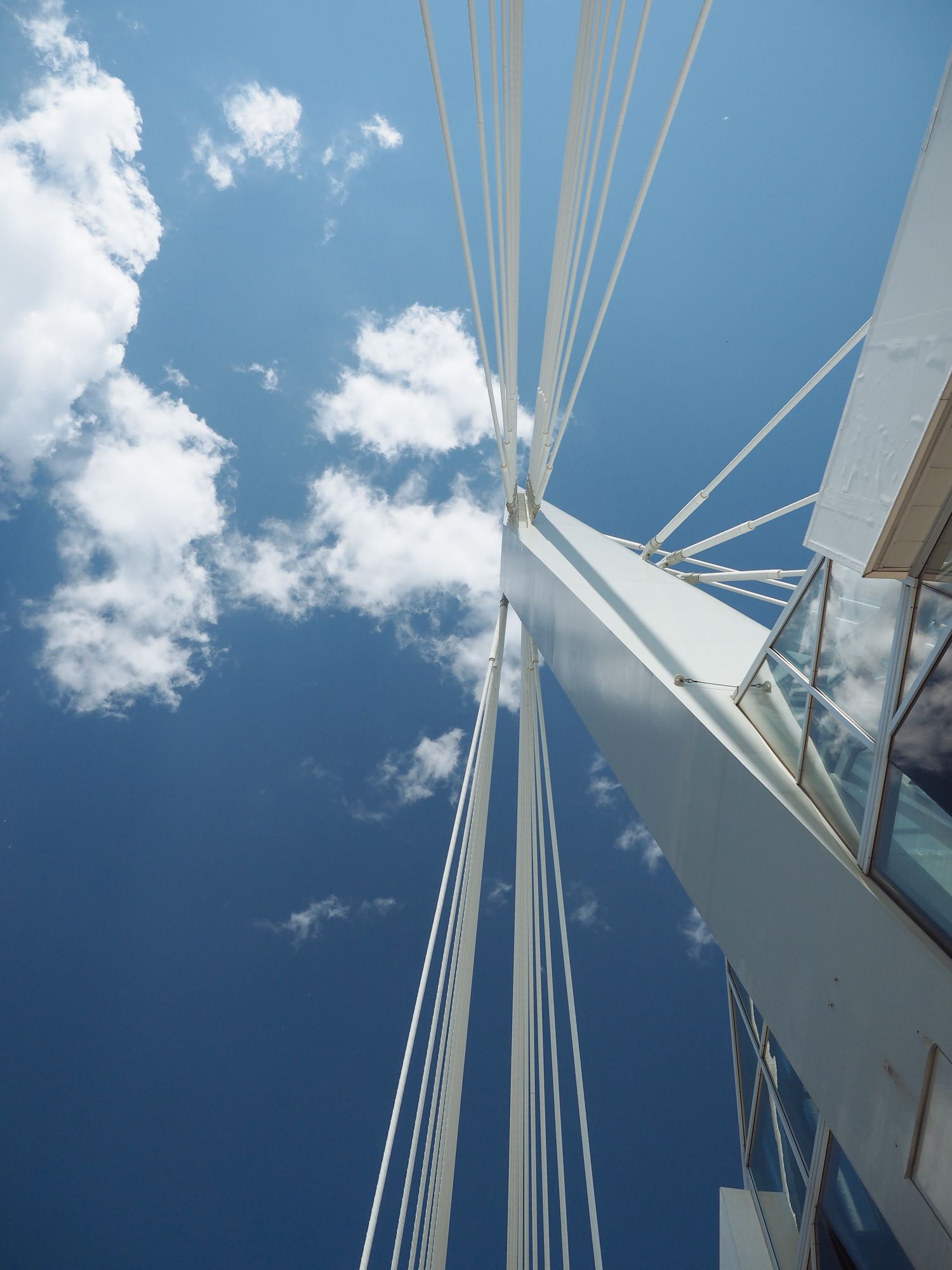 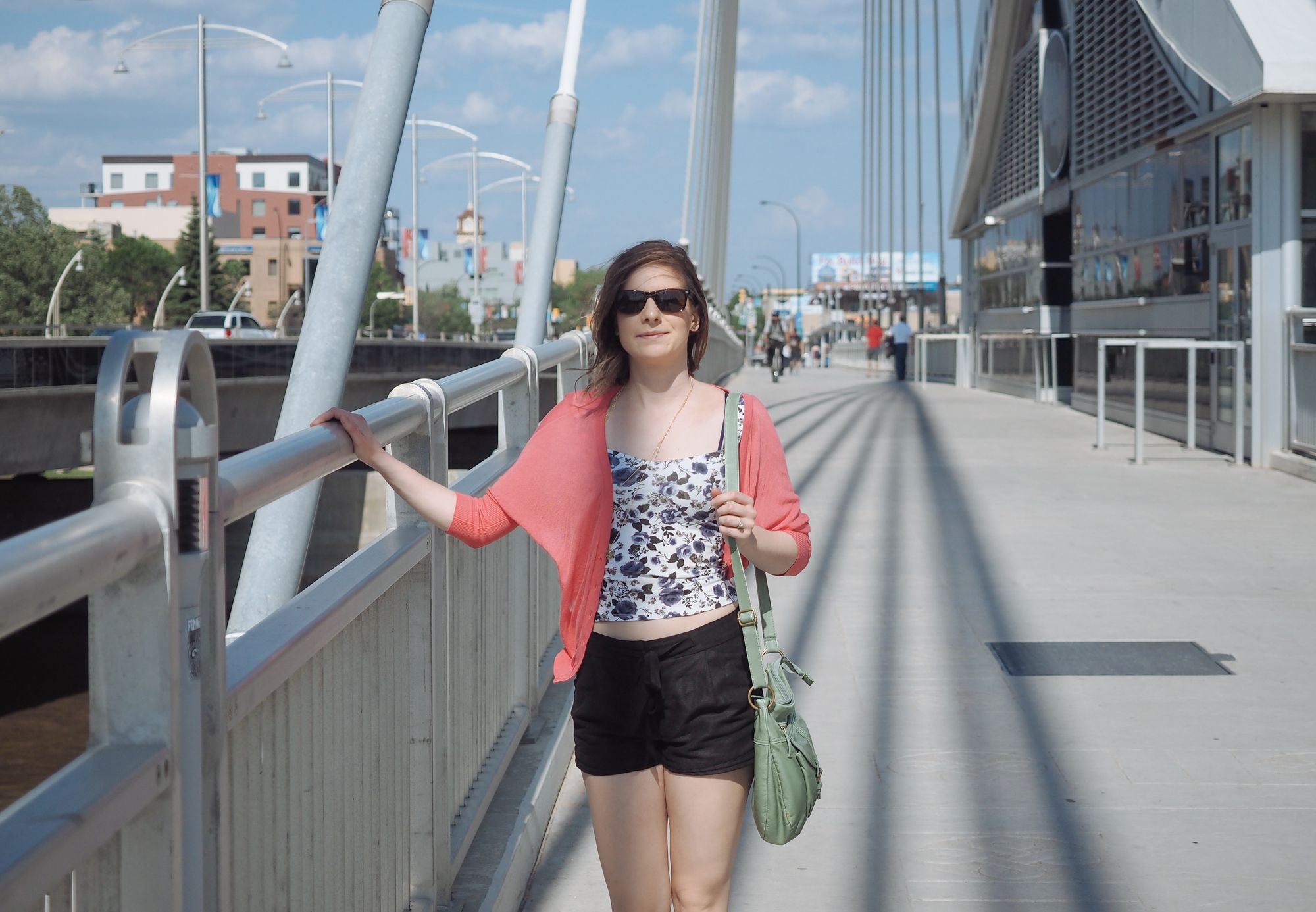 And then there’s money. The economy. Taxes.

Manitoba is working its way towards an unsustainable level of government debt. The province continually chokes out its most remarkable individuals, both through high tax and a relatively meager job market. The province’s brightest high school graduates head to Montréal, Toronto, and Vancouver to take advantage of the country’s highest levels of post secondary institutions. If they return, they’ll return to high tax rates, exorbitant housing prices, and astoundingly low levels of compensation.

There’s also deep cultural divides in Winnipeg and Manitoba as a whole. Aboriginal culture is entrenched in the very roots of the trees in the entire province and is solely responsible for the berth of the city. Yet, that very culture has driven a political wedge into the province’s and the city’s well being. That political fight wages on.

I’ve also found Winnipegers and Manitobans to share a unique passion which I’ve not found in any other city I’ve visited: There’s a collective share of discomfort, displeasure, and disappointment in our surroundings. Everywhere else is better than here. There’s a never-ending drive to leave and never come back. Throughout winter, all we think about is Mexico. In the summer, all we think about is the lake or the campground. Right here, right now is never the intended goal. 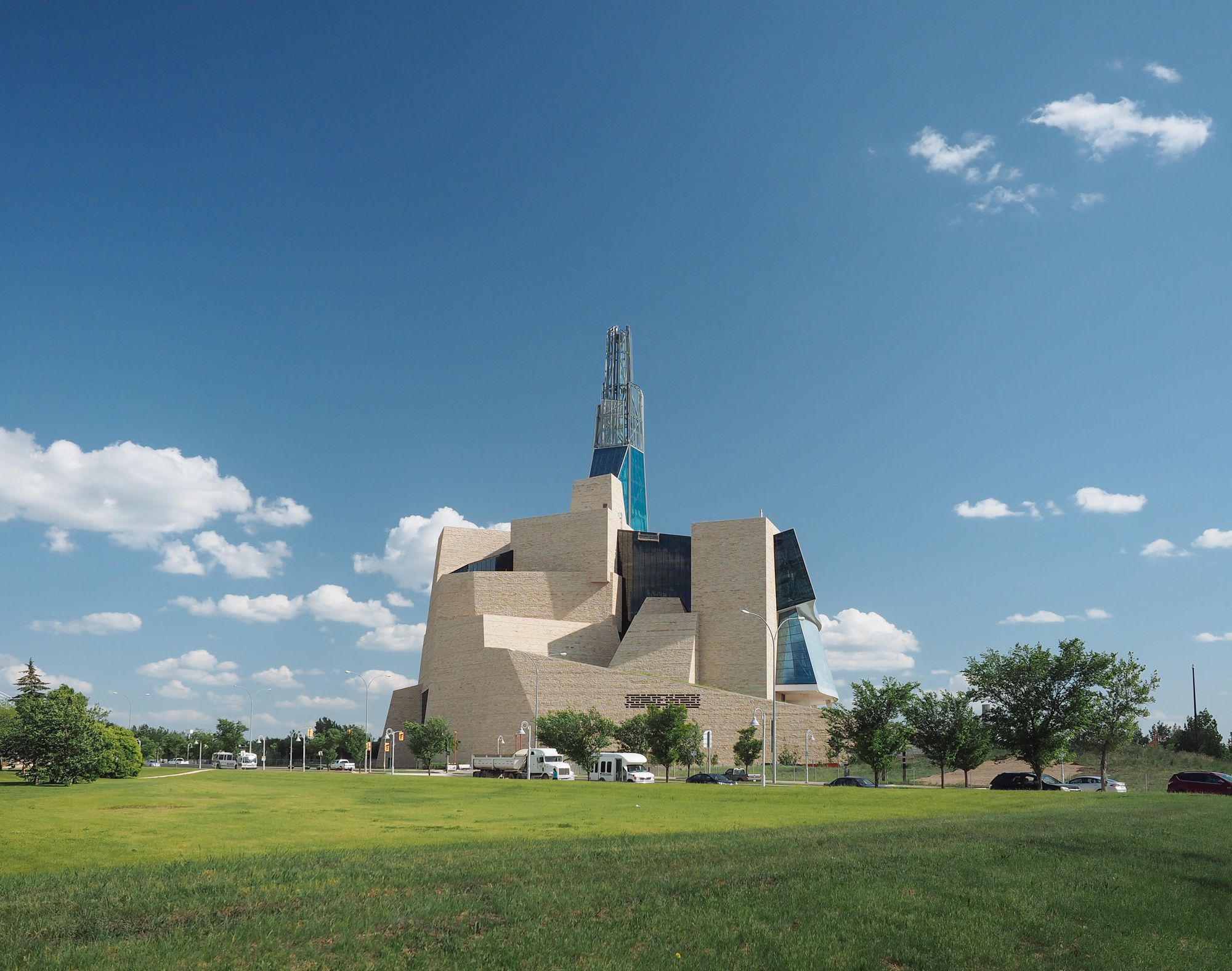 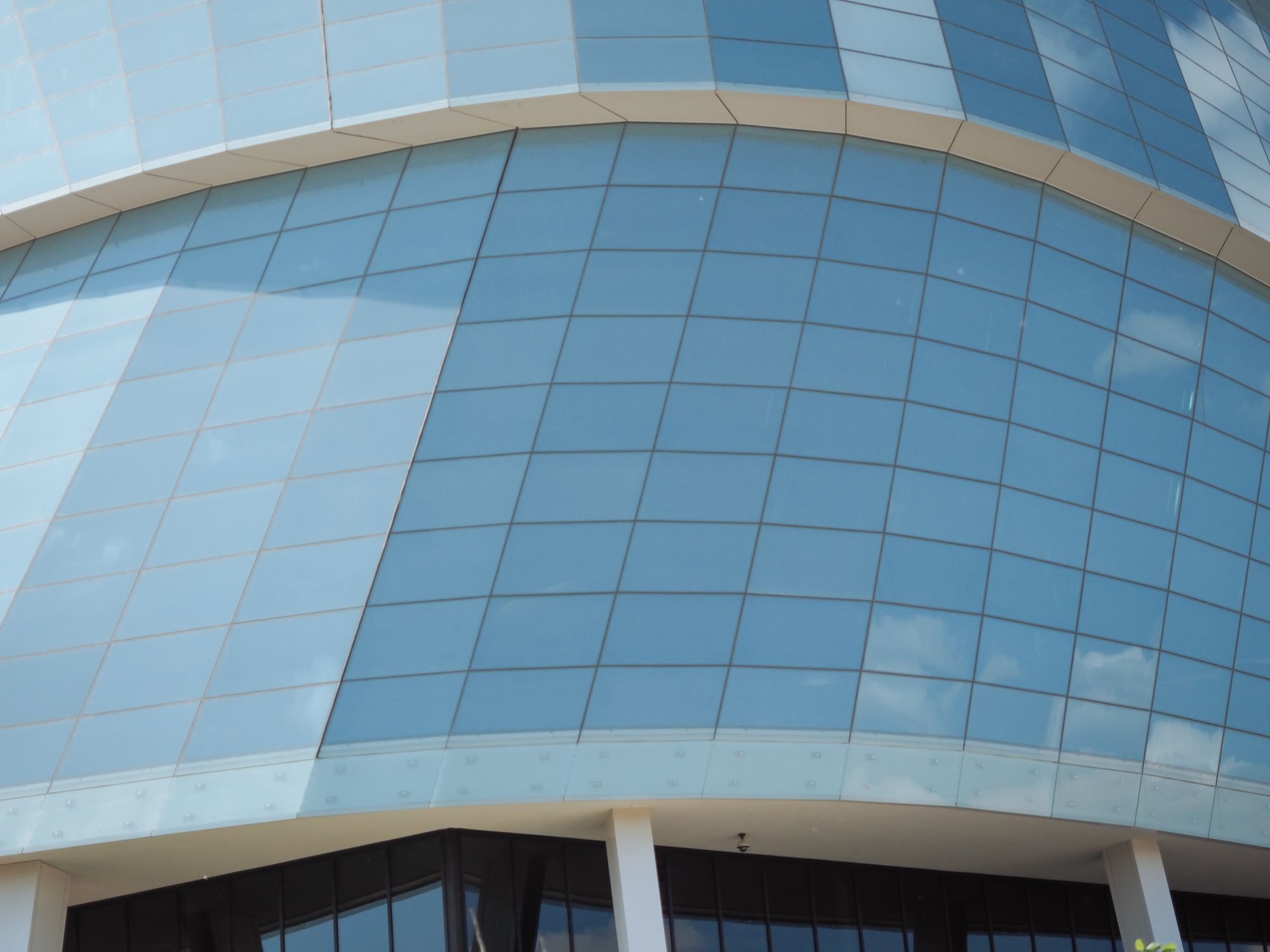 Yet, having said all that, Winnipeg and Manitoba still has a culture of its own.

Winnipeg, and Manitobans as a whole, embrace winter. Despite our low population in relation to the rest of the country, we succeed at the highest levels of hockey. And, without a doubt, Manitobans are phenomenal curlers. Year in, year out, Winnipeg sends the world’s best curlers to the world championships. I mean, in how many other places is Jennifer Jones a household name?2

While summers may be short and incredibly hot, Manitobans value summer like no other season. The moment the weather warms is the moment a Manitoban is outside. We throw on shorts and a tee-shirt in mid-March when the temperature breaks the freezing point, and we let our white bodies soak up as much sun as possible.3

Spring may come late every year — or not at all, for that matter — but the season marks an end to the harsh winter and the beginning of something new. Spring in Manitoba brings with it a sense of rekindled hope, refreshed spirit. Calves, ducklings, and puppies are born, reminding us of innocence and the blessing of new life.

And autumn in Manitoba is unlike any other place in the world. The last of the crops are harvested and the air smells of chaff. Fall mornings are crisp, with the thick smell of fresh, half frozen dew. The Canadian Geese head south in their famous V-patterns, saluting the value of teamwork, cooperation, and dedication. 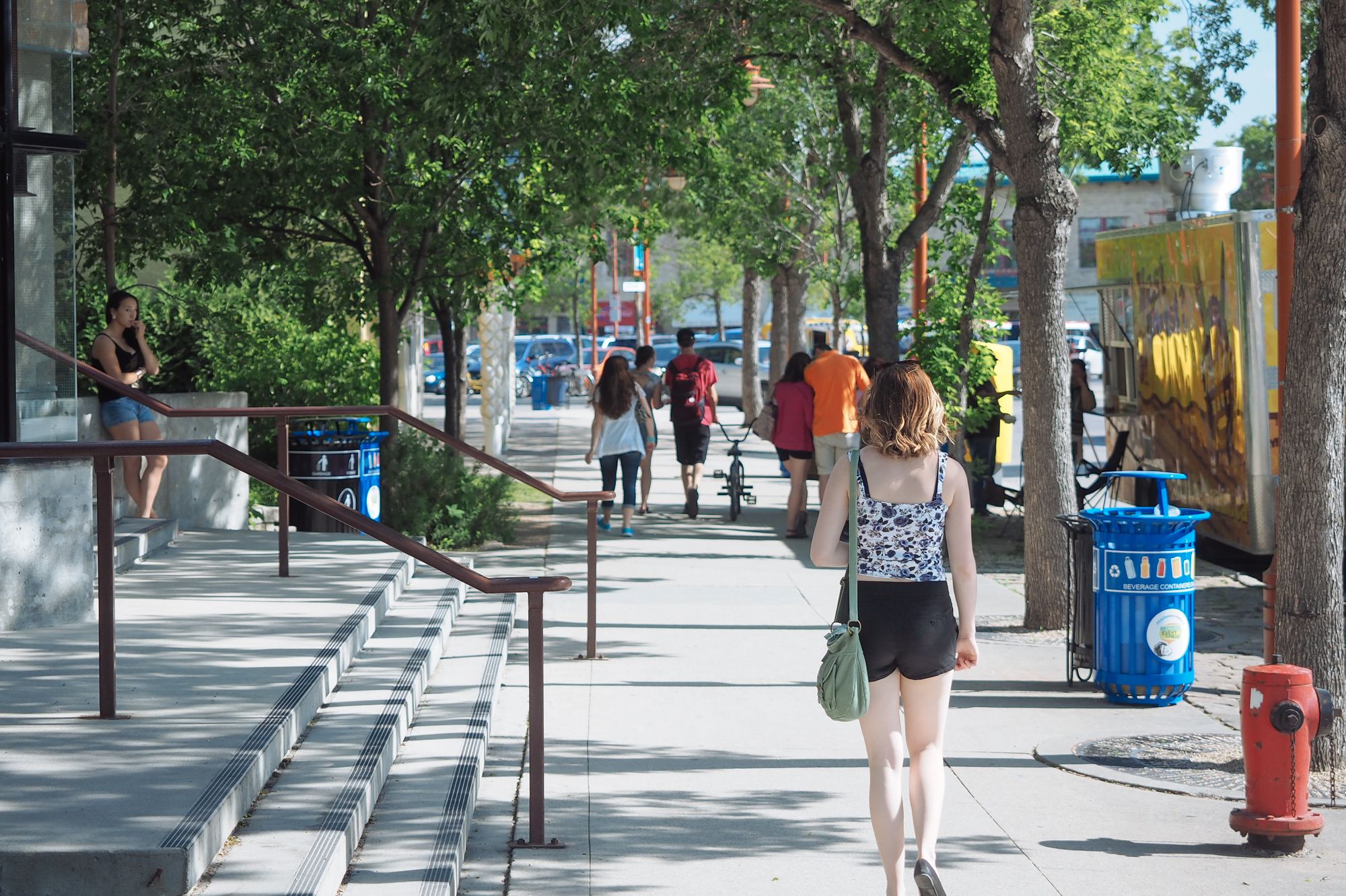 That collective disappointment in our province? It constantly creates an endless goal: A goal to make the province better for the next generation. It pushes us forward with only the thought of gain rather than the thought of loss. We know winter is always around the corner, but that doesn’t mean we can’t work hard to find some time down the road to leave for Mexico. In the pursuit of always yearning for there instead of here, we Manitobans take very little for granted and appreciate the beautiful days we are given. 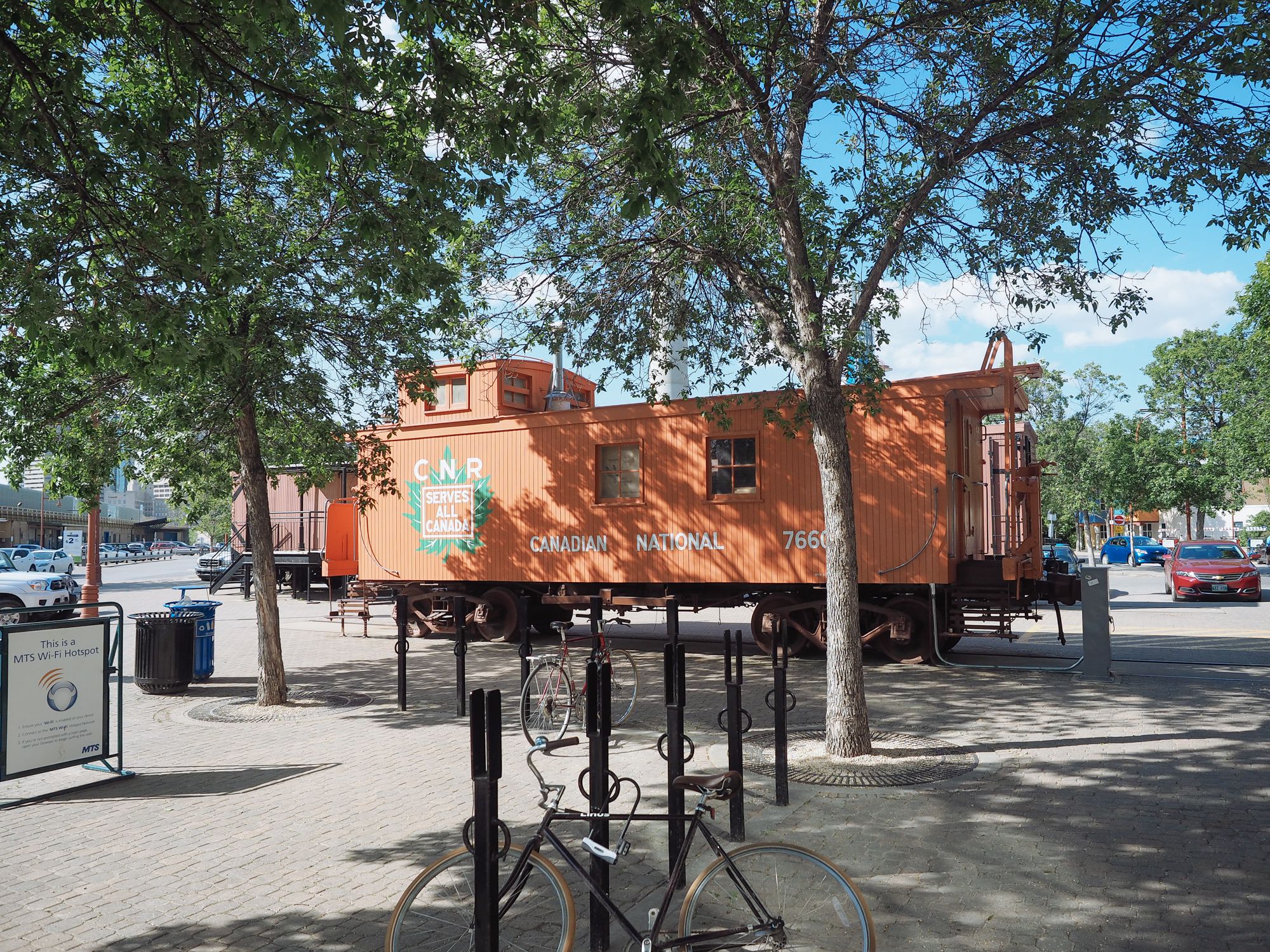 I said a few weeks back that Jac and I would take the first opportunity we had to move to the West Coast of Canada. British Columbia and the Vancouver coastline is truly a region to behold. I can’t think of a more perfect place to live life.

But Manitoba is home.

Winter isn’t so bad, so long as you can get down to the rink to shoot the puck around for a few hours every month.

Summer is fantastic when you can shake off the farmer’s tan and spray yourself with a full can of mosquito spray. Riding the combine is a lot like riding the zamboni.

And really, is life about money? Or is it about the amount of value you derive from spending your money and your time? Sure, vacations to Mexico, New York City, and Europe are extremely expensive considering our low wage market, but the inaccessibility to those places make them all the more enjoyable when you are there.

I hate mosquitos. I hate -40C winter days. I hate the shape of the current economy.

But I still love this province. I love my home. And I’m sure I’d end up returning if I ever left.