I’ve been asked about the iPhone 6 Plus more than any other product I’ve written about. Some people love it. Some people really dislike it. At the end of the day, my original conclusion still stands:

Quite clearly, the iPhone 6 Plus has a polarizing personality. You’re either going to really love it, or you’ll realize fairly quickly that it just won’t work for you.

I spent a lot of time considering that line, being sure not to say “too big” or “wrong size” or even “the perfect size”. However, I never expected this polarization would play out so explicitly in my little microcosm of the universe. 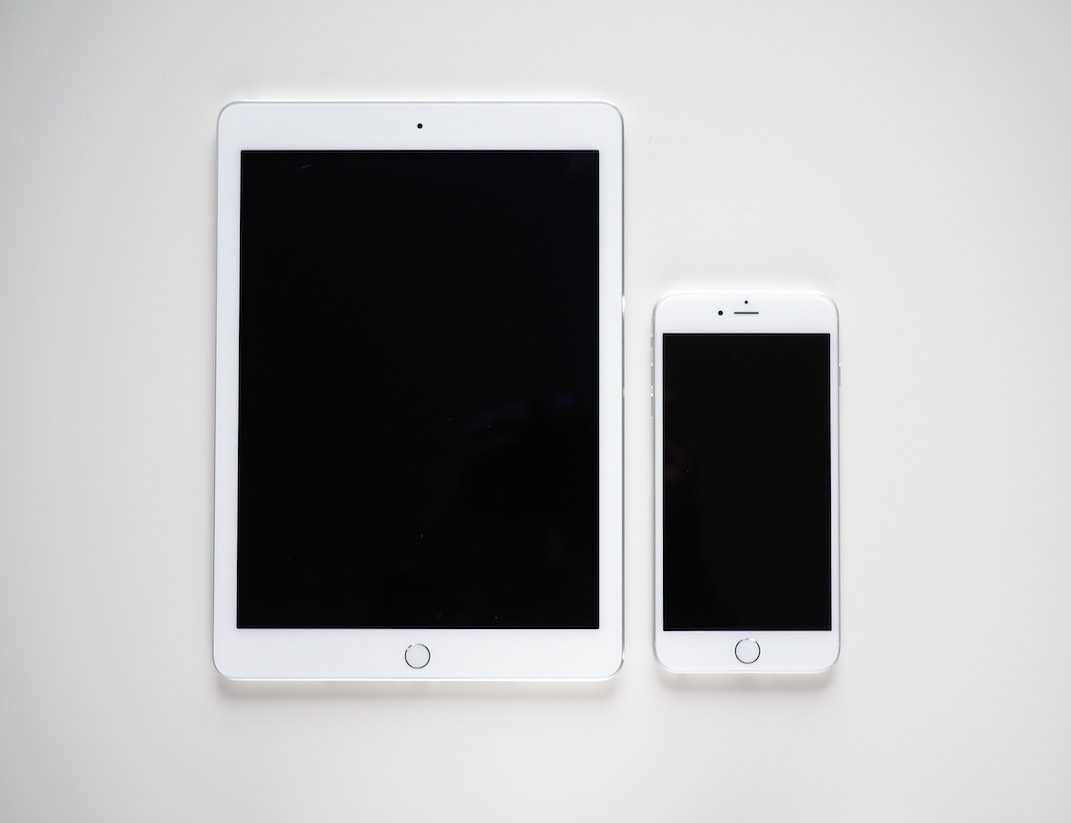 Many people wonder whether the iPhone 6 Plus could replace the iPad in their technological toolbelt. I wondered the same thing.

But after a solid seven weeks of using the iPhone 6 Plus and a month after purchasing an iPad Air 2, I’m more convinced than ever that both devices still play their role. I use my iPad more than my iPhone (ironically), and the little improvements to the iPad make it more useful than I could have ever imagined. 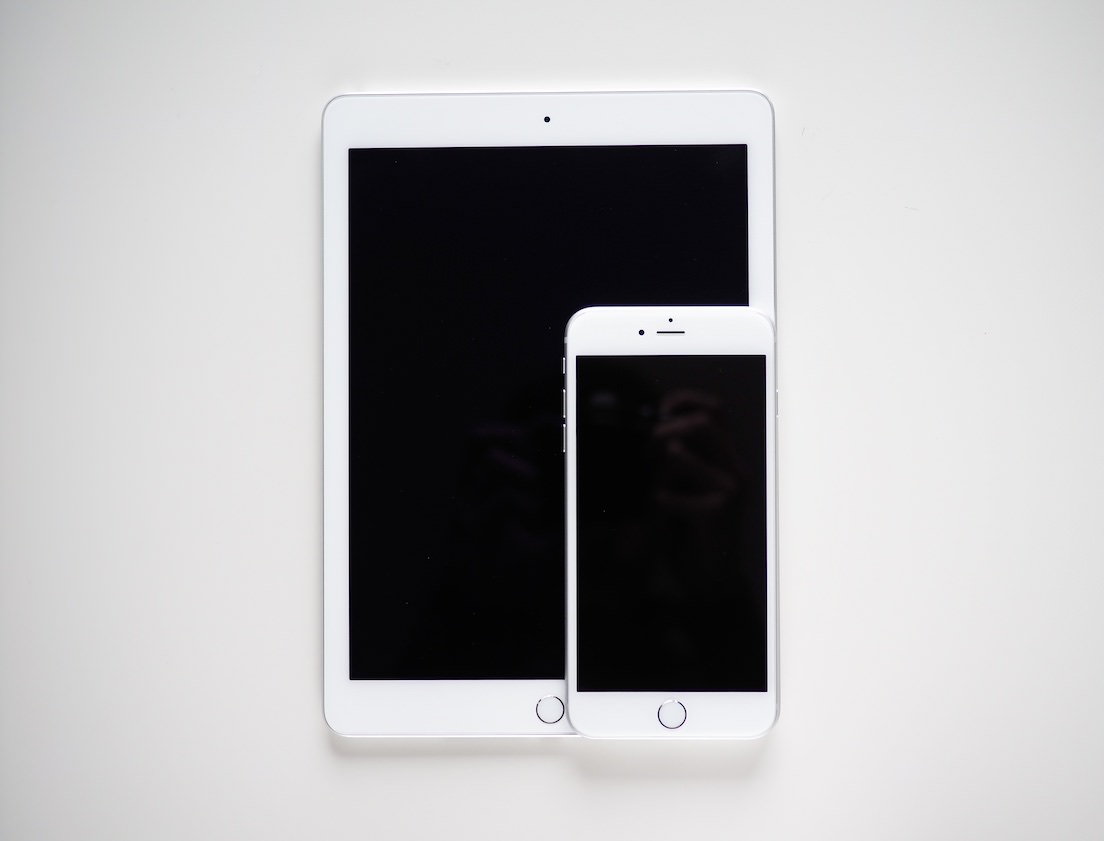 I’ve tried to keep track of my device usage over the past few weeks to more fully hash out my thoughts on the two devices. Again, these are all my own subjective thoughts, but hopefully it can help answer a few questions. 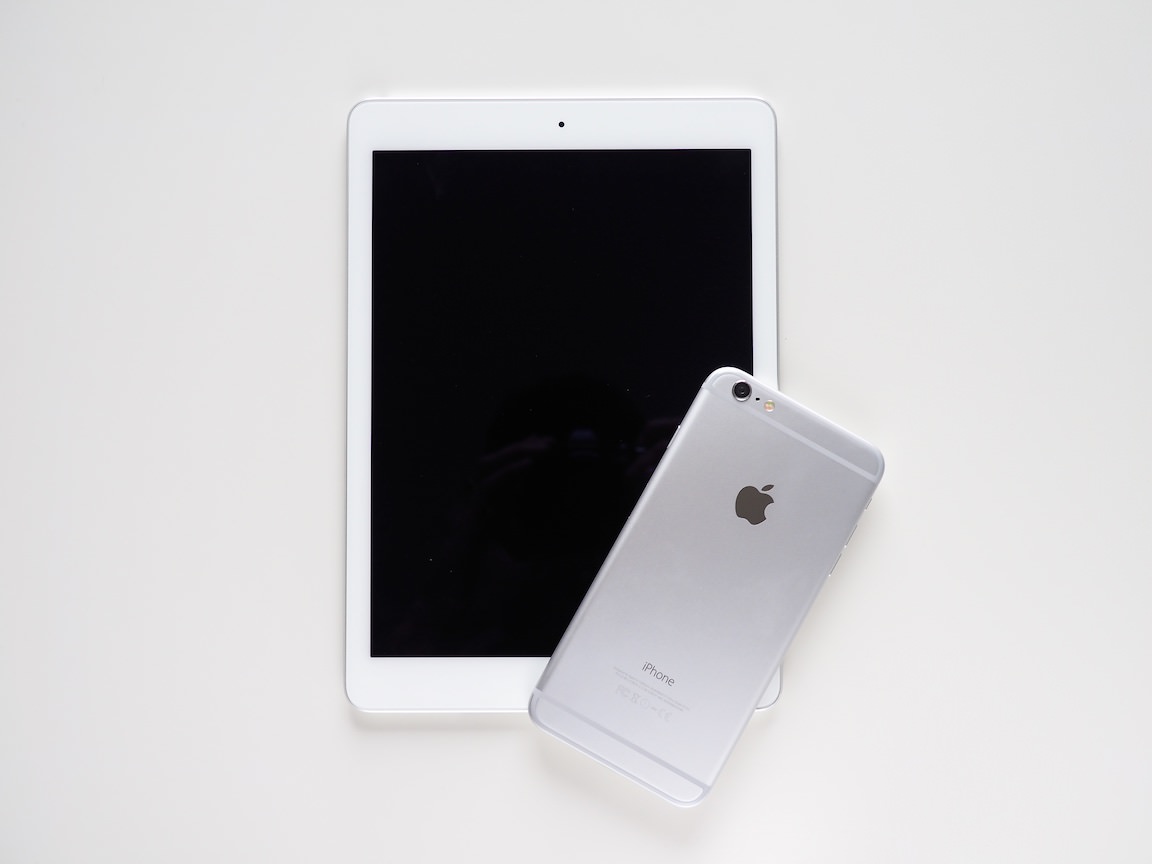 My last major point deserves to be outside of this bulleted list.

No matter how we slice it, the iPad and iPhone will always play different roles — they still have different apps with different interfaces. Even though Tweetbot exists on both the iPhone and the iPad, I choose to use Tweetbot on my iPhone because the interface is more suited to a screen of that size. Conversely, I can’t stand GTD apps like Omnifocus on my iPhone — Omnifocus’ general theme is more suited for the iPad’s larger screen. And, without a doubt, the iPad is the greatest gaming device on the planet right now.

So while the iPhone 6 Plus may have been coined a “hybrid device”, I don’t think the truest form of “hybrid device” will be reached until all apps are universal. Sure, the iPhone 6 Plus has a split-view controller. But, at the end of the day, apps are still classified as iPhone-only, iPad-only, and universal. Apps swing one of three ways, and how we use them can’t yet eclipse the trifecta.

If you find you use a specific app on the iPad or you use the iPad for a specific purpose, I’m willing to bet the iPhone 6 Plus won’t wholly replace the iPad in your workflow. Differences in app interfaces and uses will cause conflict in a transition from an iPhone/iPad workflow to an iPhone-6-Plus only workflow. Despite the likeness in screen size, the iPad mini still utilizes iPad apps, and therefore maintains its utility.

One day I’ll have the discussion (again) about the iPad’s cannabilization of my Mac’s usage patterns. I’m not a die-hard iPad-only geek, but I’ve naturally swung that way in my most casual computer usage. If anything, the one device you won’t be able to rip from my cold, dead hands will be my iPad.

Now, back to work. I have some Vainglory to play.