While perhaps not as intuitive as the home-buttoned iPads, Apple’s glowing slate of glass continues to amaze and baffle me. Almost without fail, you can hand an iPad to any person — from a 2-year-old learning to gently touch the Pencil to the glass to a 90-year-old looking for a book to read — and be amazed at the speed at which they can zip around the device. 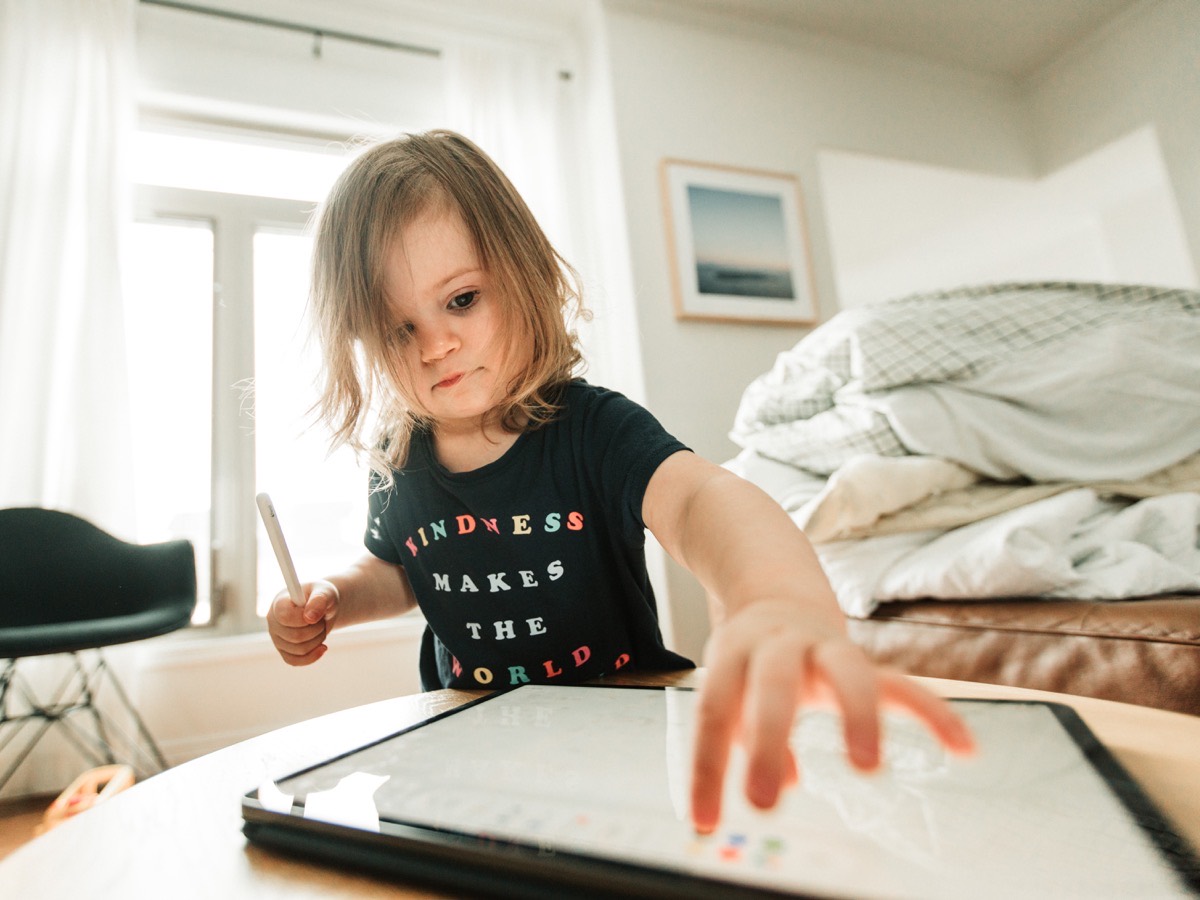 There’s an element of guilt as a parent, though. We’re told not to put our kids in front of a screen. Ever. Or at least so minimally that they can’t get immersed in anything they’re doing. 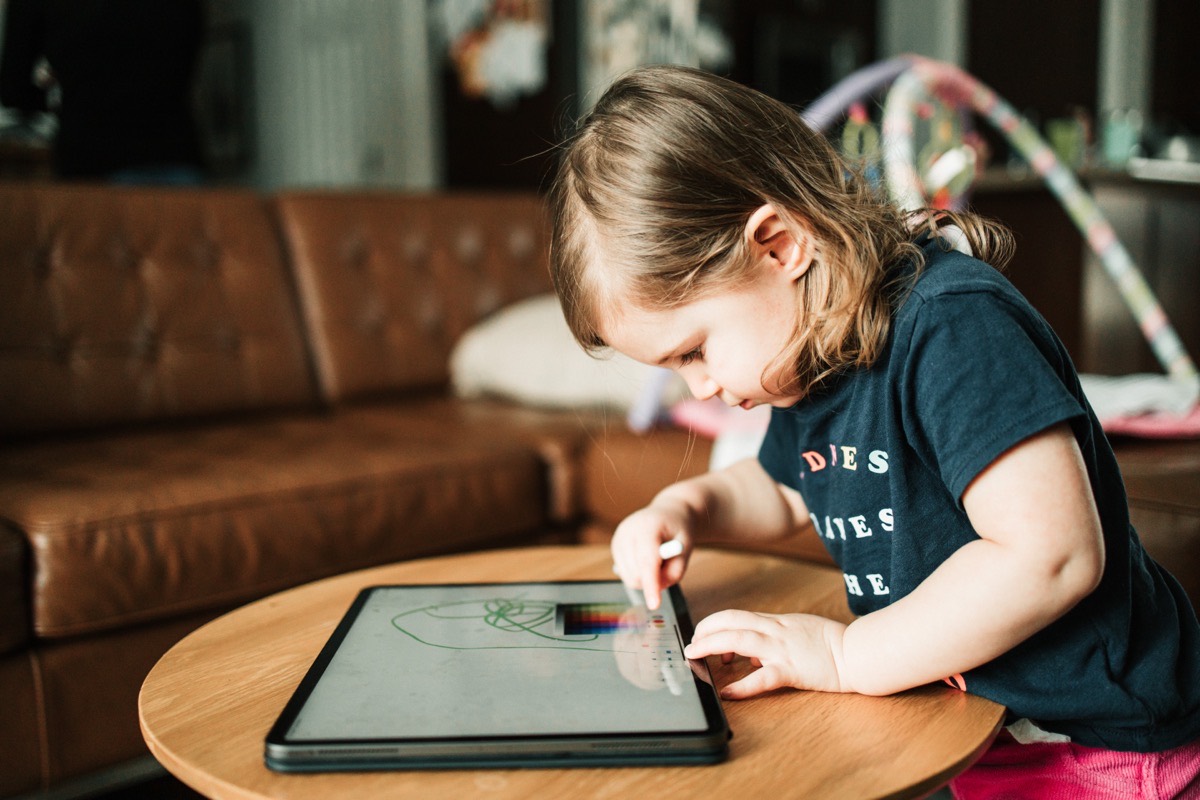 But the iPad has so much teaching potential, I’m increasingly tempted to buck the conventional wisdom. I can show my daughter a picture of a puppy, followed by the sound the puppy makes, followed by my drawing of the puppy, followed by her attempt to scratch out that same puppy, and she can be practicing her puppy panting in the process. 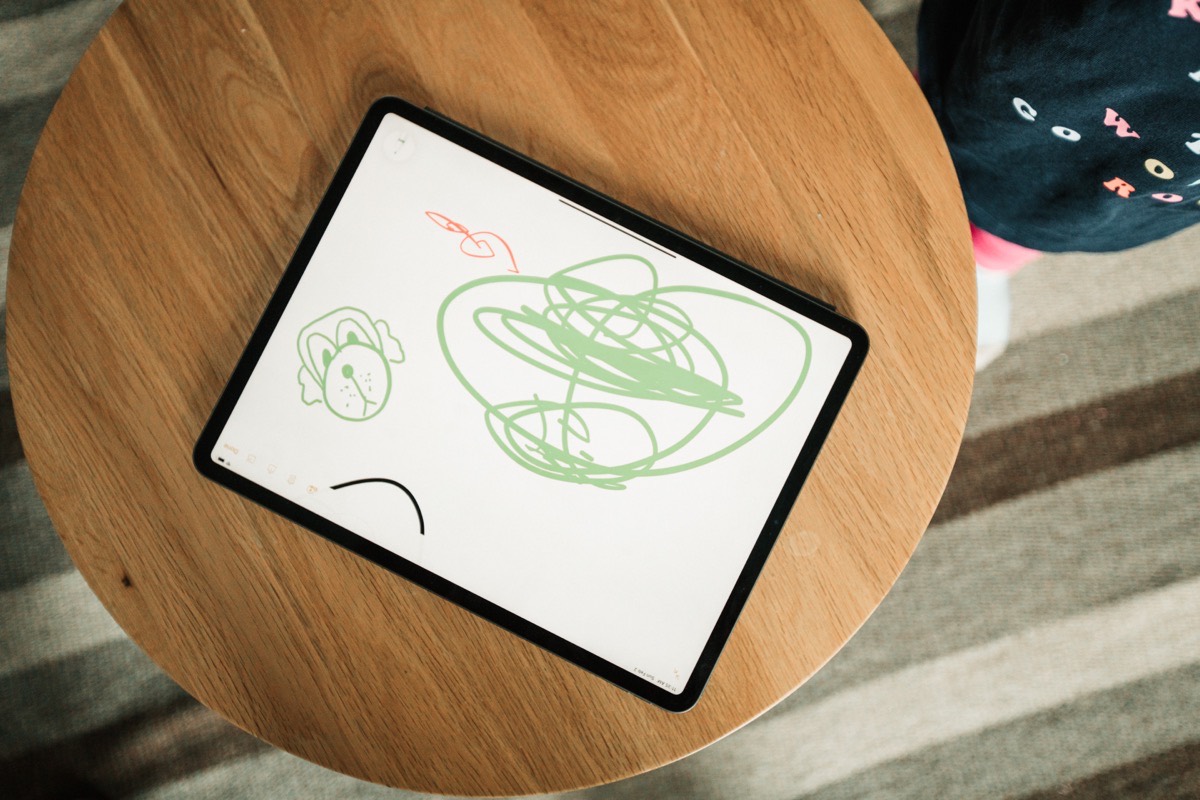 The learning potential doesn’t stop there — I spoke to a colleague today about how powerful the iPad can be for post-secondary studies. Load up a textbook/PDF on one side, GoodNotes on the other, and watch a lecture in picture-in-picture mode. The iPad can quickly fulfill a multitude of learning styles and even meet different learning style needs at the same time.

The iPad is a stunningly powerful computer, no matter the age of the hands it’s in.