If Apple makes a gadget, I generally buy it. But the Apple Watch has been tremendously elusive. I gave the Series 2 an honest chance a few years ago, and even an extended month-long trial didn’t yield the expected results. The Series 2 was a monumental leap forward from Series 0 and Series 1, introducing water-resistance, a vastly improved processor, and GPS-functionality.

Series 3 wasn’t much different than Series 2, at least in my book. LTE-functionality was the hallmark feature last year, but I didn’t bite.

I’ve bitten on Series 4 though. 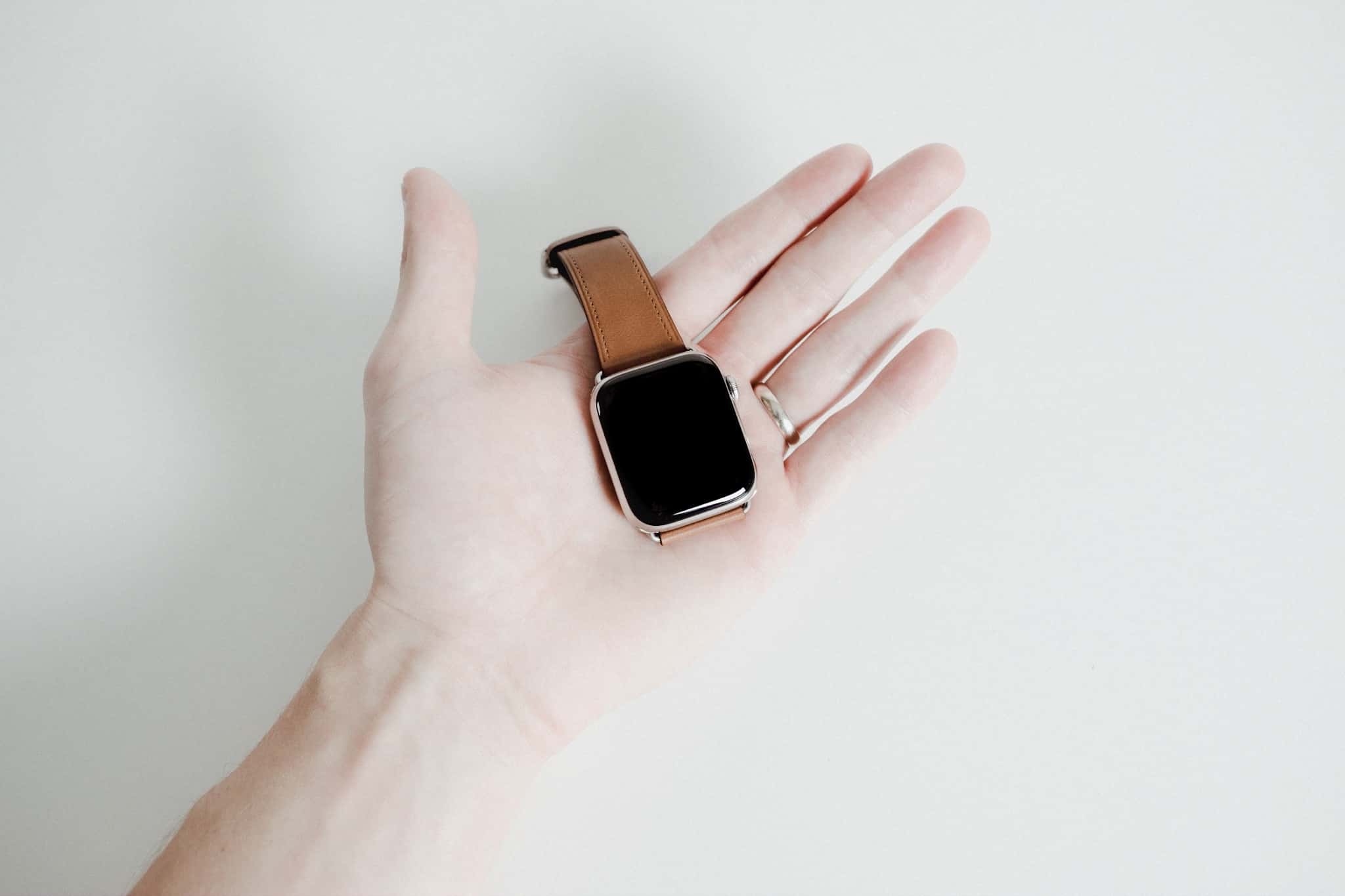 There are the obvious year-over-year changes providing incremental speed gains, cool new features like fall detection and a future ECG/EKG function, and improved water-proofing. Were these the only improvements, it’d be the same old song and dance — I’d buy, play around, and likely return.

But the Series 4 is far and away the best looking Apple Watch ever. 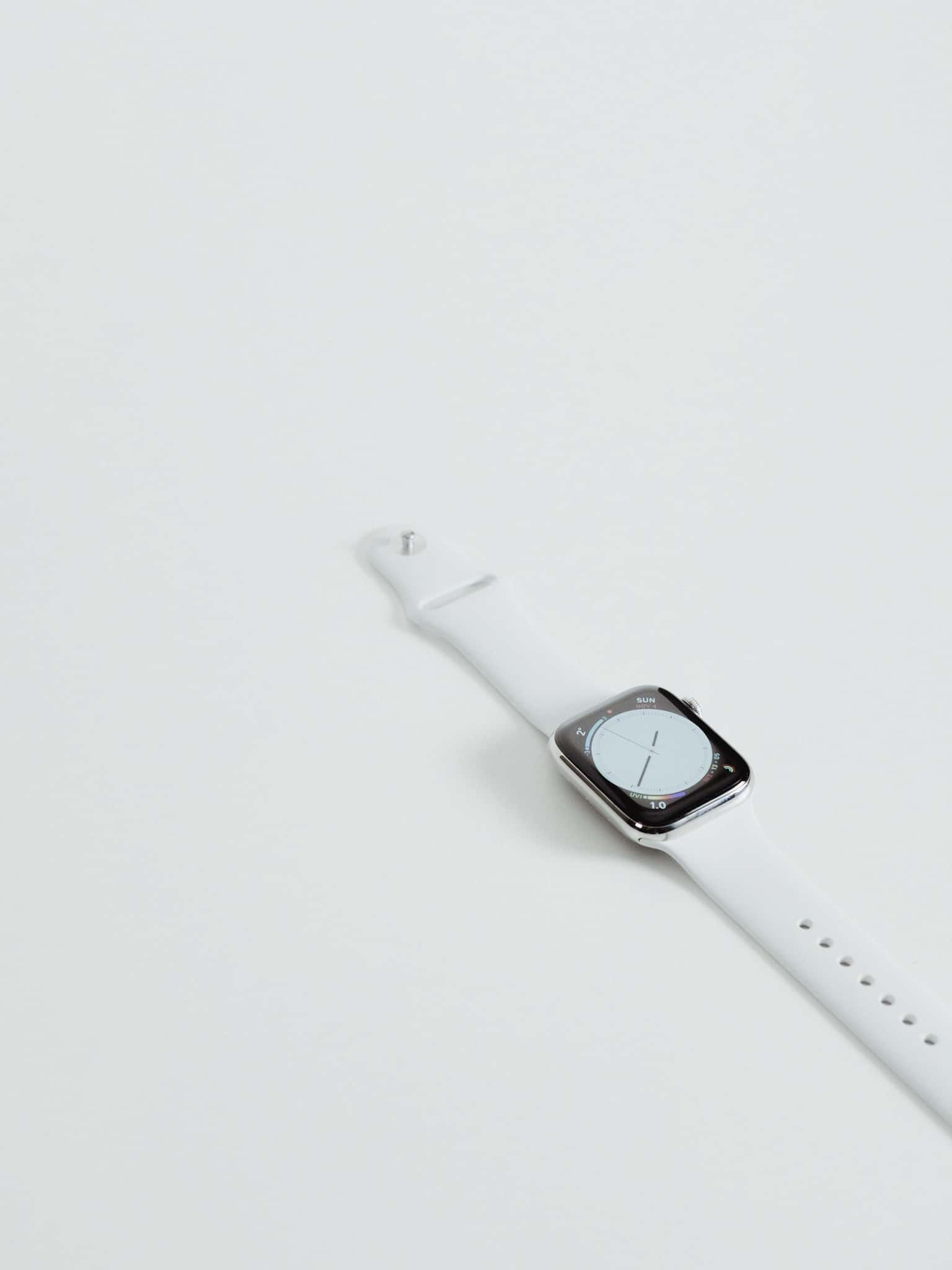 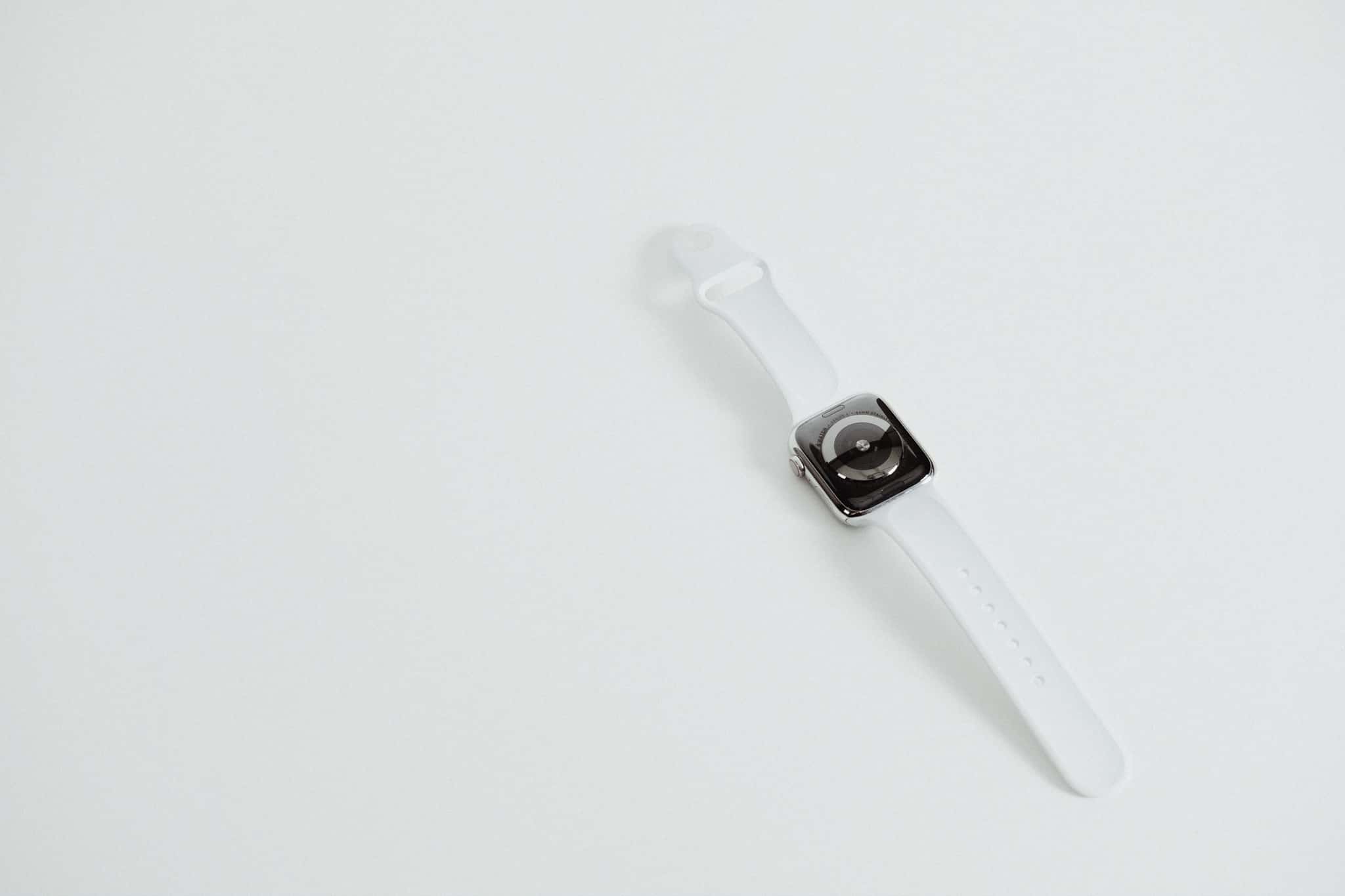 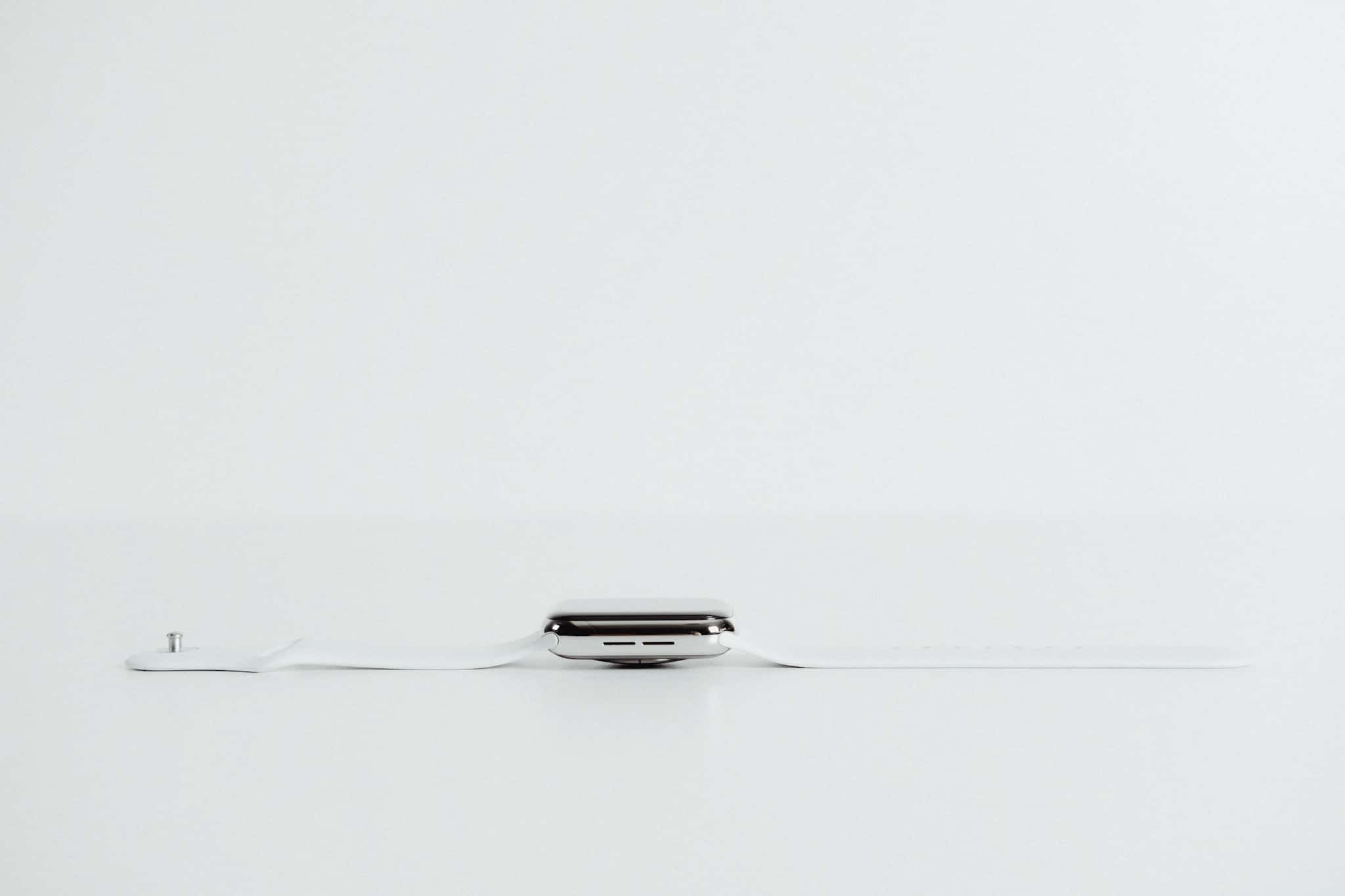 This is why I bit. This is why the Series 4 is still on my wrist. And this, plus the wonderfully fun Walkie Talkie feature, has me wearing the Apple Watch Series 4 even after its return period has expired. 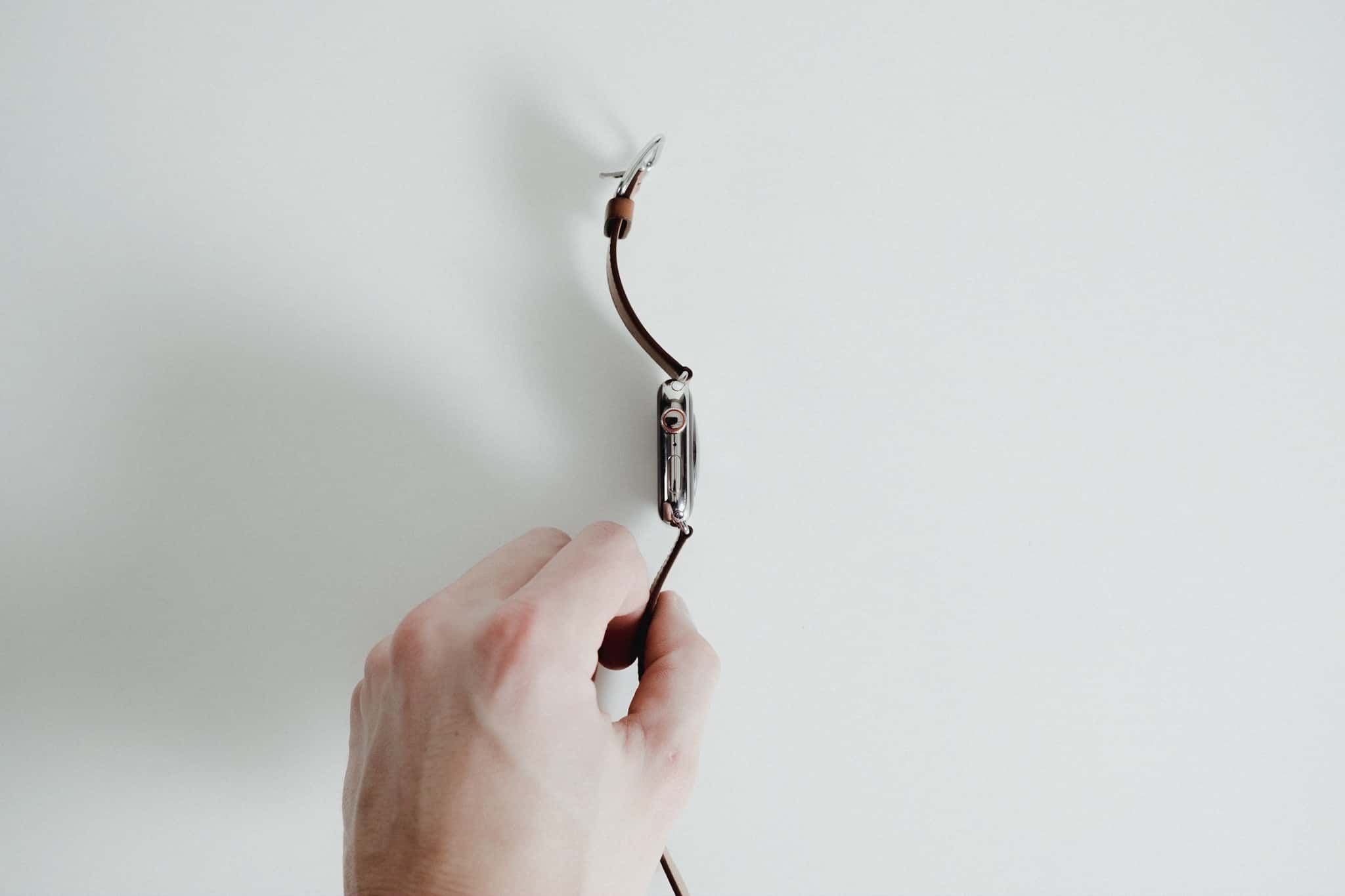 From a design perspective — which is, admittedly, the only real perspective I care to provide — the Series 4 excels and turns the page to a new era of Apple Watch aesthetics. More gently rounded corners, Liquid-Retina-like rounded display corners, new circular watch faces, a less obtrusive red LTE-signifier, and an all-new underside design make this Series 4 more watch-like than ever before. 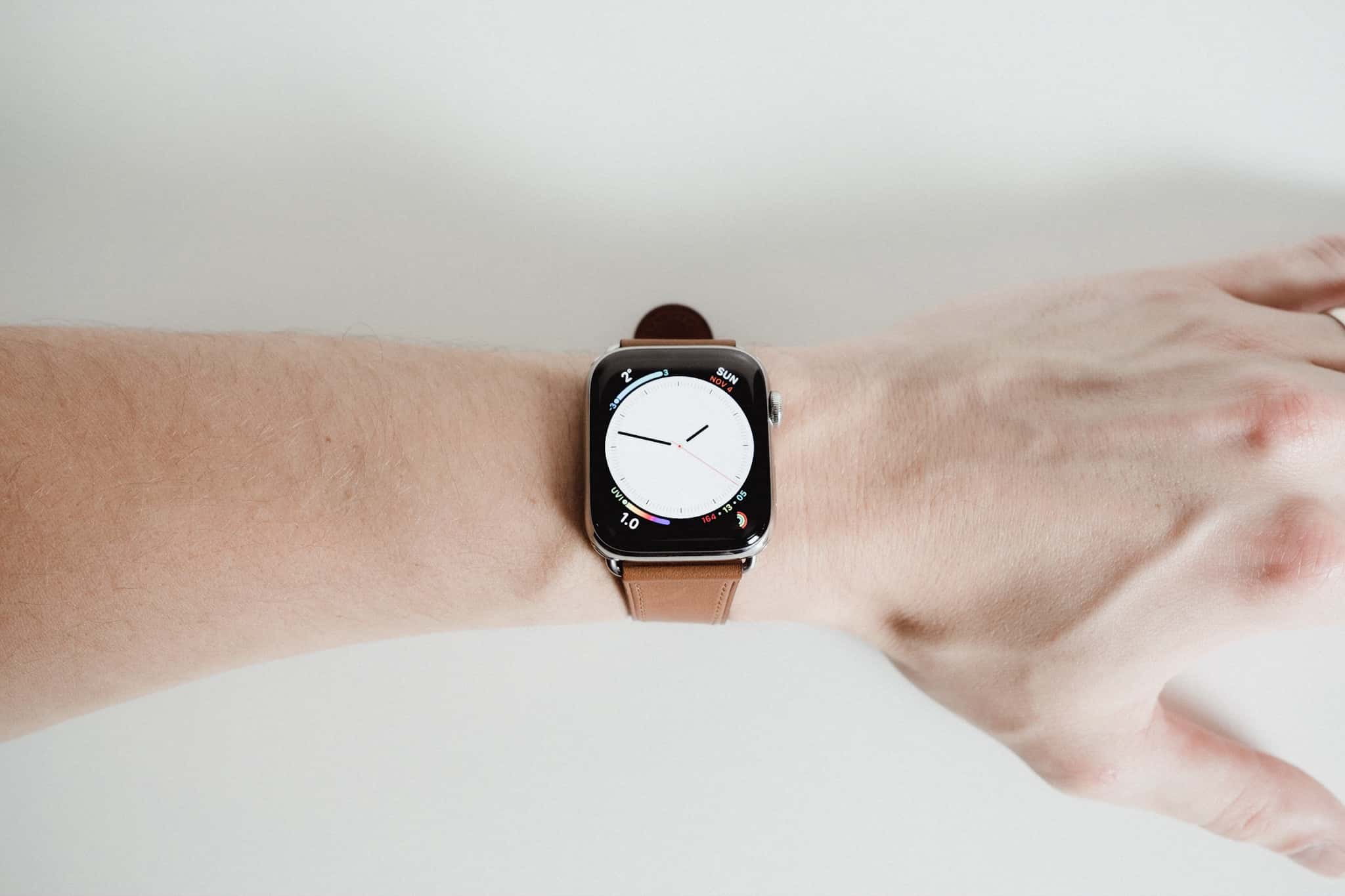 I love rounded corners. I’m ecstatic these corners continue to make their way through Apple’s product lineup. Circles are more friendly, more comfortable, more approachable. There’s something so inviting about using an iPhone and the new iPad Pro. And while the Apple Watch doesn’t benefit as much from this invitational perspective (although it does, don’t get me wrong), it does benefit from a more skeuomorphic perspective. 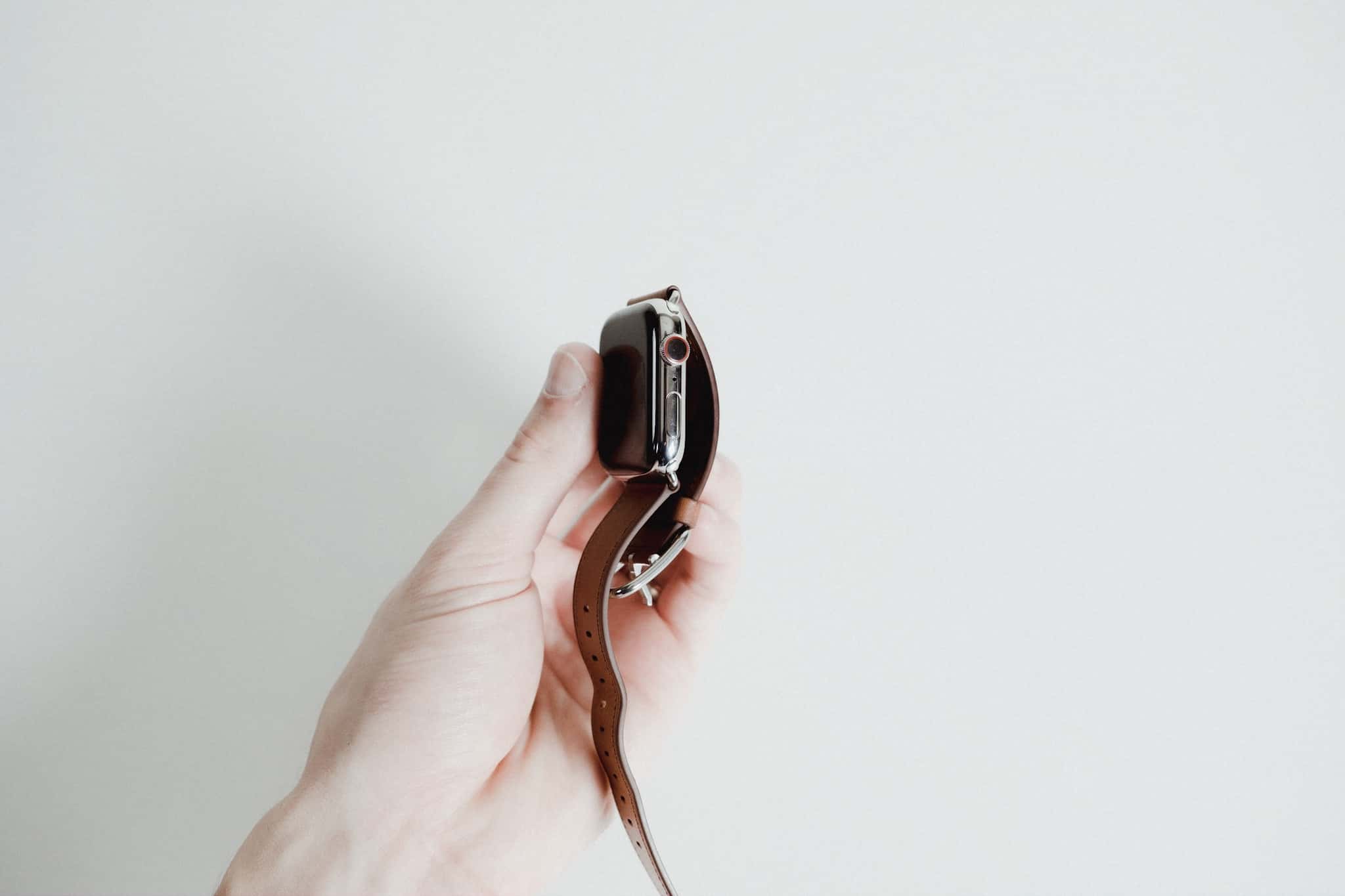 There’s been a transition here — from the Series 3 to the Series 4 — in that the Apple Watch has now shed its adolescent visage as a wrist computer and matured into a tasteful wrist watch. This is a watch I’m not afraid to wear with a sport coat and dress shoes. It’s also perfectly at home with sweats, a sport band, and running shoes. It can be dressed up, dressed down, and fit just about any style in between.

I think I’d be less of a fan of the Series 4 in general if it wasn’t for the Apple Leather Classic Buckle band.

I quickly grabbed the Saddle Brown variety off of eBay after I discovered Apple discontinued this specific band. 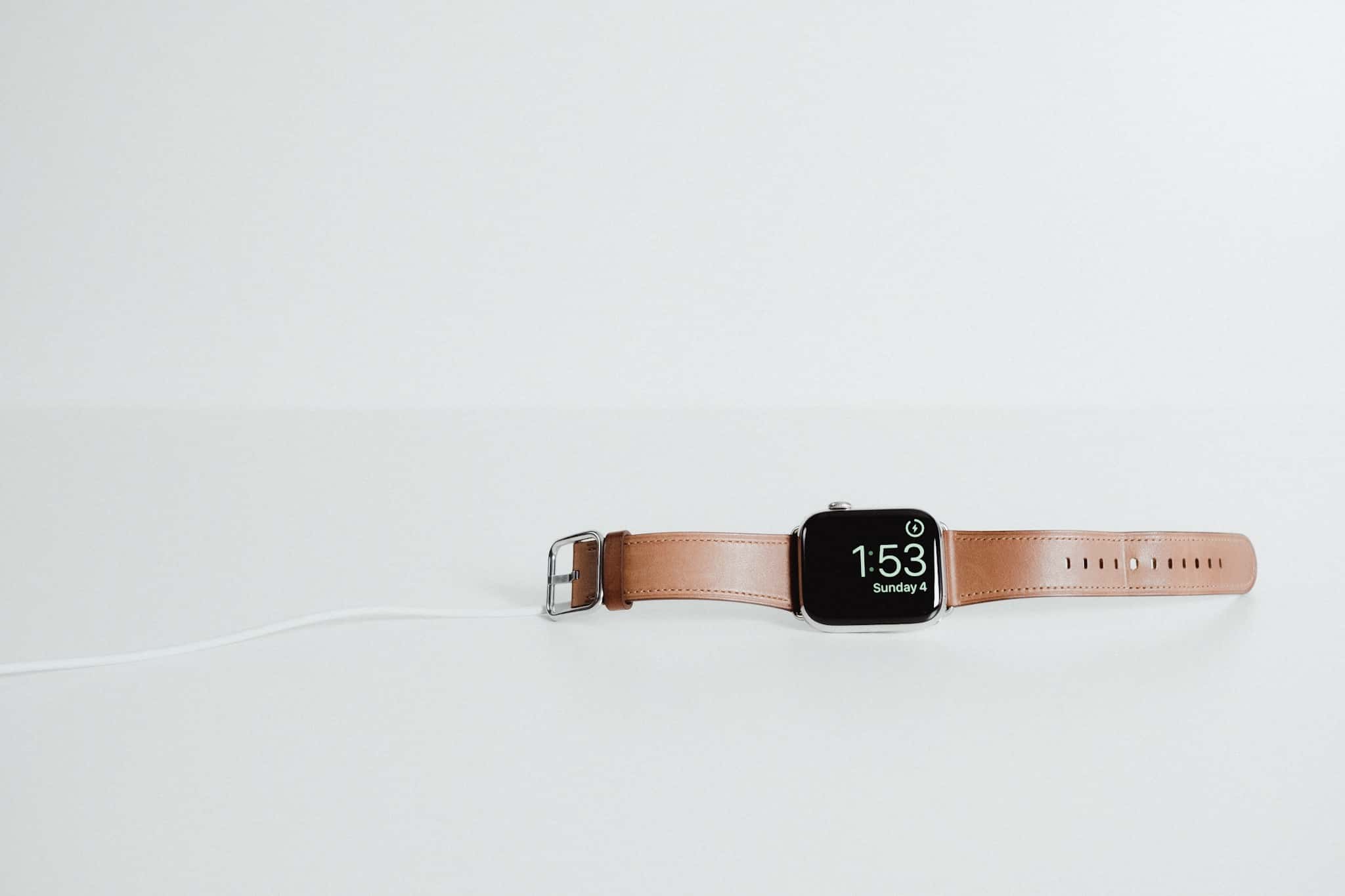 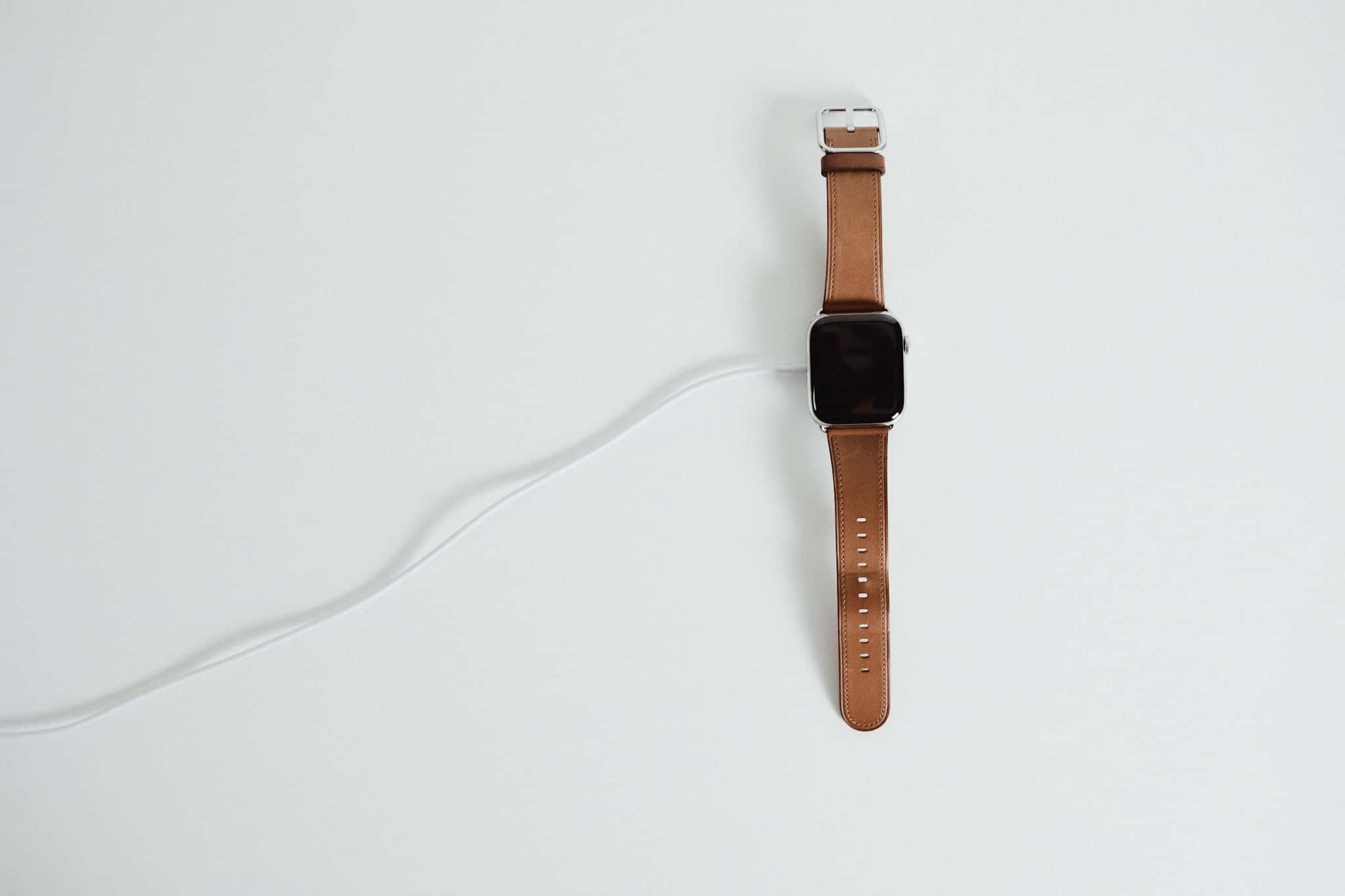 Although expensive, I’ve been very impressed with the band so far. It comes out of the box with a pretty supple feel and requires very little breaking-in. 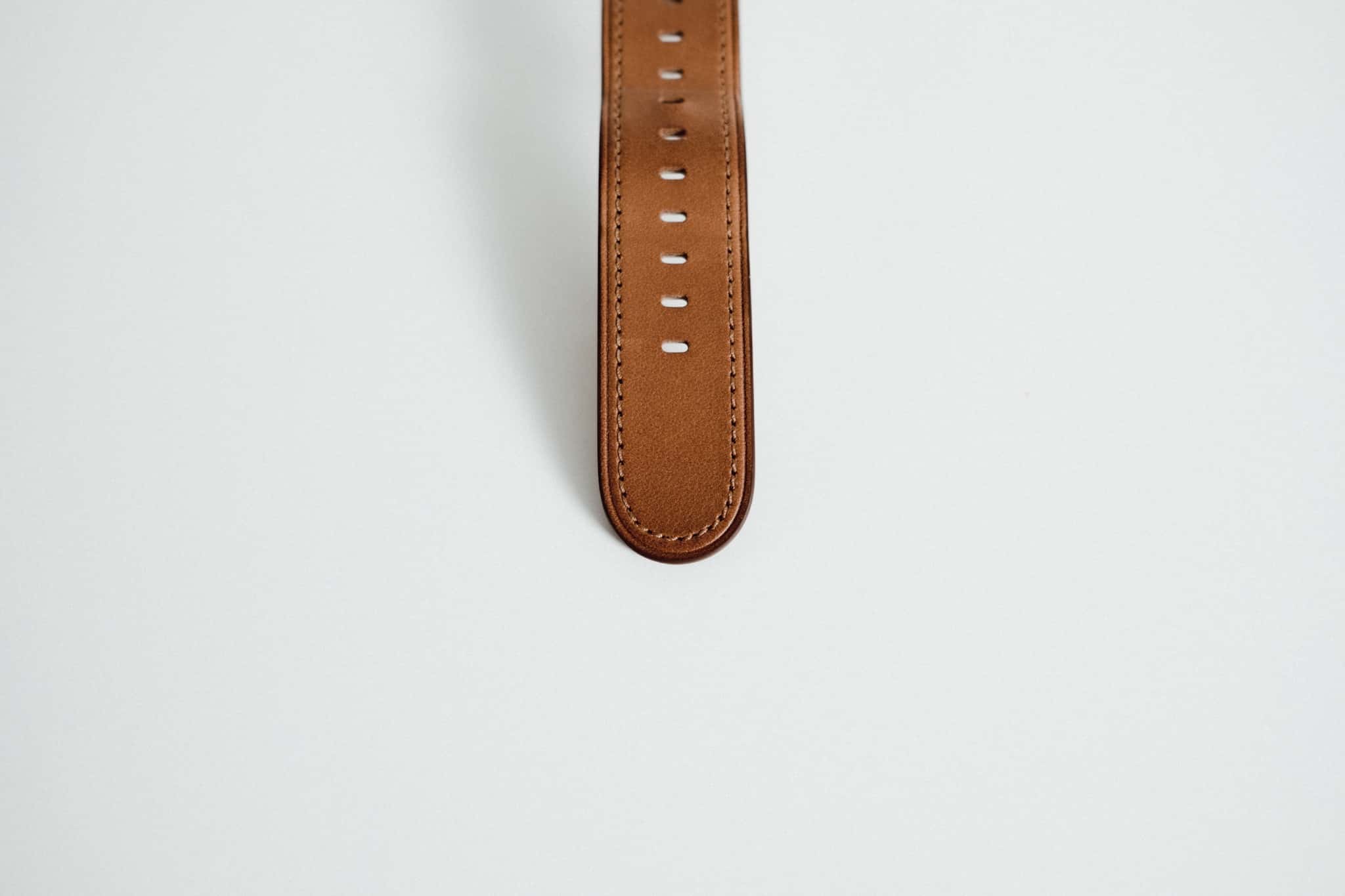 The gentle rounded end to the band is, like the entire Apple Watch itself, inviting, comfortable, and friendly. And the burnishing around the band’s edges give the leather a finished, luxurious look.

There are a boatload of new features in watchOS 5, but the fun feature I want to hone in on is Walkie Talkie. Jaclyn and I both bought Apple Watches this time around, and in many respects, it’s Jaclyn’s love for hers that keeps me very happy with mine. She uses hers for working out, quickly responding to messages when up town, and to communicate with me via Walkie Talkie.

The asynchronous nature of Walkie Talkie is extra handy for when a phone call isn’t appropriate and when a message just won’t do. I’d like to see a few improvements over the next few watchOS updates, namely in a little notification that cues an incoming transmission rather than just blurting out the transmission unannounced. But overall, the back and forth capabilities inside Apple Watch’s Walkie Talkie is just fun enough to be incredibly useful. 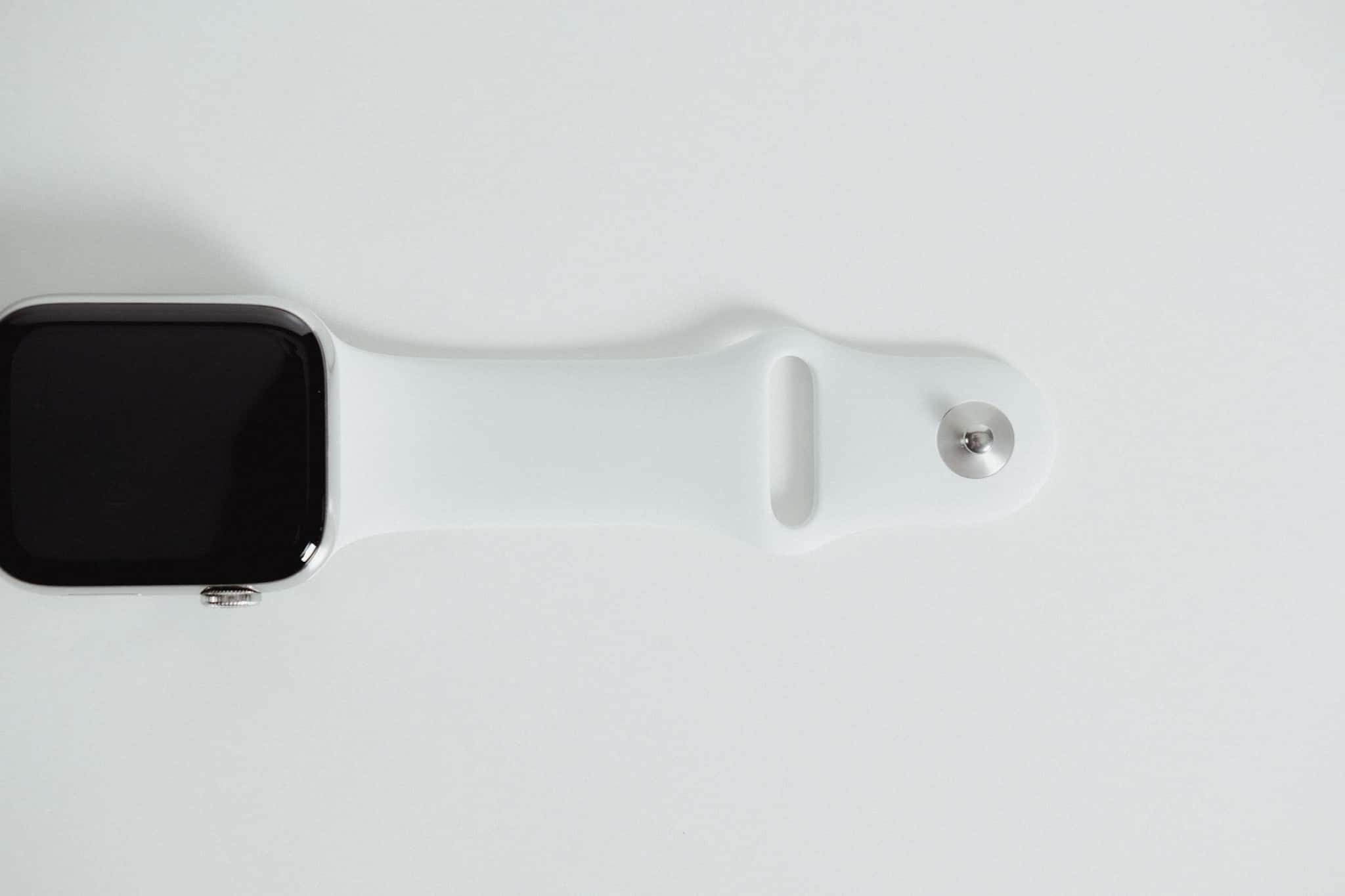 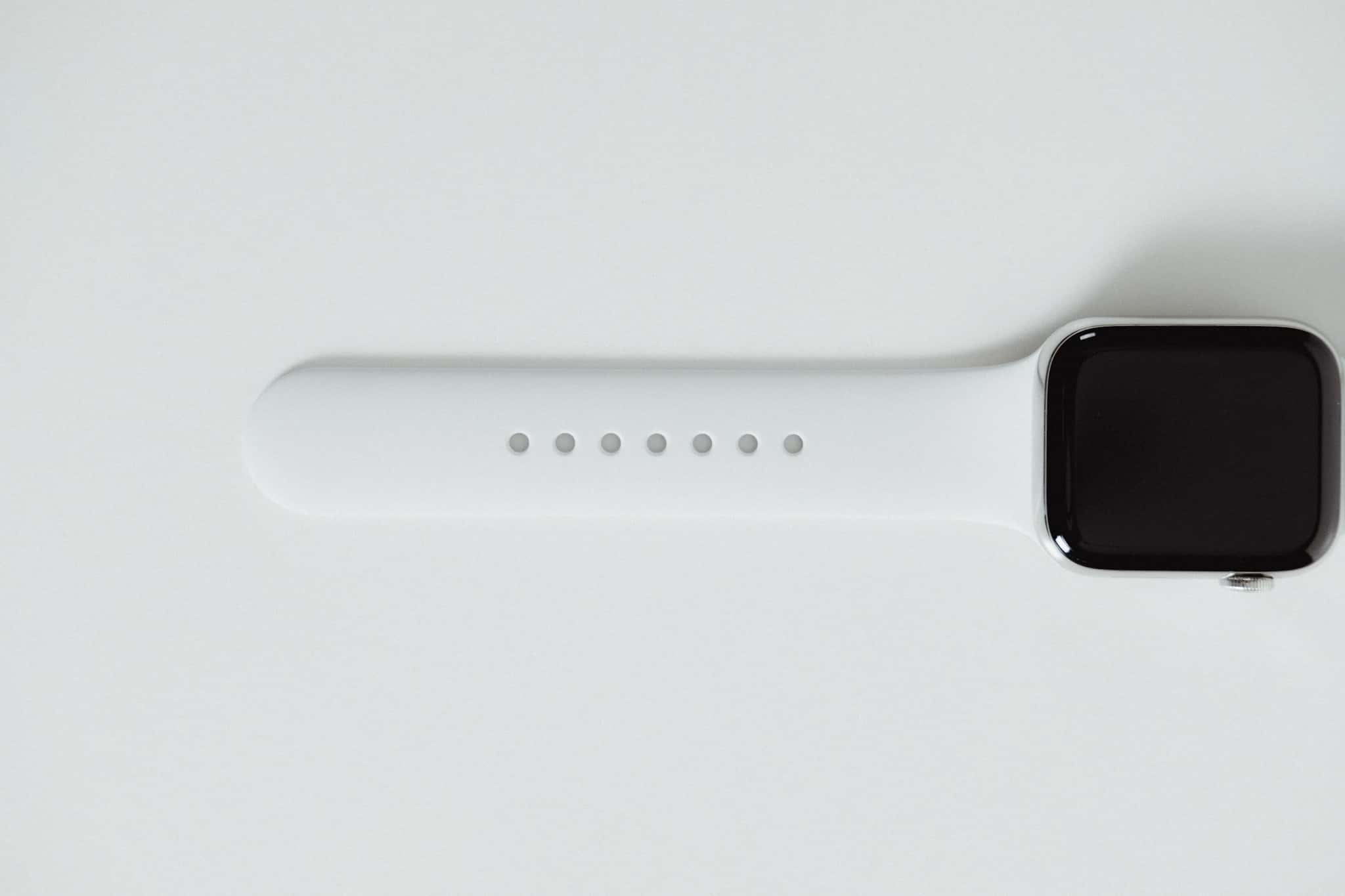 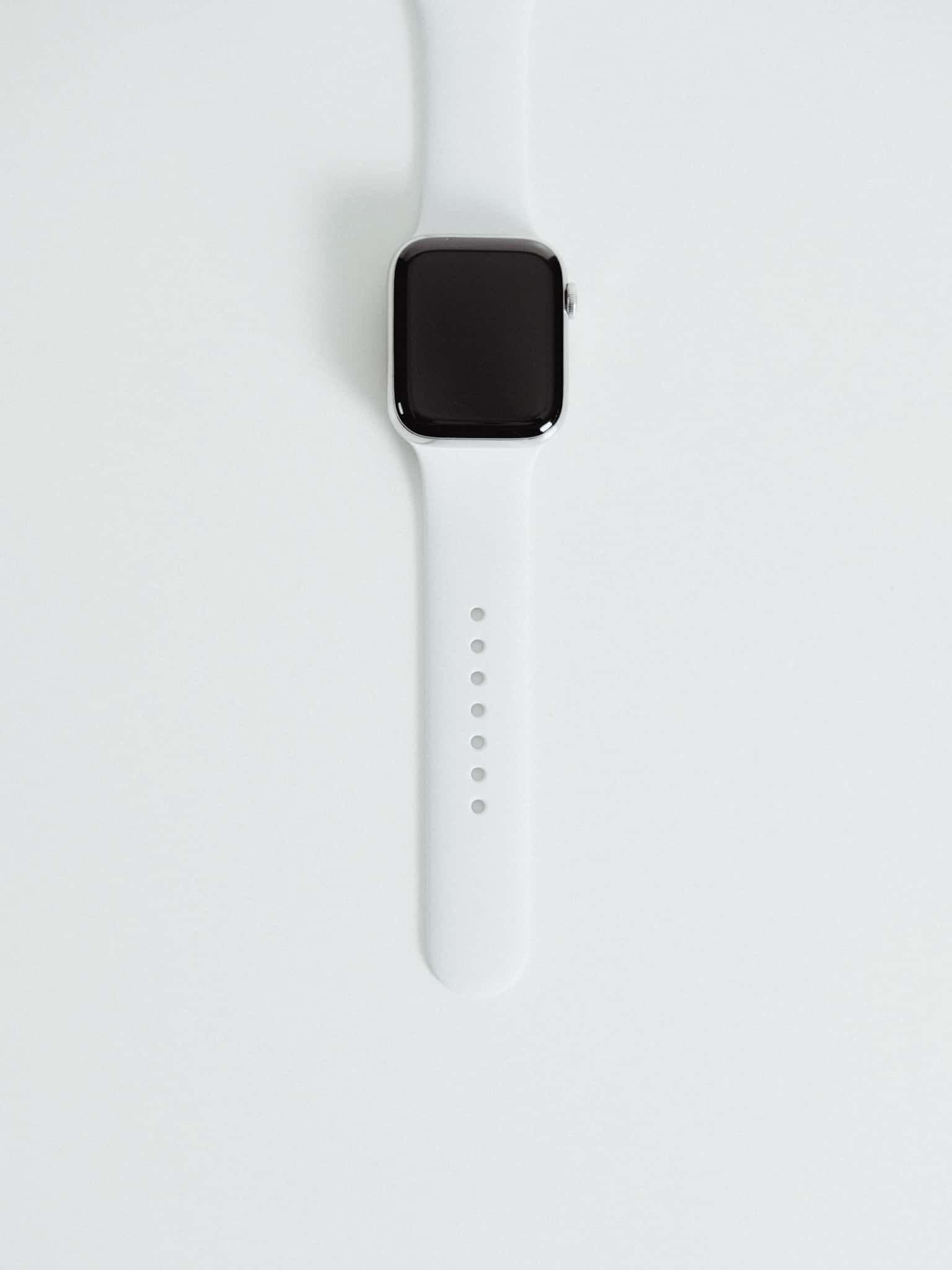 Many of my hesitations from Series 2 are alive and well with Series 4. It’s hard to look at this device, know that I’ll be tempted to upgrade every year, and know that I’m only using it to check the weather, receive notifications, and Walkie Talkie with my wife. It’s a lot of money just for those modern conveniences. 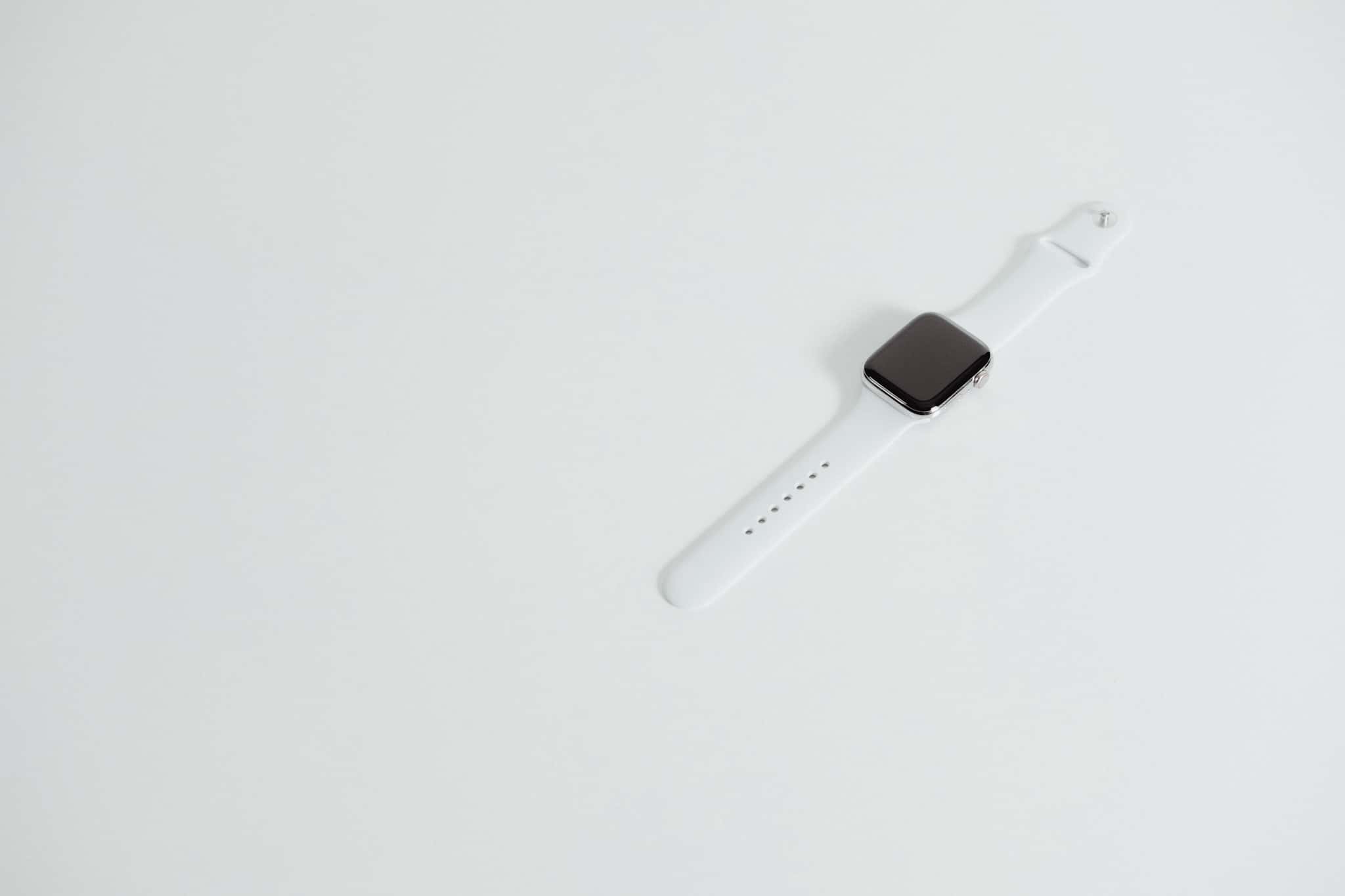 But now the Apple Watch looks like a watch. It’s a watch I think actually looks great, no matter what I’m wearing. It’s a watch that is fun to use, comfortable to use, and fun to wear. And with the Walkie Talkie feature to chat back and forth with Jaclyn throughout the day, I find keeping the Series 4 on my wrist to be more worth it than not.

I sure hope Apple brings back the Leather Classic Buckle though. I’d like to change colours from time to time and a snazzy Midnight Blue leather would go great with even more outfits.