When we stepped on the plane in the early hours of the morning in Paris, we were hardly prepared for the incoming sun, heat, and dust of Tuscany.

Nor were were we ready for worker strikes. Strikes plagued our trip, and they all began during our time in Florence. It was enjoyable though to see higher end tourists have to wait in the scorching heat like everyone else.

After checking in, we began our trek to the Boboli Gardens. Our prior visit led us to believe the city’s best views were up at Piazzale Michelangelo, but Boboli and Belvedere provide a near tangible view of the Duomo and Palazzo Vecchio. Reach out and the entire city is at your fingertips. 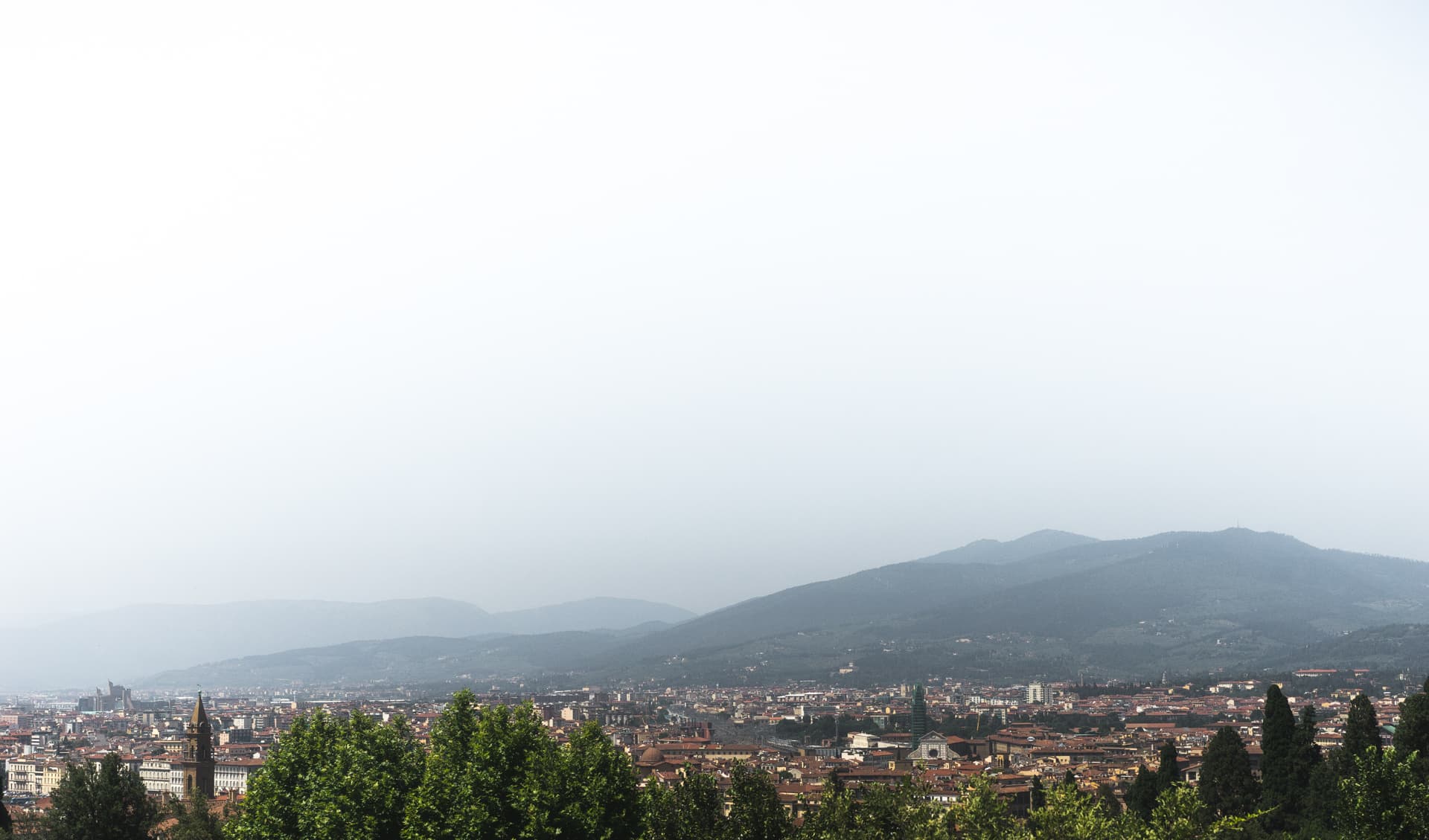 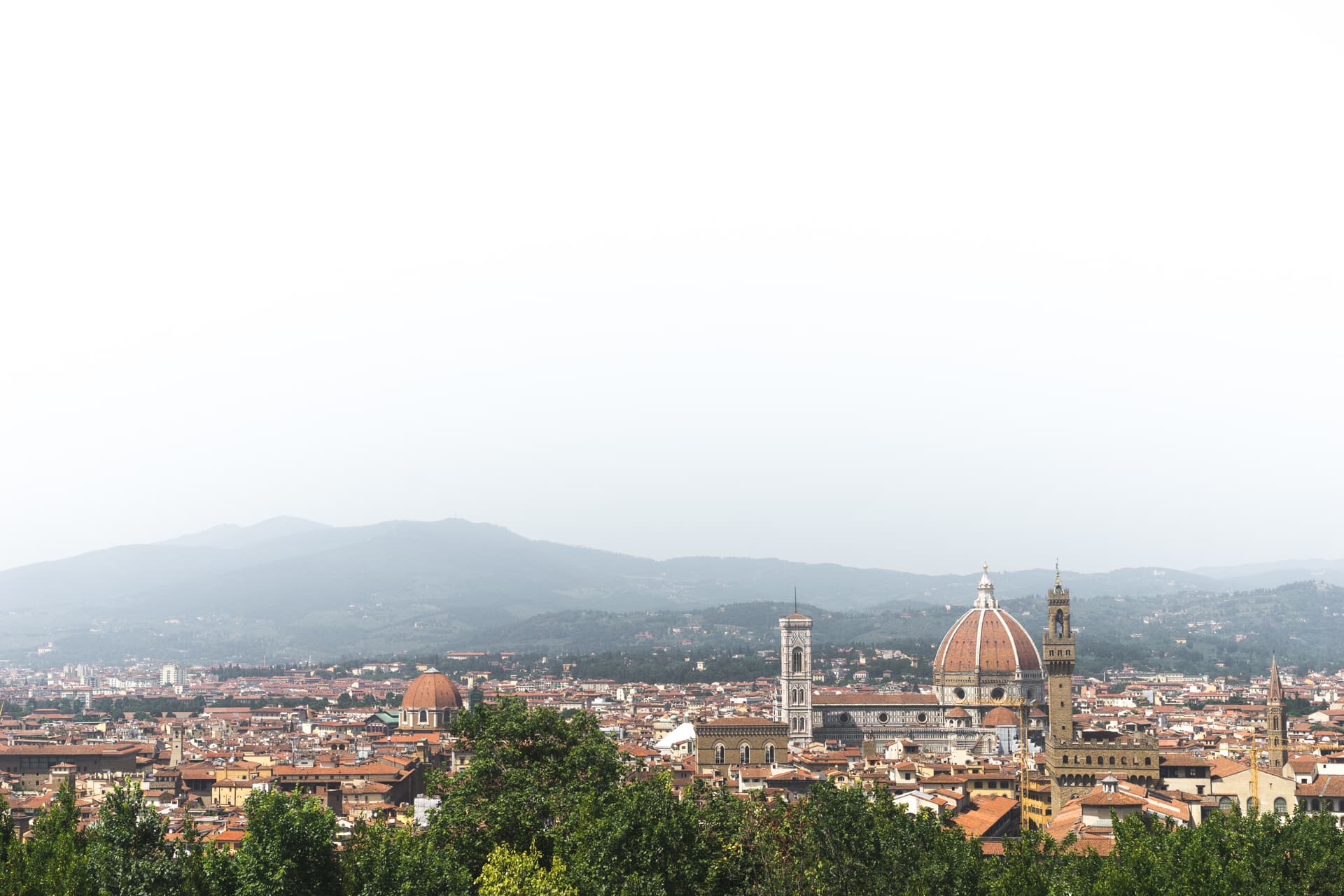 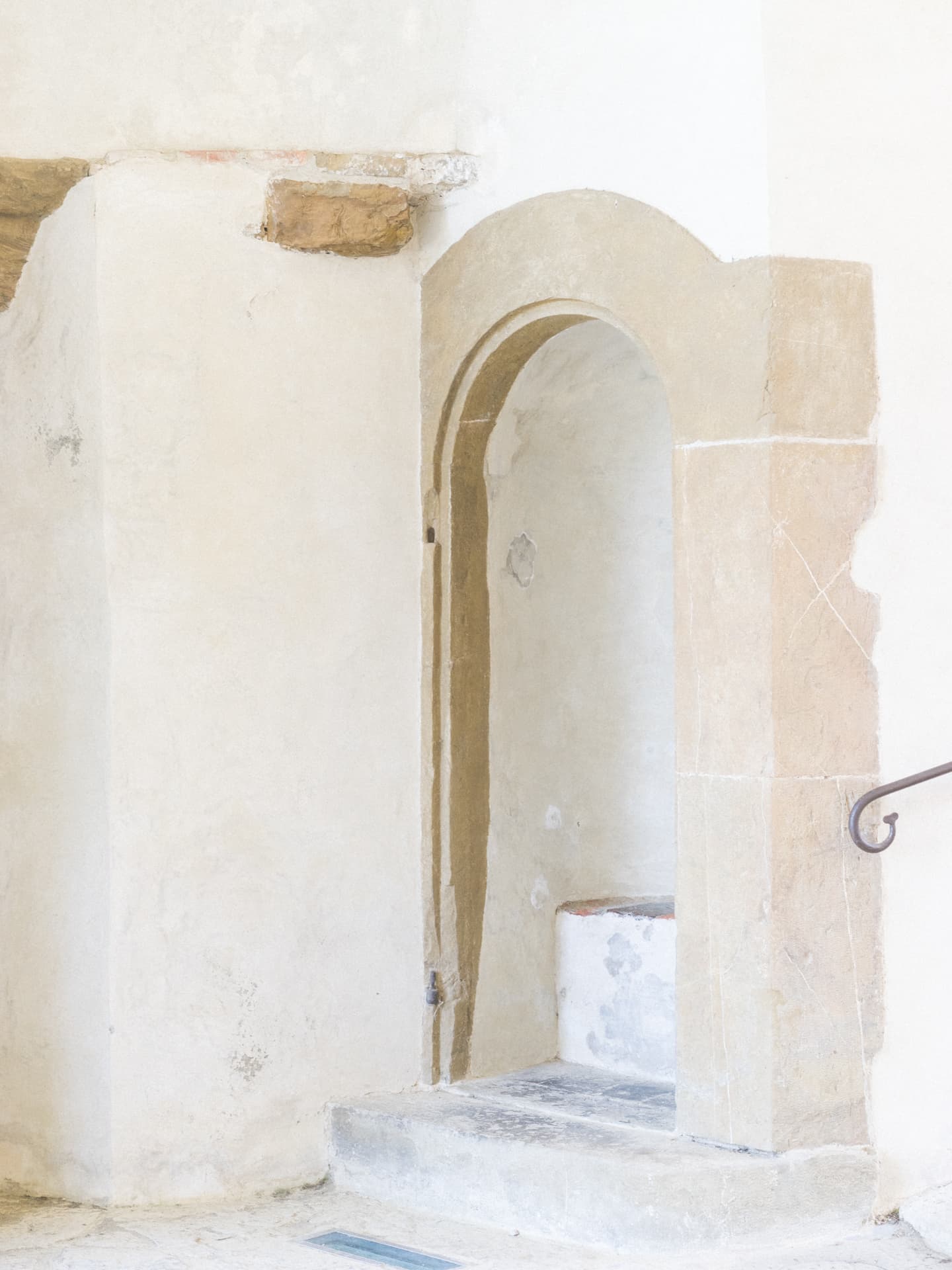 The gardens were scorching, but the fort at Boboli was still worth admission. The simple architecture at Belvedere left me wondering what it would have been like to be Florentine royalty centuries ago.

Of course, the centuries-old architecture is unlike anything else in the world. My younger brother would play the older Assassin’s Creed video games as we grew up, and I remember being wide-eyed with digital Florentine architecture. Actual Firenze is that much better.

I swore this time around we would visit the Uffizi. There are few museums in the world with the Uffizi’s calibre, so I’m an idiot for not wanting to stand in line for three hours to get inside. With near 35 Celsius temperatures, waiting in line appeared to be torture. 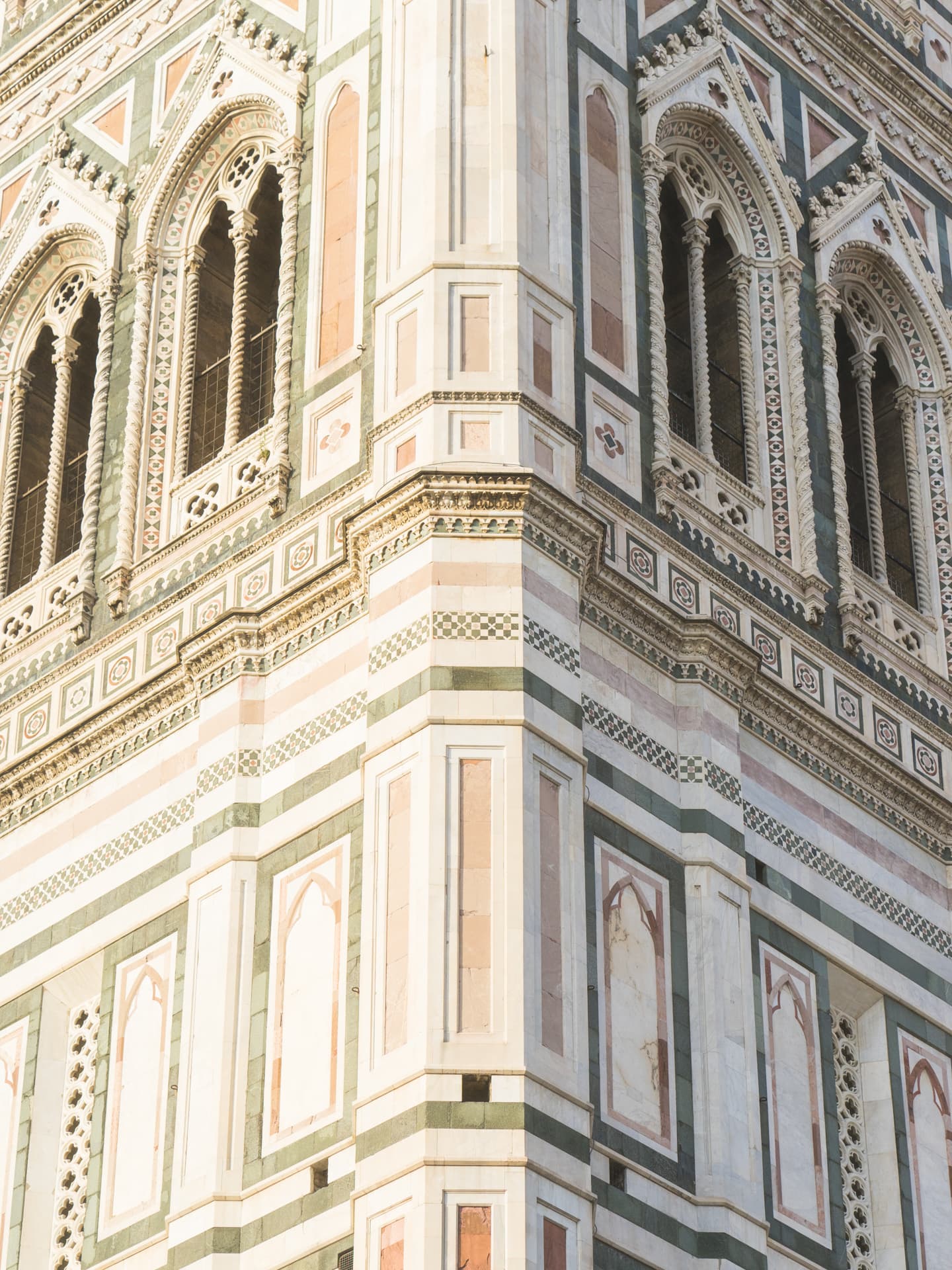 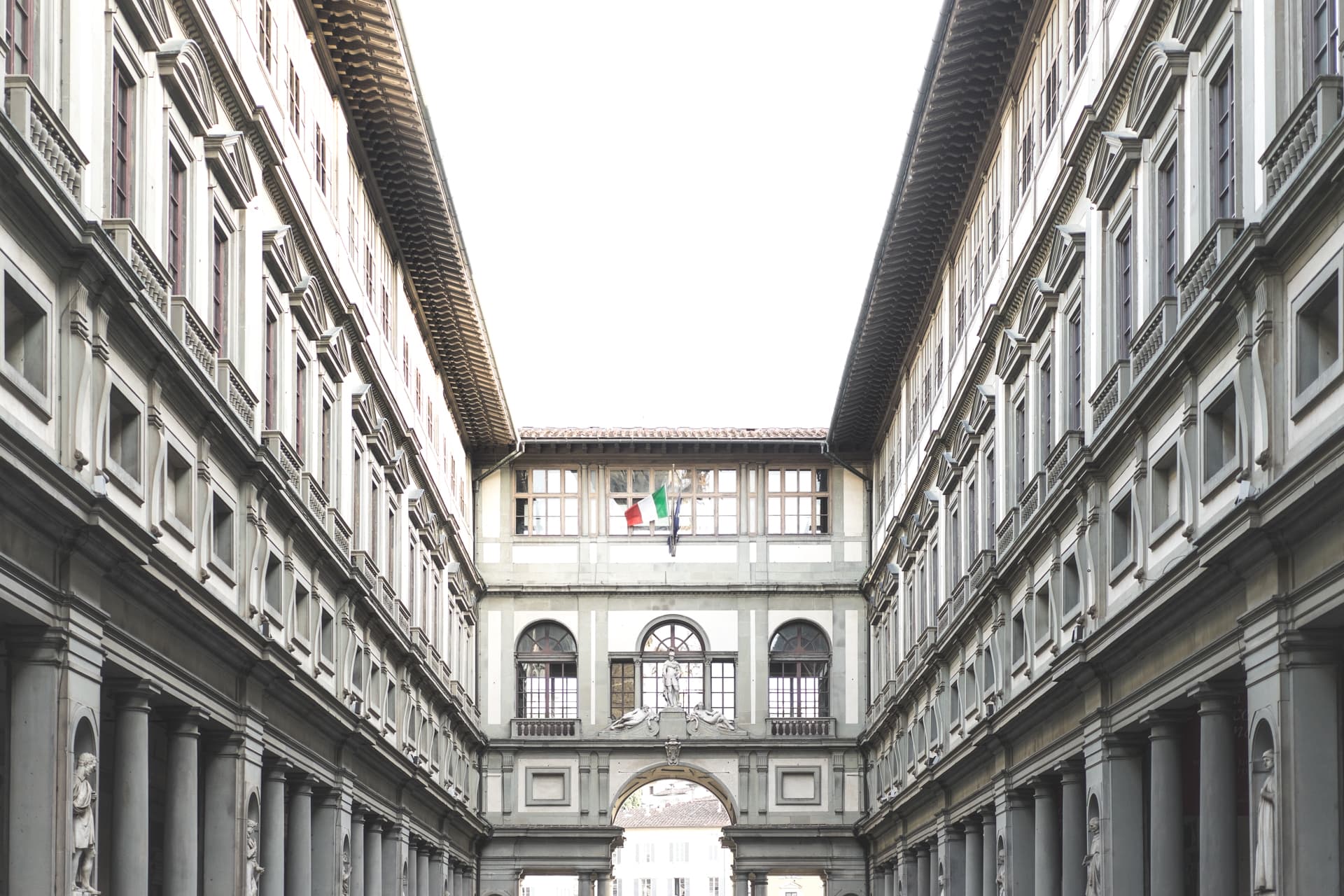 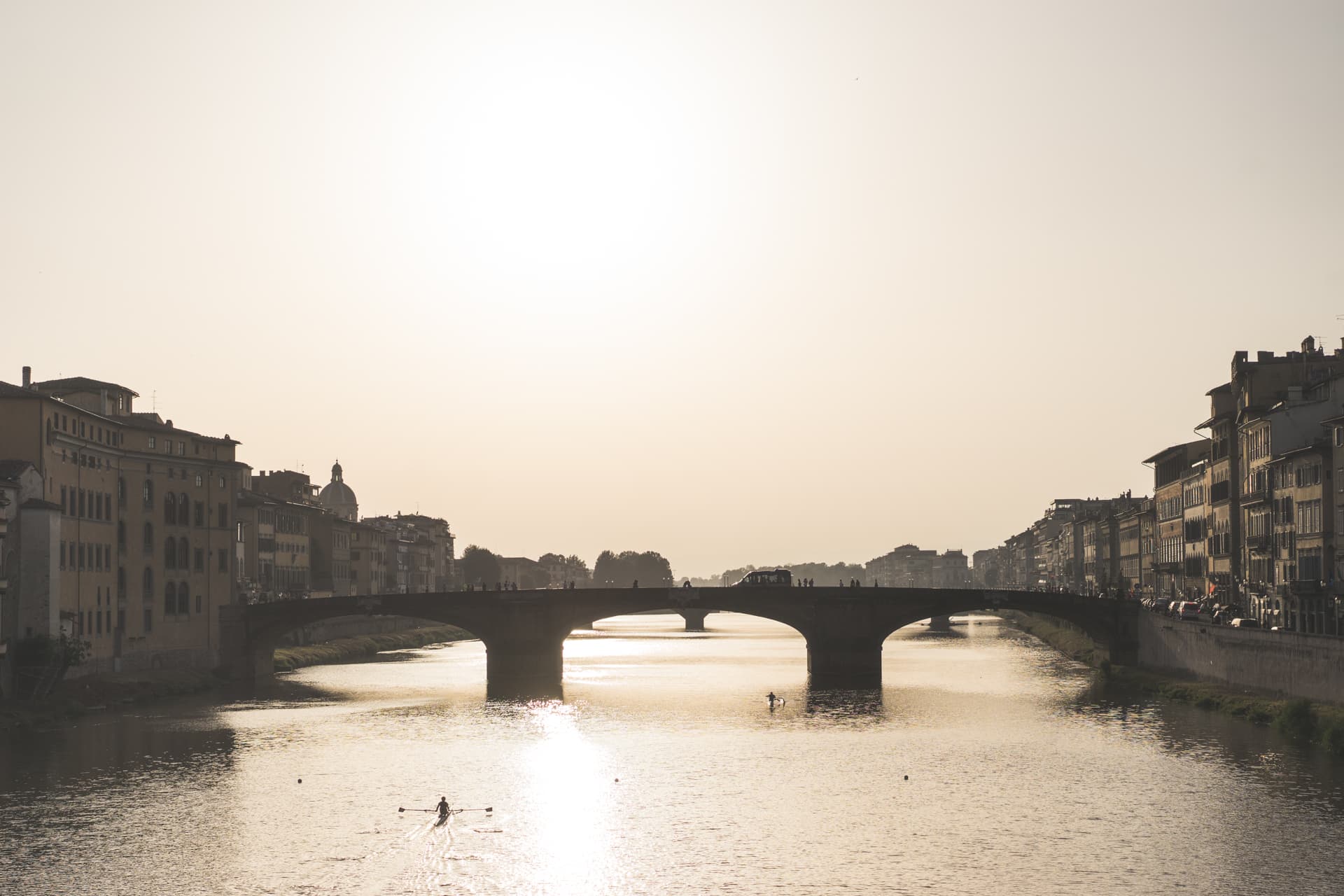 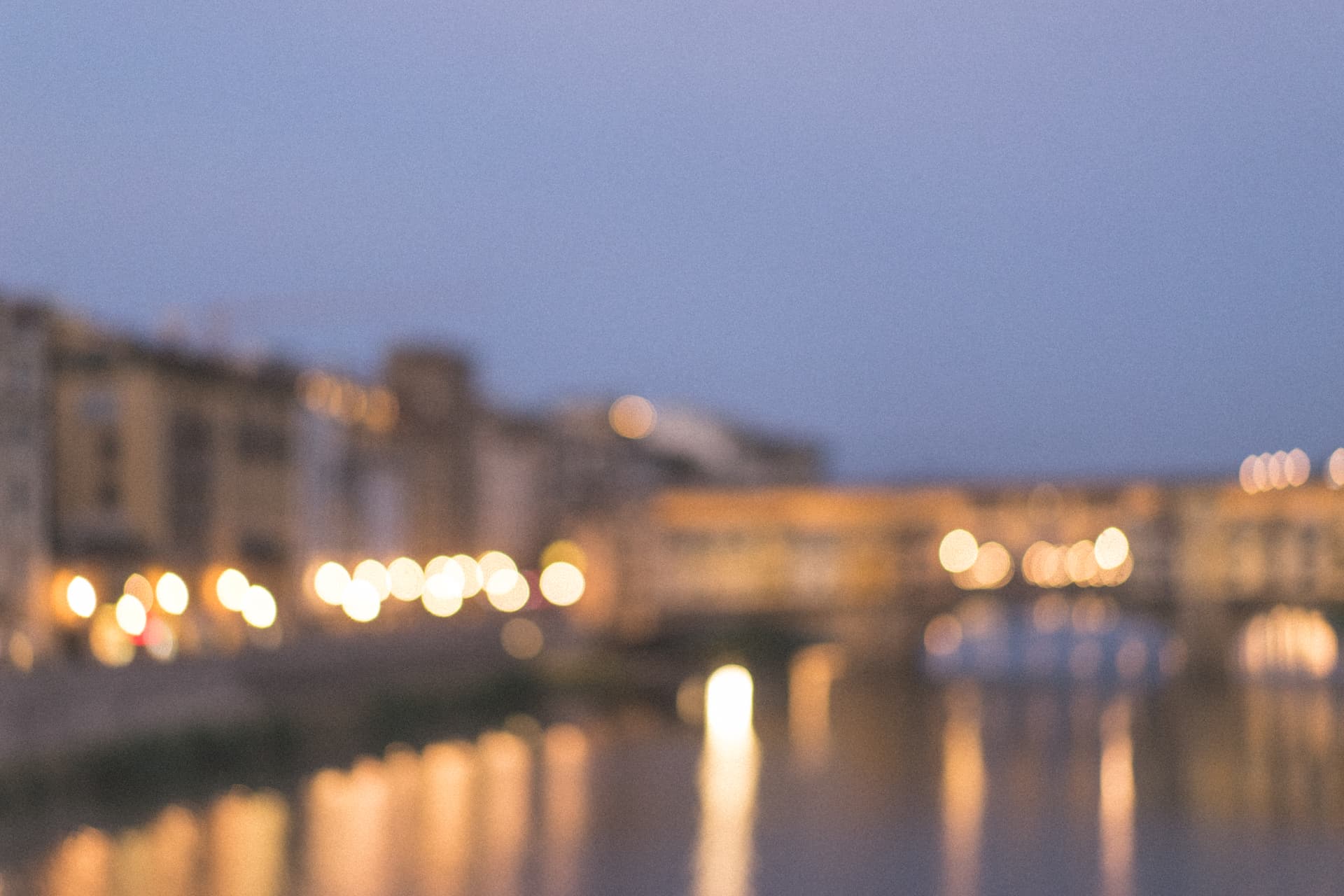 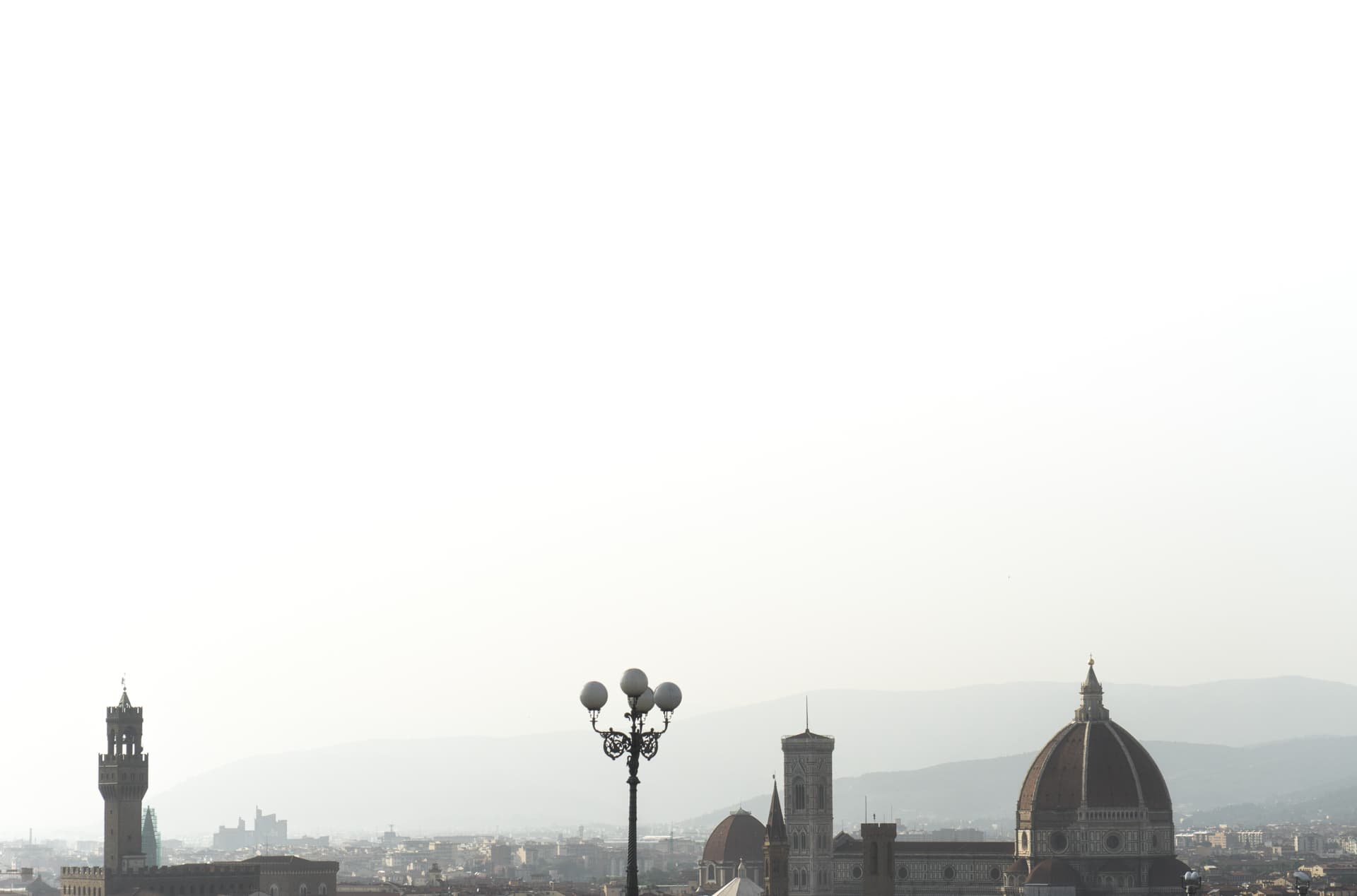 Instead, we opted to find a cool bottle of white Tuscan wine along the Arno at Signorvino. If you happen to be in Florence, there may not be a better view than on Signorvino’s terrace, especially in the later evening. With Ponte Vecchio’s dazzling jewelry shops glitzing in the evening sun, our first bottle of Italian wine tasted unimaginably good.

The heat, dust, and crowds prepared us for what was to come in Italy, but it was the wine which helped us relax. After a week of big city touring, Florence was a nice step back into history and into vacation.