The English Channel is a far bigger barrier than meets the eye. Getting across the Channel from Continental Europe is as easy as catching a train. Flights from North America are both short and inexpensive. Some people even make the swim.

Arriving is just as easy. Two thousand non-European passengers de-boarded that morning and Heathrow’s customs officials pushed weary travellers through at a consistent pace. In hindsight, they set the bar.

I struggle to nail down why it took three trips to Europe before experiencing the pomp of the British. Perhaps the expectation was a less elegant Paris with a wishful emulation of New York. Perhaps the relatively level-headed history played down the city’s pizazz. Because by golly, if they speak English, you’re not truly becoming cultured. 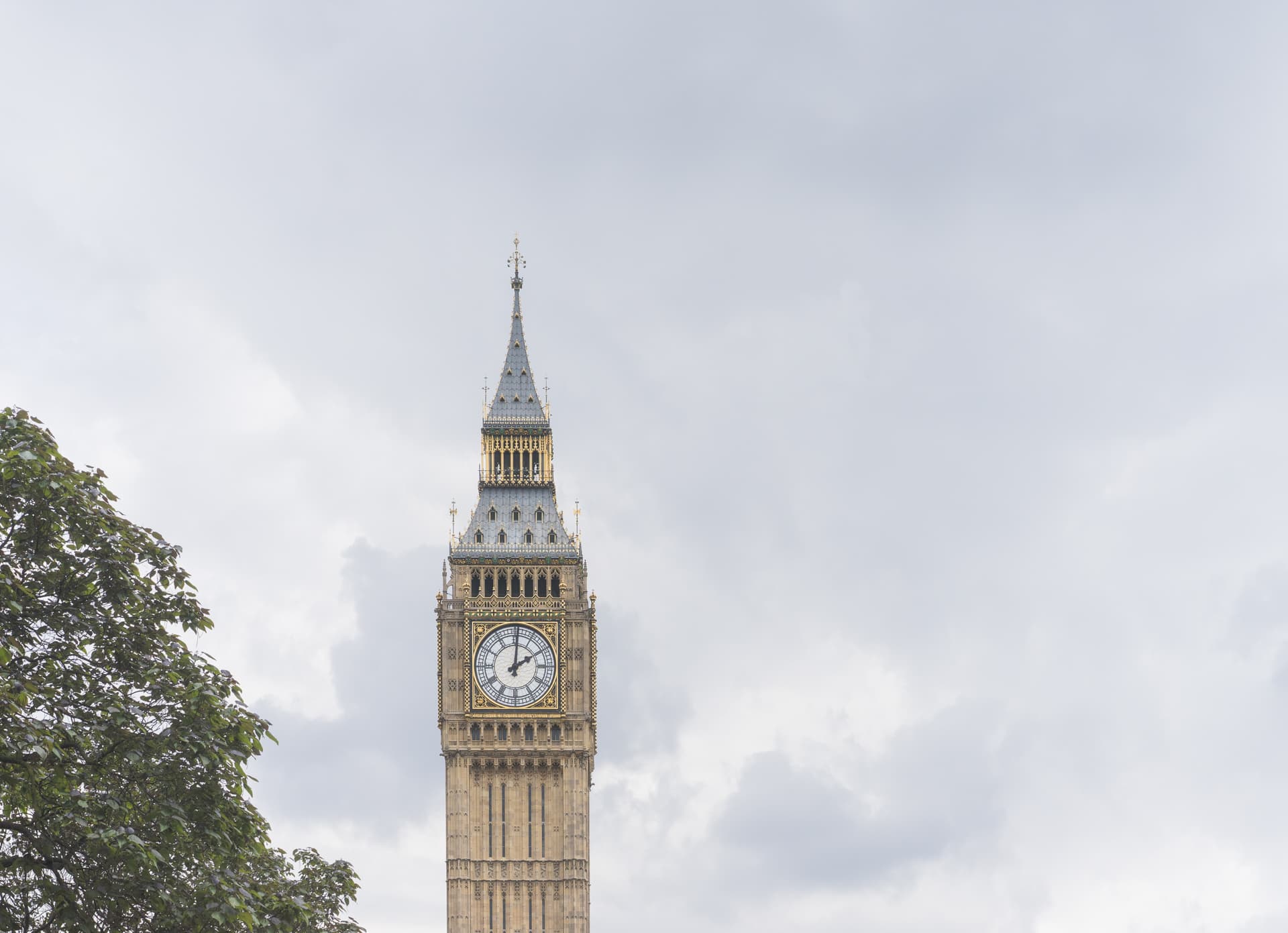 The Tube didn’t help. It was too efficient, too accessible. It worked, just like everything at home works. Maybe a bit cramped, sure, but a rival to the immaculate public transportation system in Vancouver. In short, boring, unadventurous. 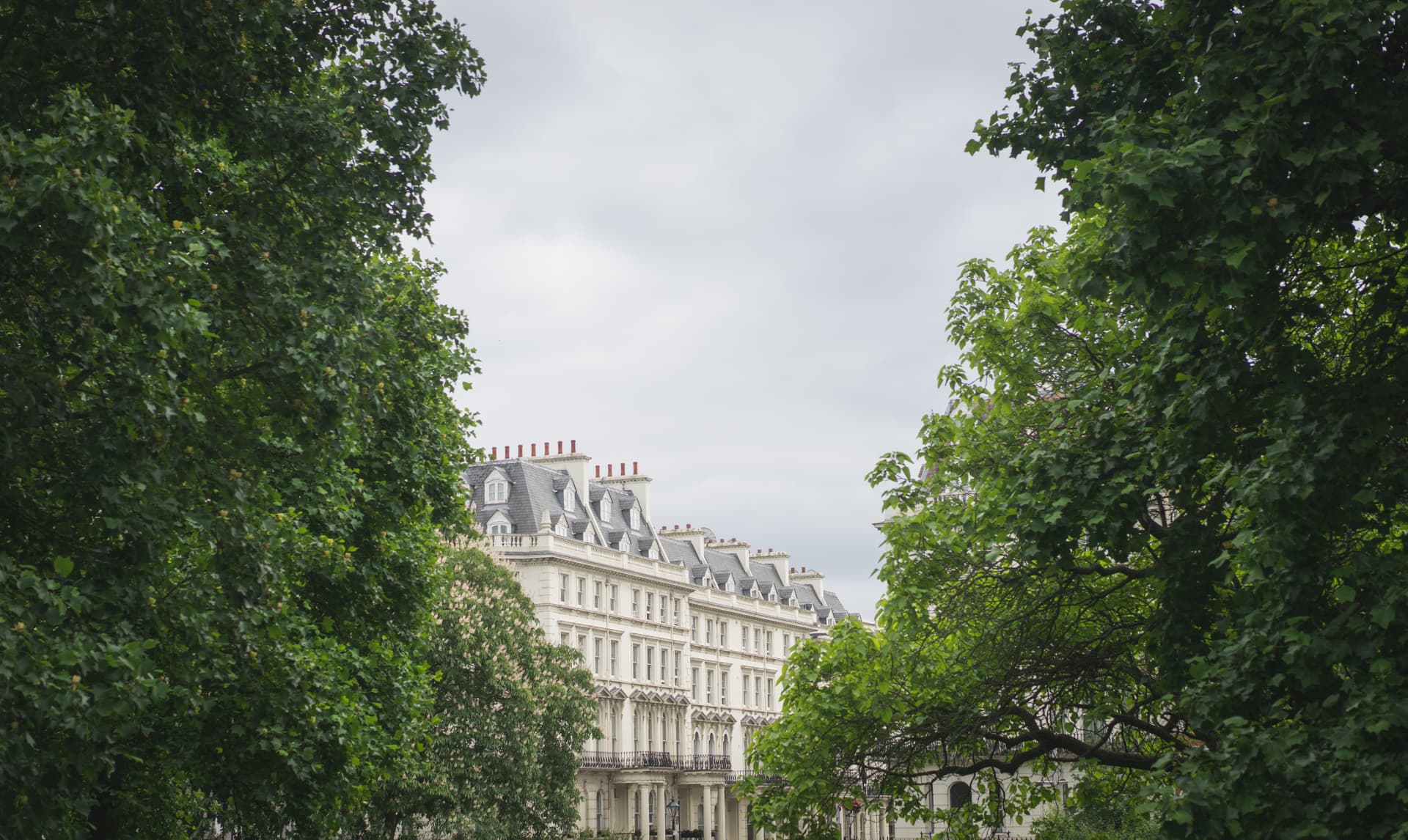 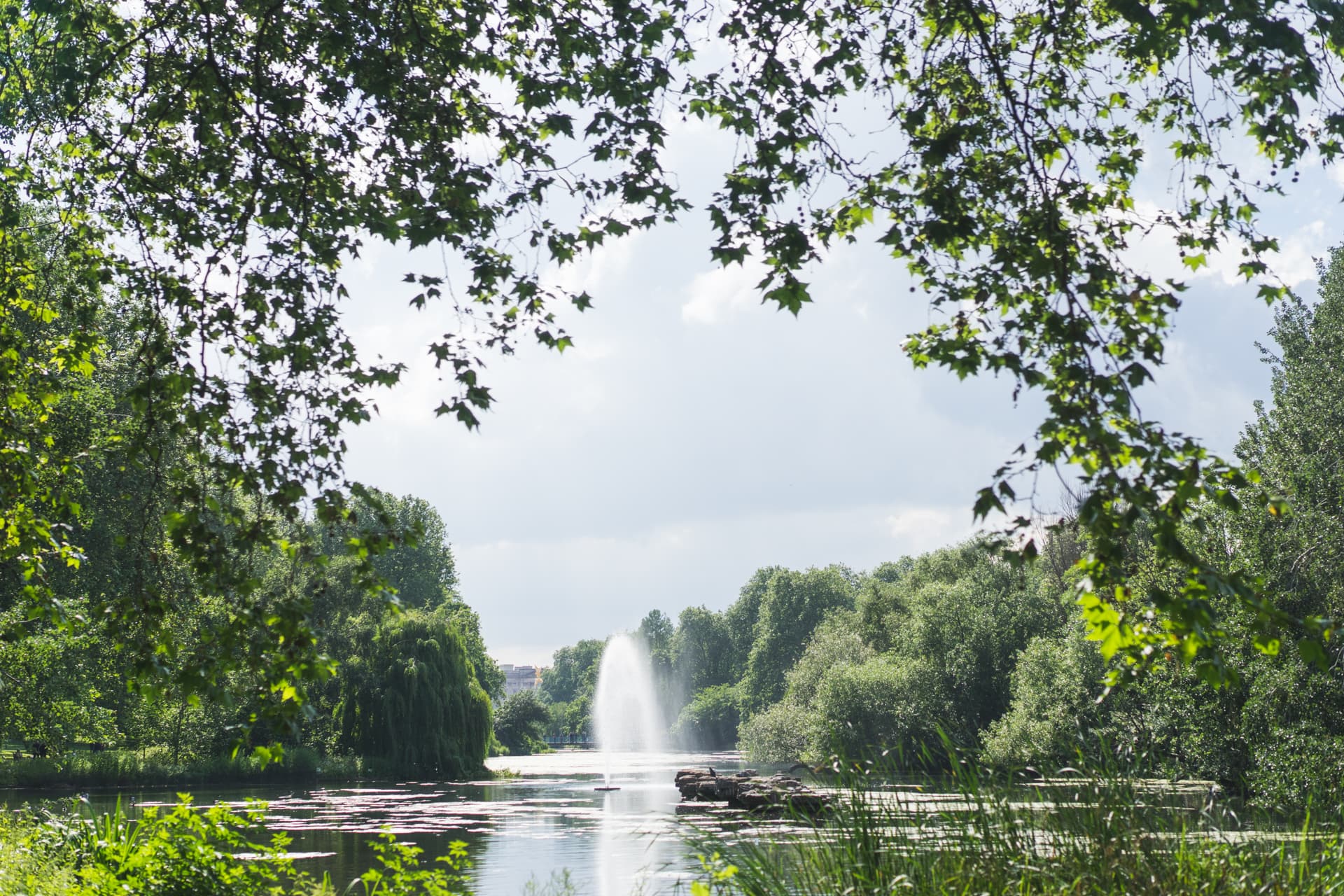 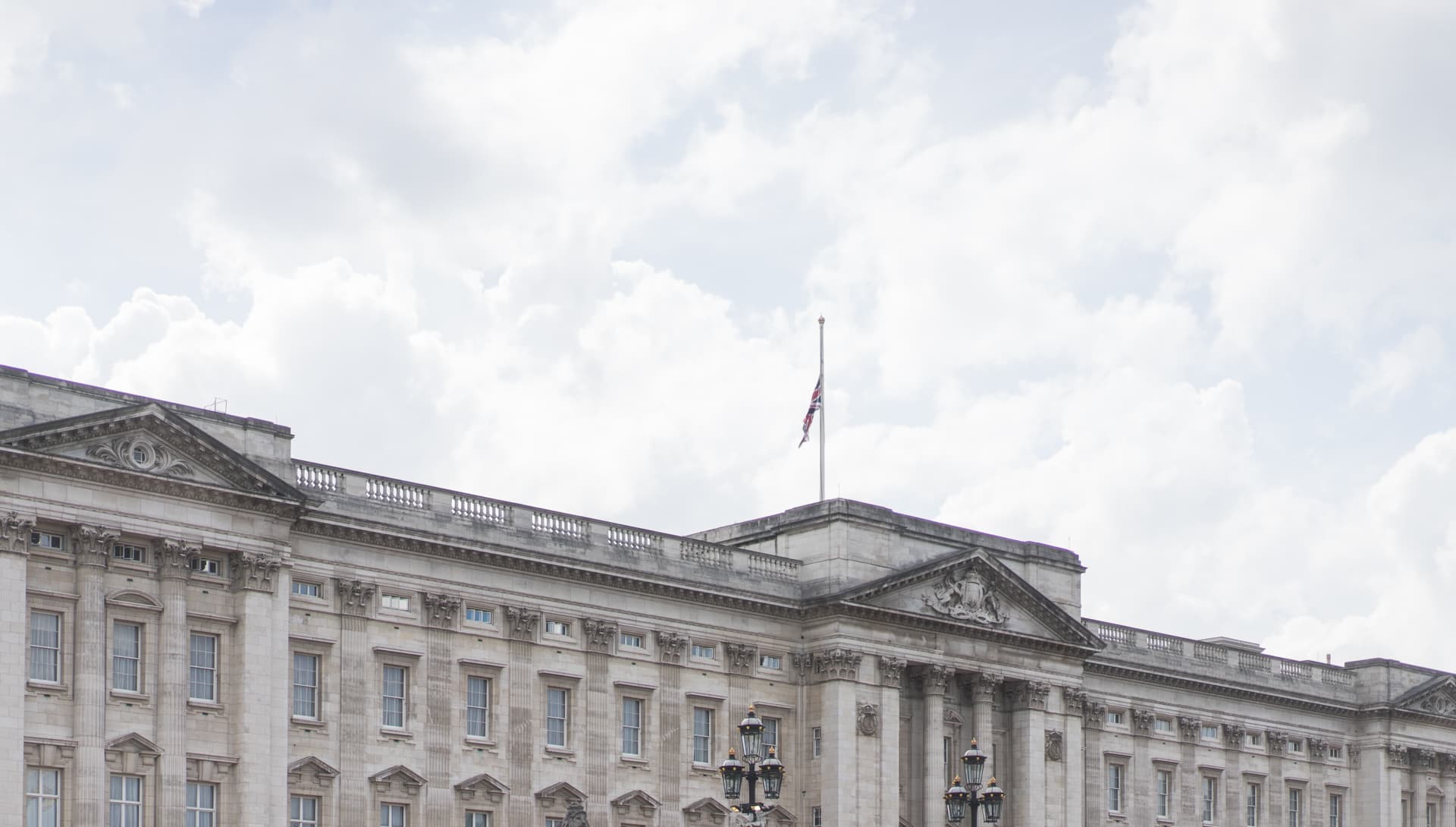 For a first-timer, London is too comfortable to capture imagination. It has operated like this for almost 2,000 years, rarely defying the catastrophic and the revolutionary.

Of course, this isn’t to say there isn’t bustle here. No, you need only look at the scattered epochs of the city’s skyline. The Shard, triumphantly dazzling against the muddied sky, stands a mere 350 metres from centuries-old Borough Market. Or, the fairytale towers of Tower Bridge raising and lowering its deck but 200 metres from the bloodied Tower of London. There’s no friction between the glass and the bricks of this city.

I’d almost say history doesn’t matter to the English, but then I’d be missing their very essence. In no other city can you walk amongst living, breathing history. Sipping Earl Grey at Kensington Palace’s Orangery is as close as being history as possible. For all I know, His Royal Highness was next door asking mum and pa if he could join us. 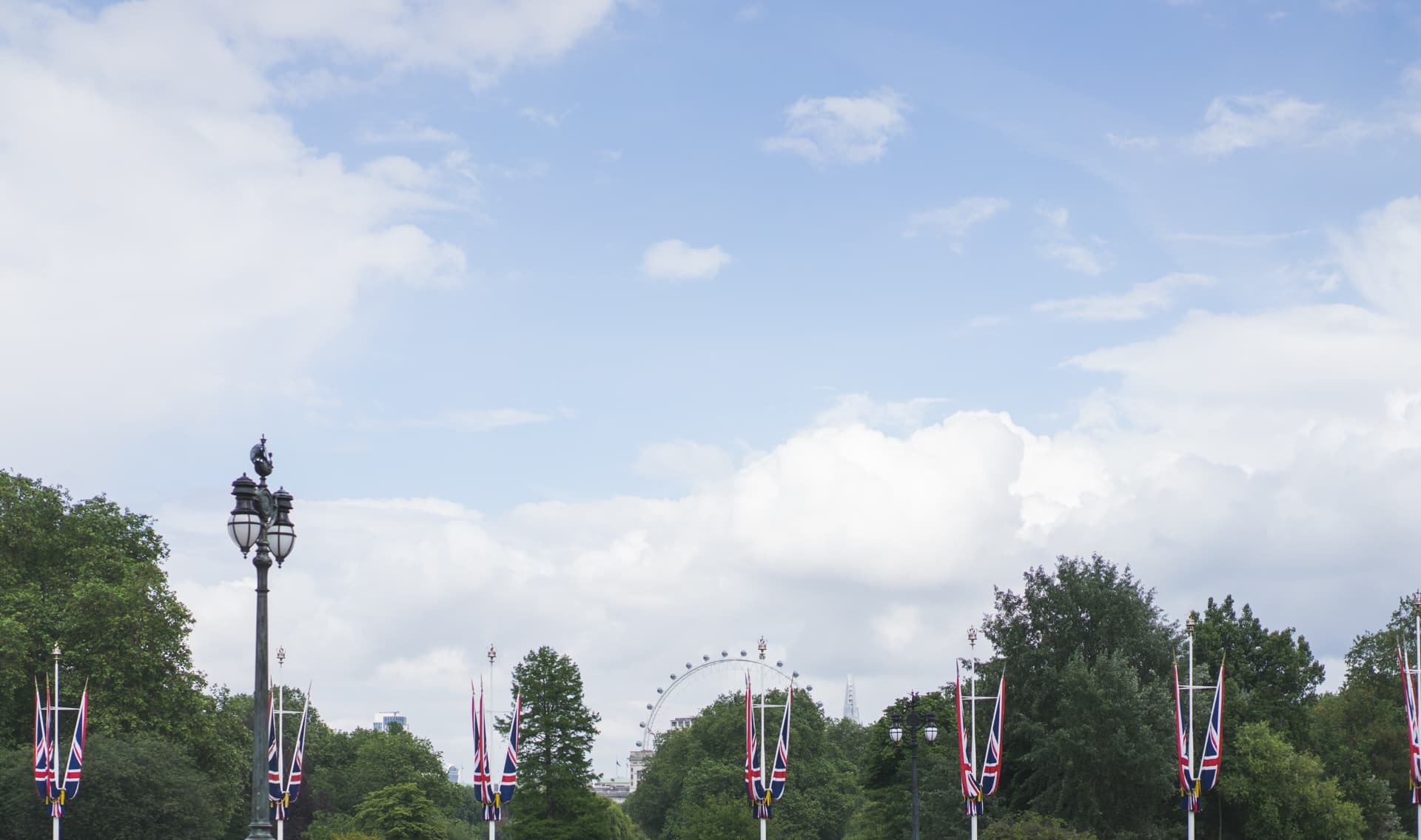 She’s everywhere in the city. She smiles elegantly on the pounds you hand over. She rings on the hour and on the half hour. Her stamp is on each light pole, fence post, and traffic light. She is always there, overlooking, like the foundational rock her and her family are.

Britons may disagree, but Her Majesty’s reign is one for the ages. Arguably, the greatest. A World War. Nearly two. The unity — and disunity — of Europe. A united Kingdom. And now, perhaps, a scattered Kingdom. Yet, Her Majesty is there, working. Serving.

From the outside looking in, London was, is, and will forever be Her Majesty’s. 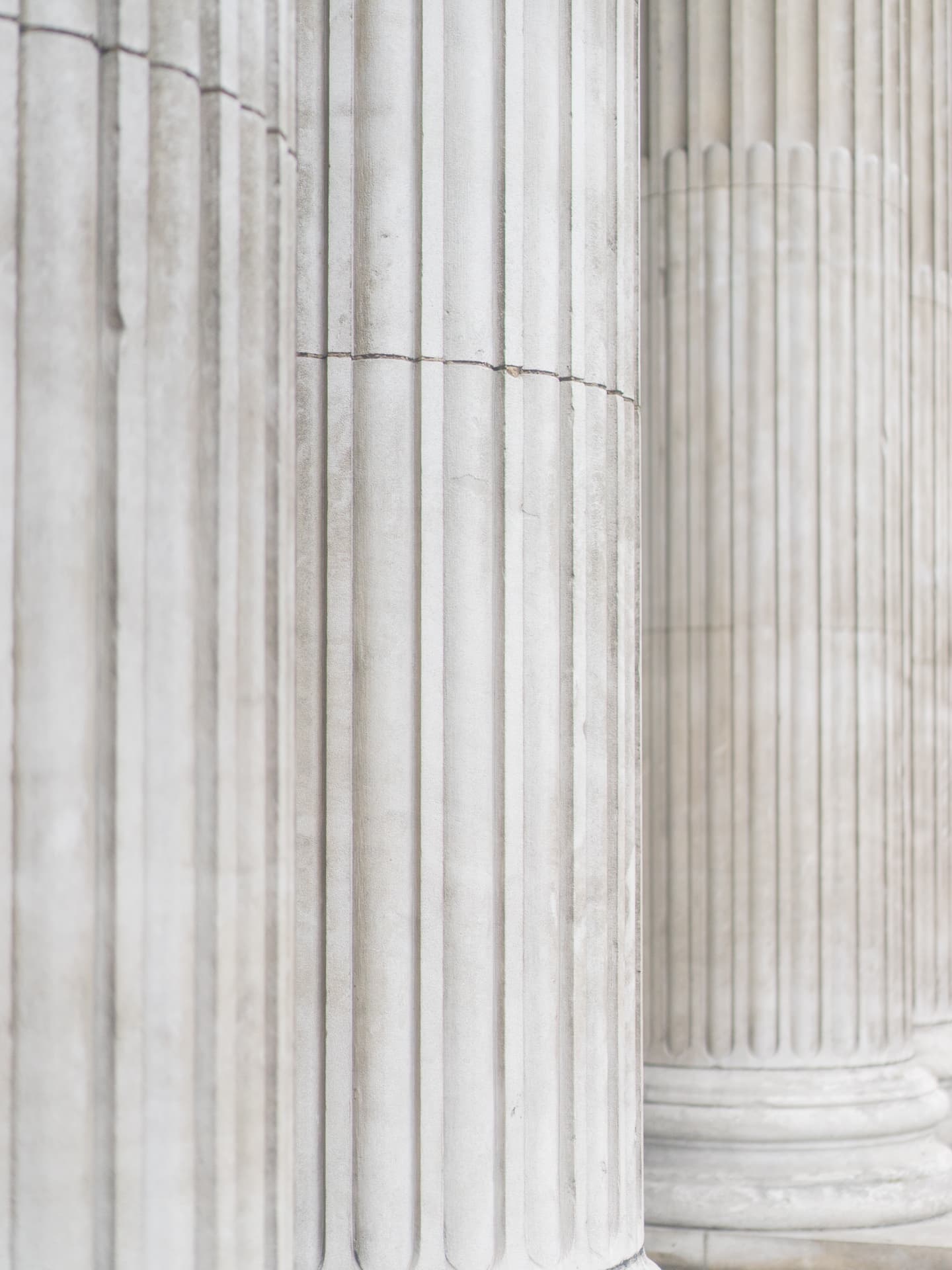 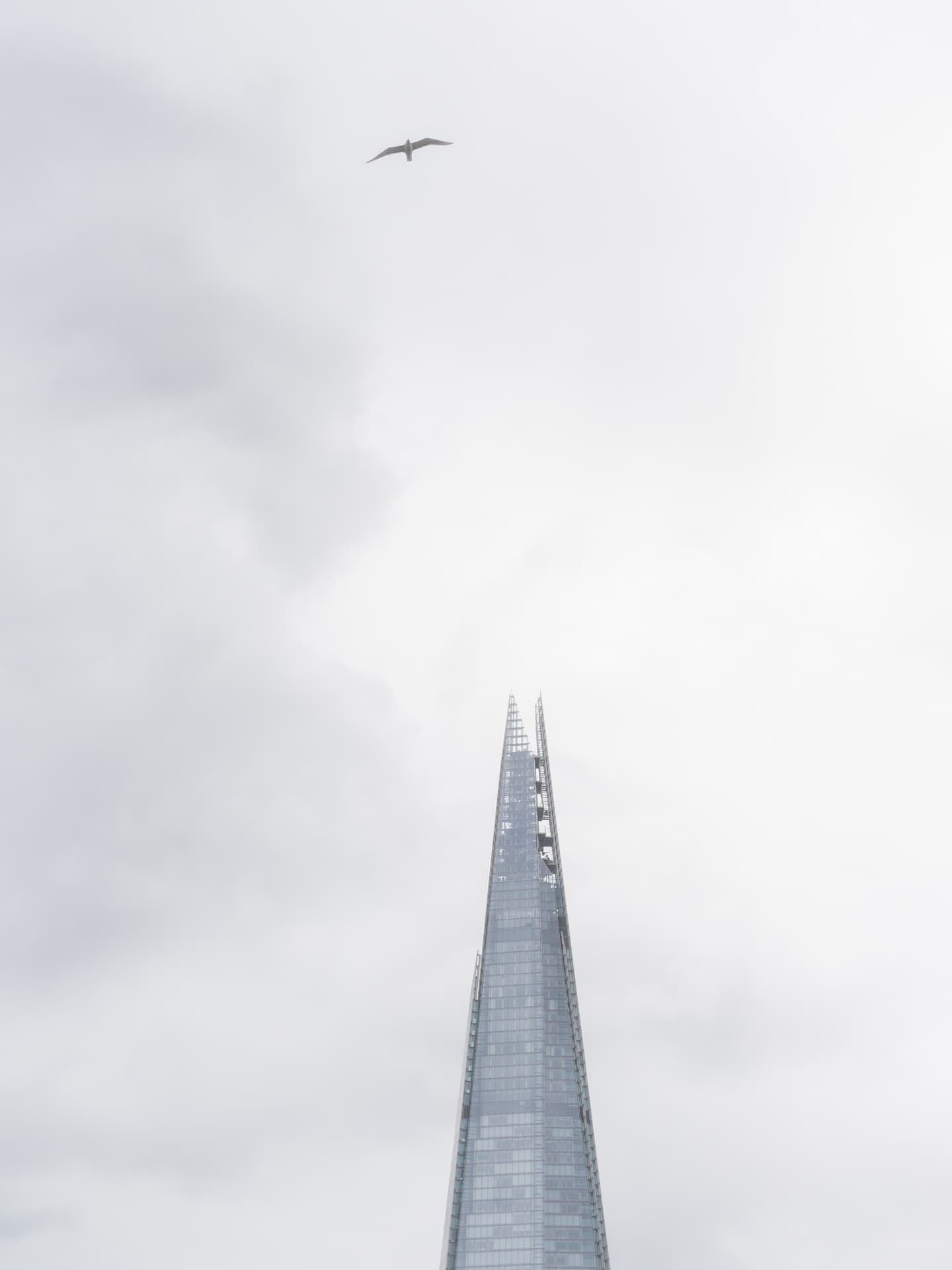 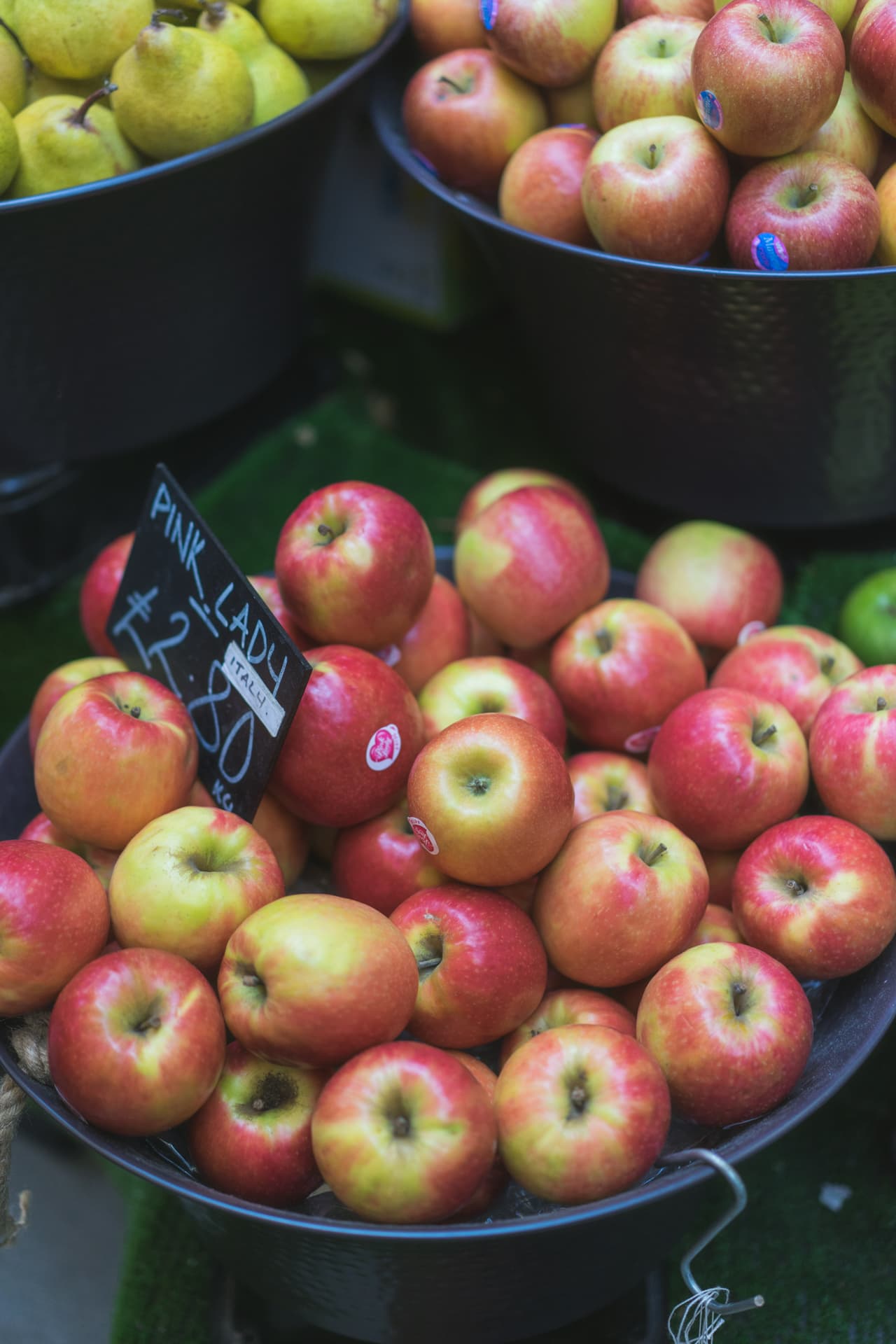 To be in London in the days leading up to the generational referendum was a reflective observation. A two-and-a-half hour train ride to Paris felt like entering a different world. The food, the language — obvious. But the speed — worlds apart. Tapping your iPhone to the Tube’s gates vis-à-vis purchasing and then sliding a paper ticket through the Metro’s aged validation machines is the perfect microcosm.

London’s buzz is more North American than Golden Arches on the corner of Via Camillo Cavour and Via Guelfa. It felt like an older home, fit with crumpets and proper vernacular. I can’t say the same for the rest of Europe. Four days is short, but that short experience appears to match the divide the referendum has so greatly highlighted. 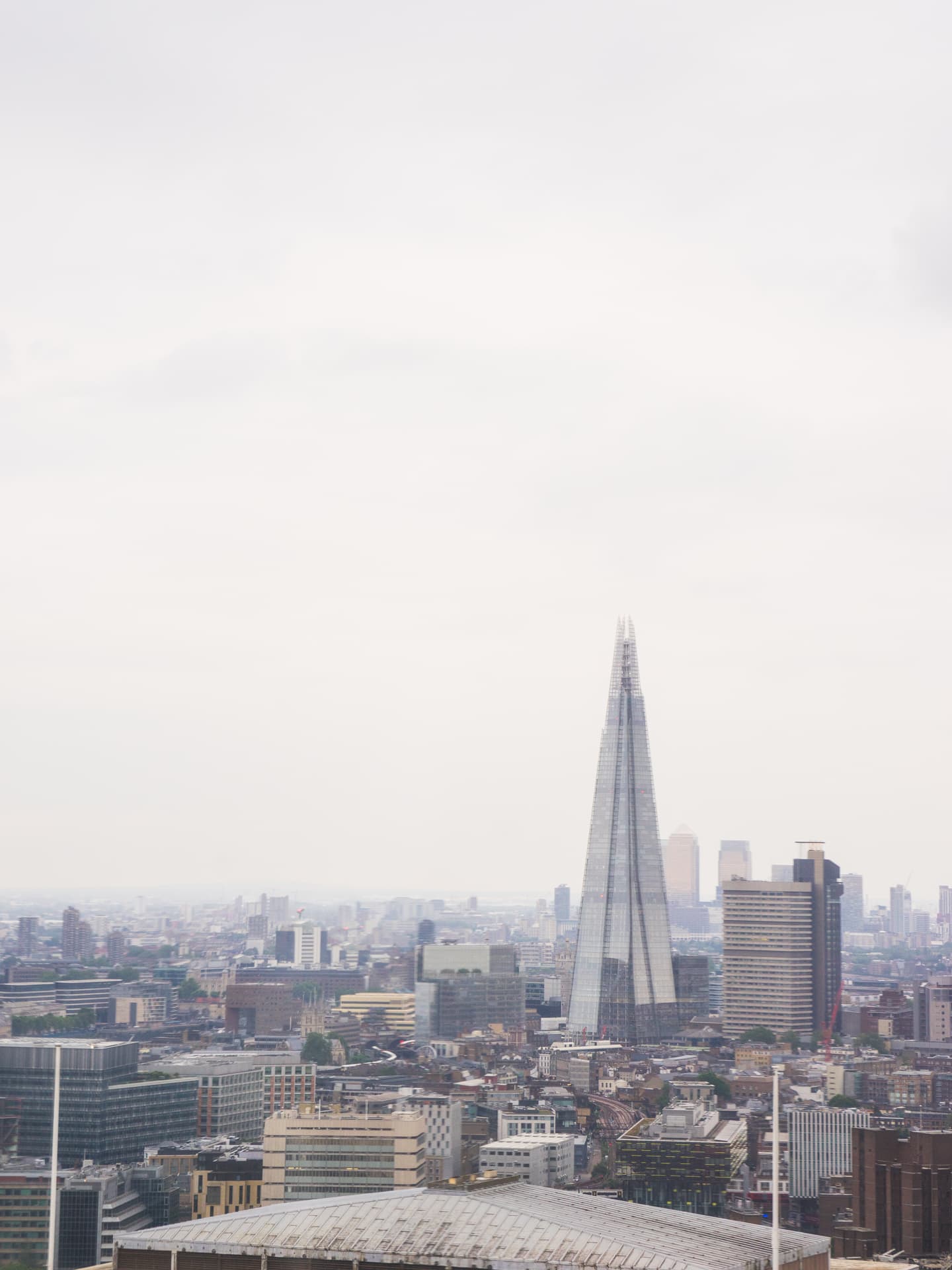 And yet, I can’t help but wonder if that celestial divide was the reason for our hesitation to visit all those times before. The fear that the boring, the even-keeled, the comfortable was too different from the rest of what we wanted to explore. The fear that porridge — of all things — would end up being our favourite early morning kickstart, or a drop of milk in Earl Grey would be the custom we would want to bring home.

With that fear of the mundane now behind us, the size of the English Channel has become much smaller. Or, if looked at in a different light, much bigger. I now see bi-annual trips to Her Majesty’s lands. If only to further understand how the English continue to keep that steady ship.