Just over a year ago, this young man joined our extended family. 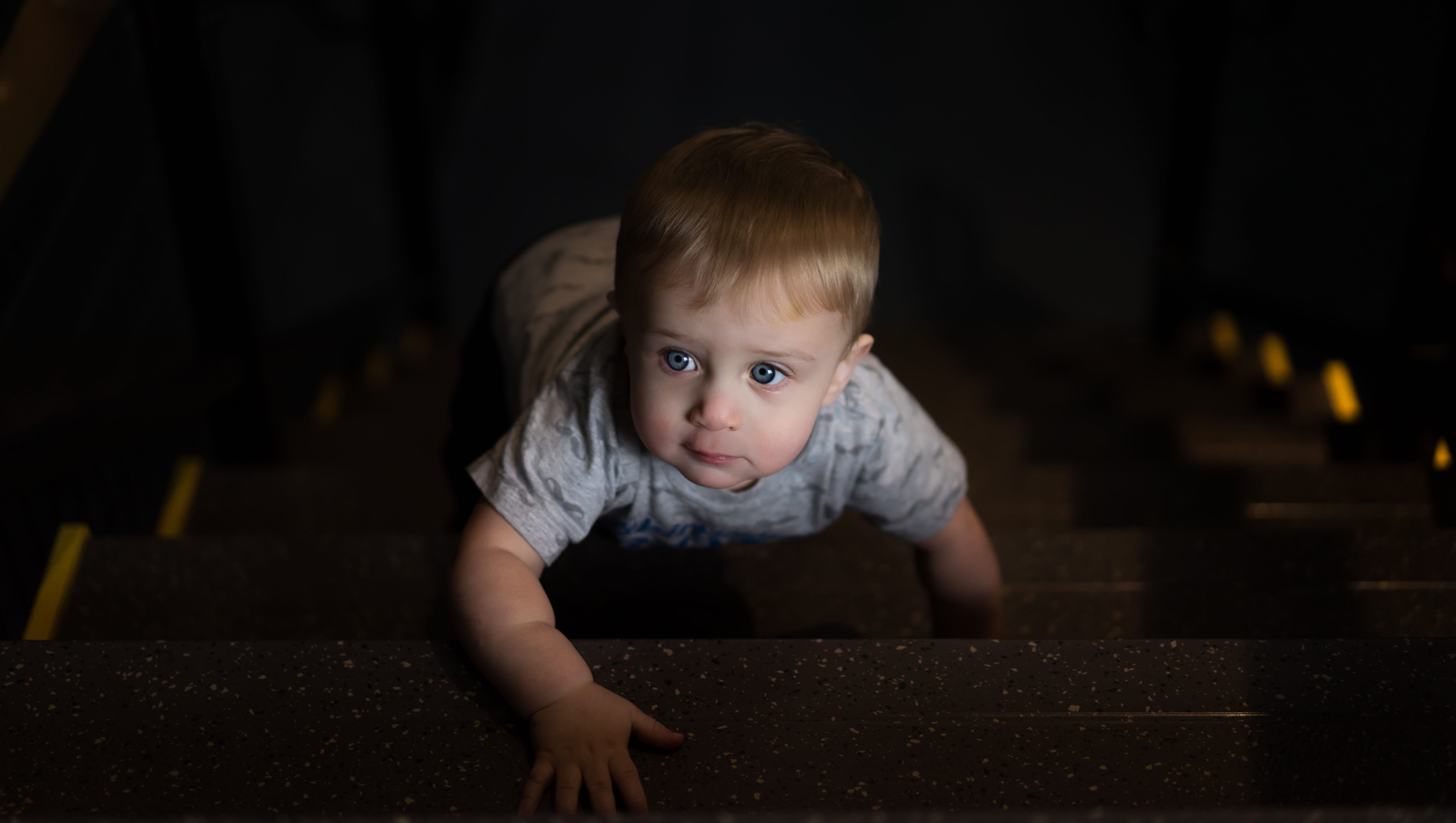 My brother-in-law and sister-in-law asked if I’d be interested in shooting his one-year photos. Of course, I couldn’t say no, both because it gave me a chance to really put the Sony a7II to the test and because I got to capture the photogenic young man. 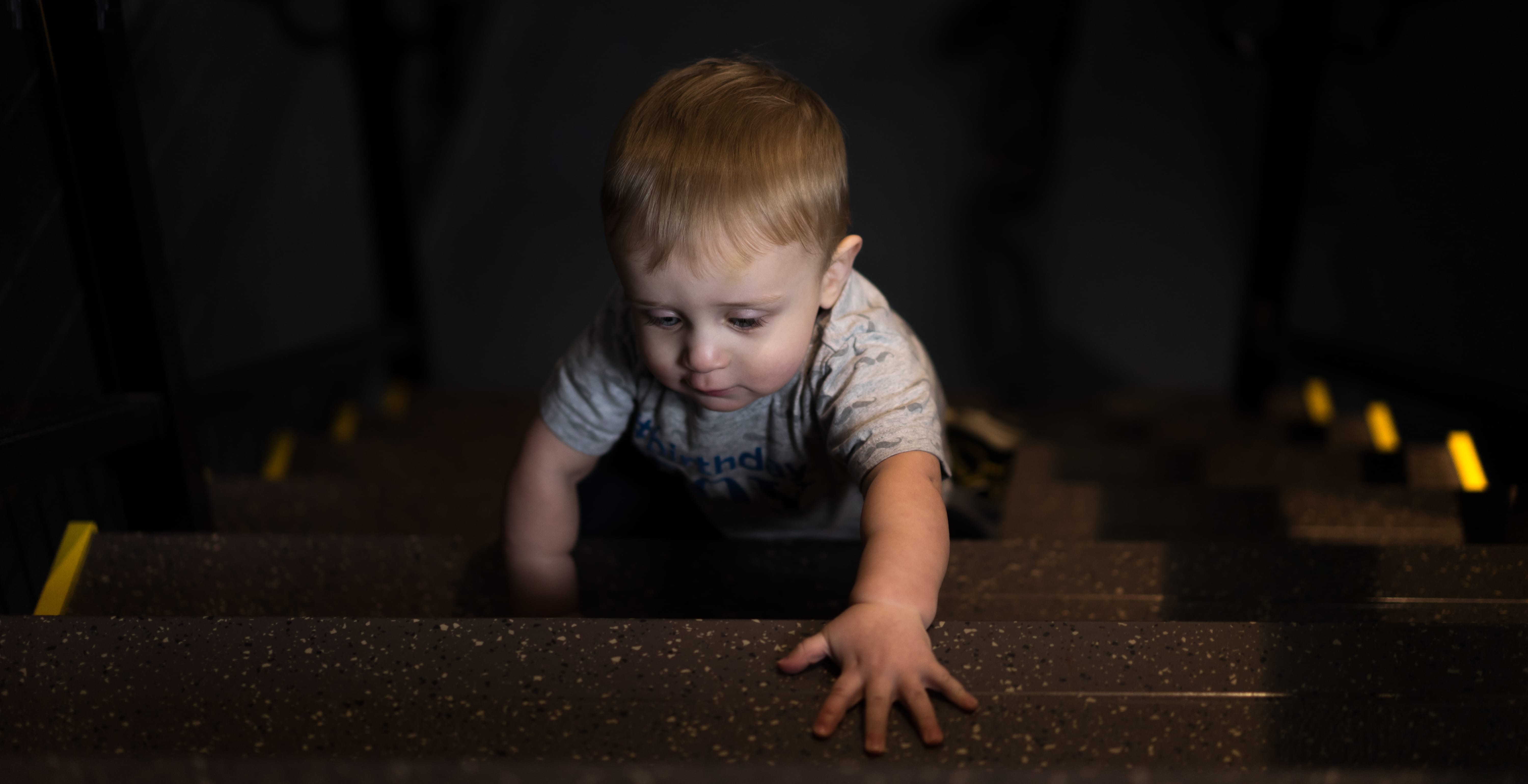 This specific set of photos stood out. I’ve never been able to capture such dramatic light, and I adore how the dark shadows on the right side of his face create depth for the light on the left side of his face. 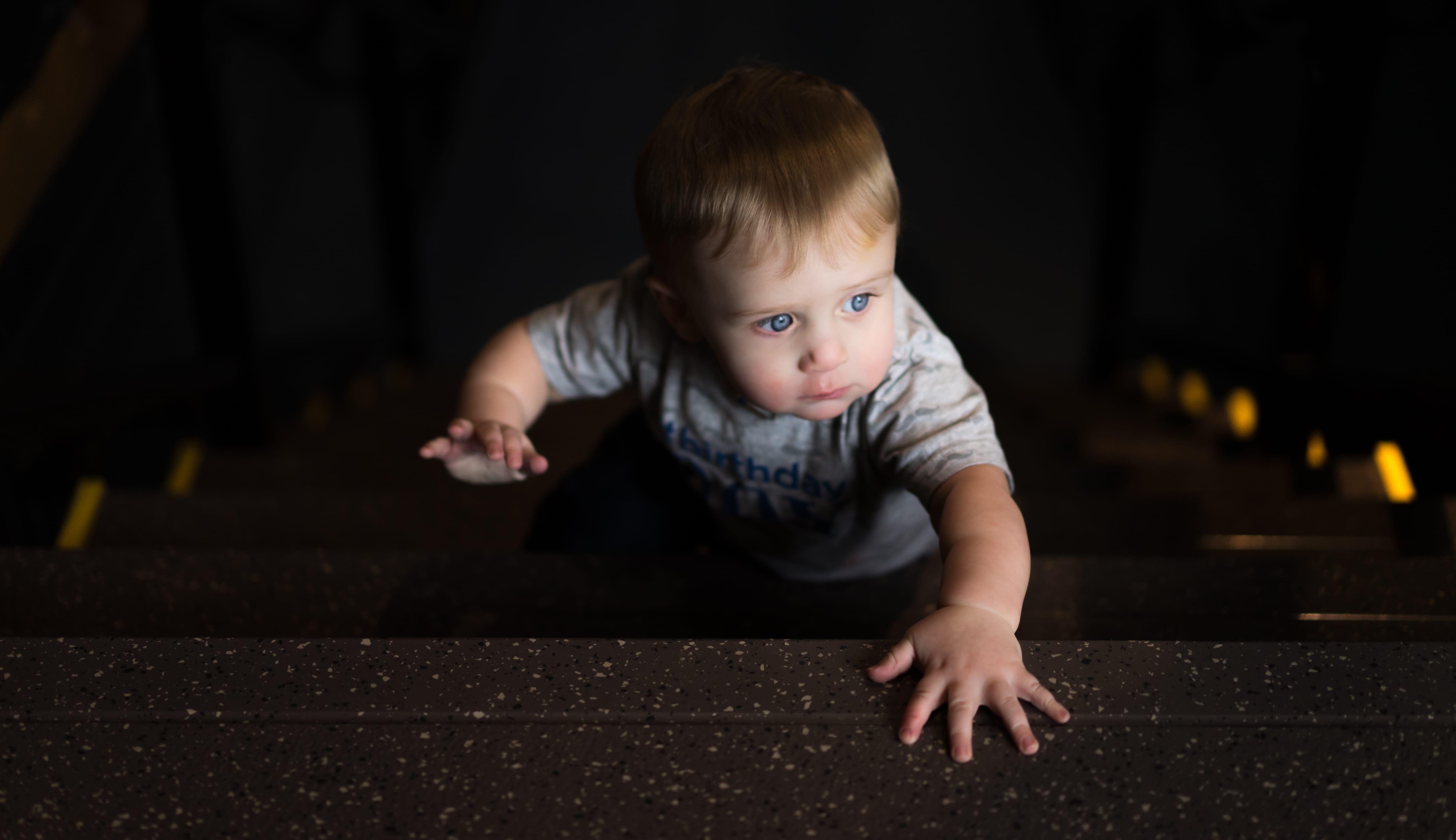 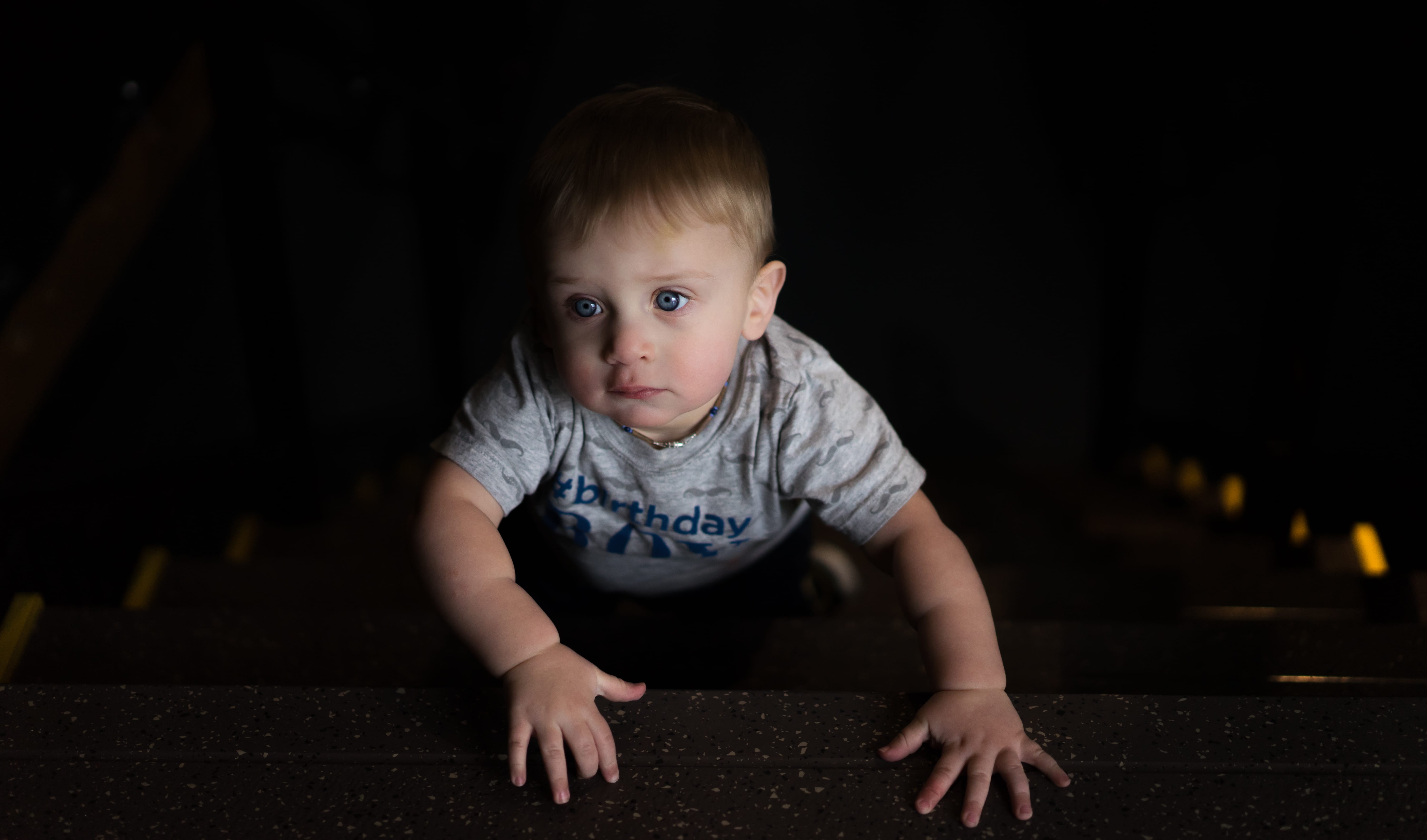 As for the camera, I gathered a few extra impressions while shooting:

Overall, this was a superbly fun day. Any day where you get to pull out your camera is a good day, but there was something specifically special about this one.