Vancouver is a vast, modern, cosmopolitan metropolis today, but Vancouver in its infancy was known as Granville.

It’s clear, then, that Granville is Vancouver at its very heart. If anything, Vancouver is not Vancouver at all. It’s merely Greater Granville — an extension of Granville’s nuclear family.

This explains Granville Island’s sensual history. The shops have a historical aura to them, often fronted with a nostalgic facade hiding the older structure behind. The mostly-pedestrian areas — although, oddly, vehicular as well — are made of wood and have a nice hollow sound with each step you take. The vibrant public market was the first we ever visited, making us feel like we were in a far off country spending Canadian dollars at the till.

Even the dock has that old time marina smell. It stank terribly to my untrained prairie nose, but that may be naivety. The smell wasn’t new. Wasn’t modern. Wasn’t clean.

Granville Island’s history stretches across each sense and each epoch, aged only by time and kept fresh by its flocking guests. 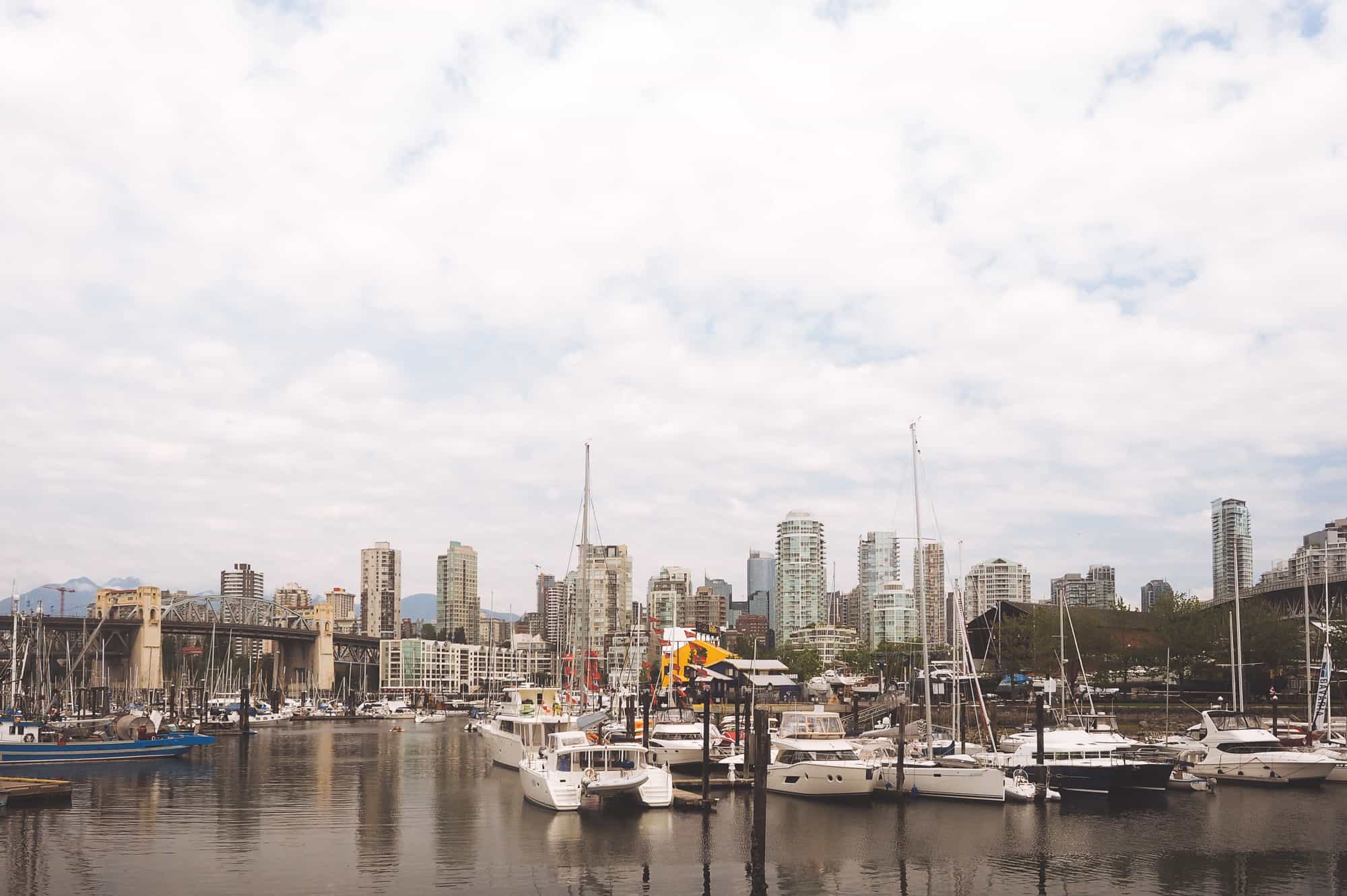 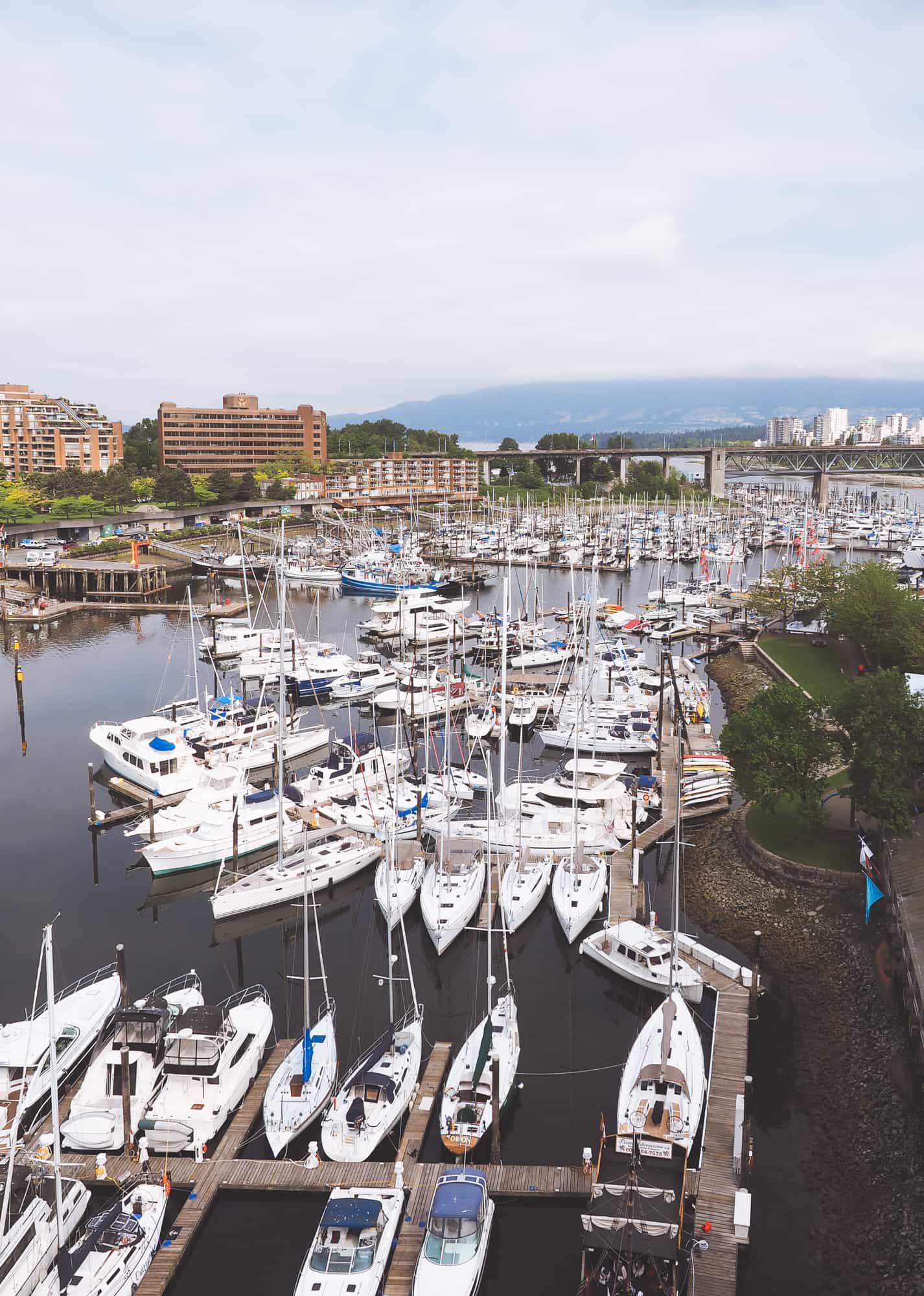 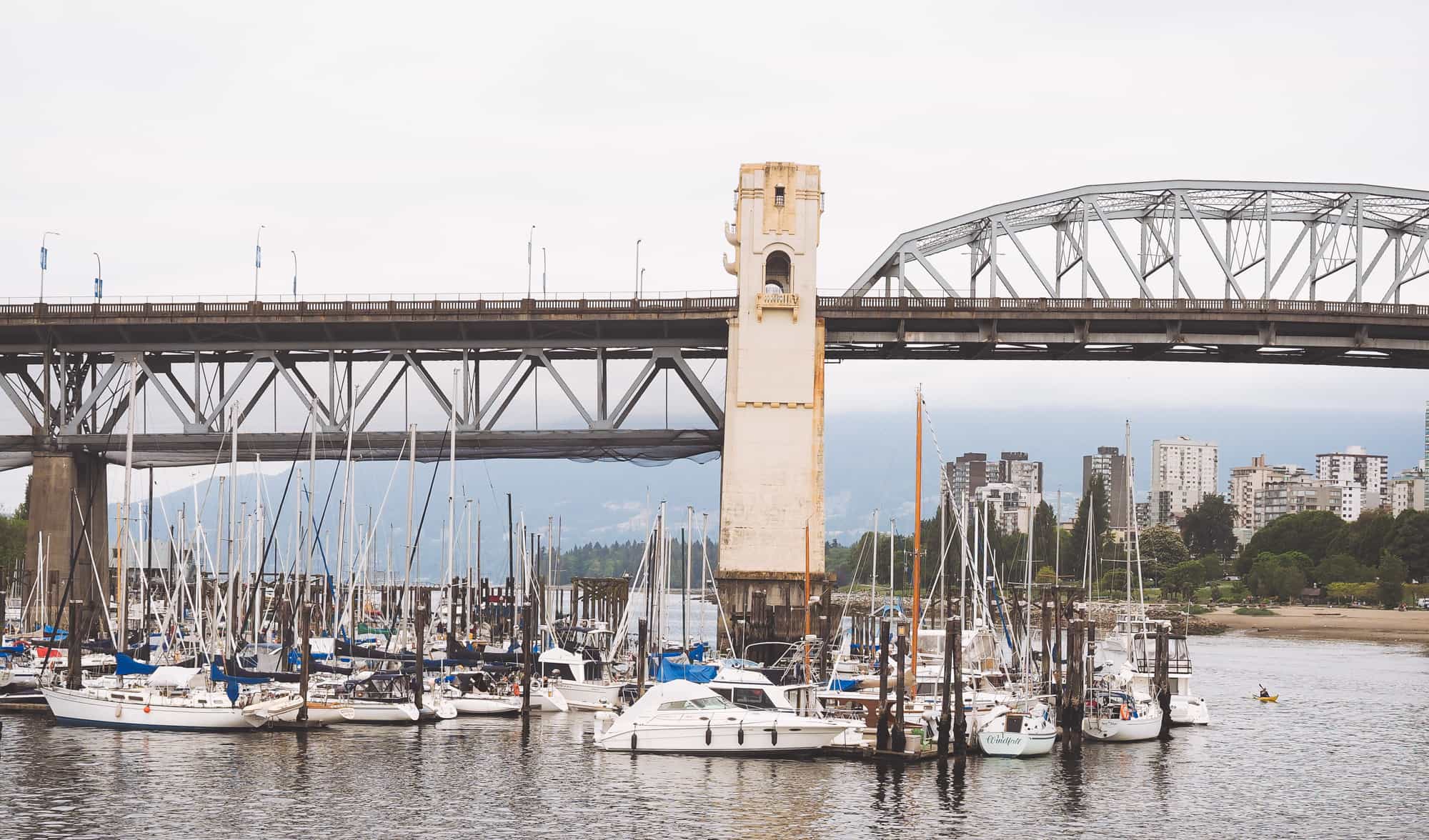 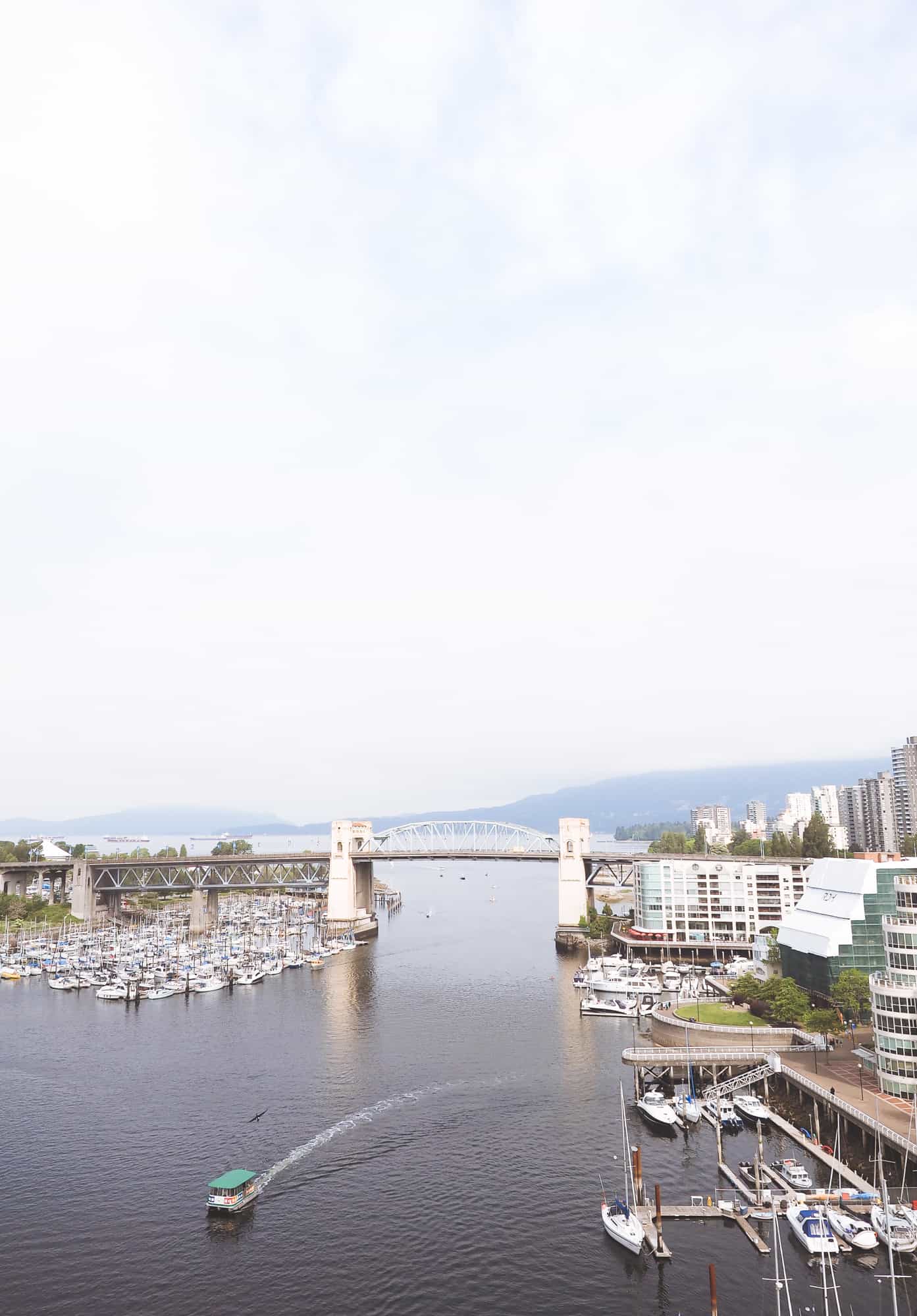 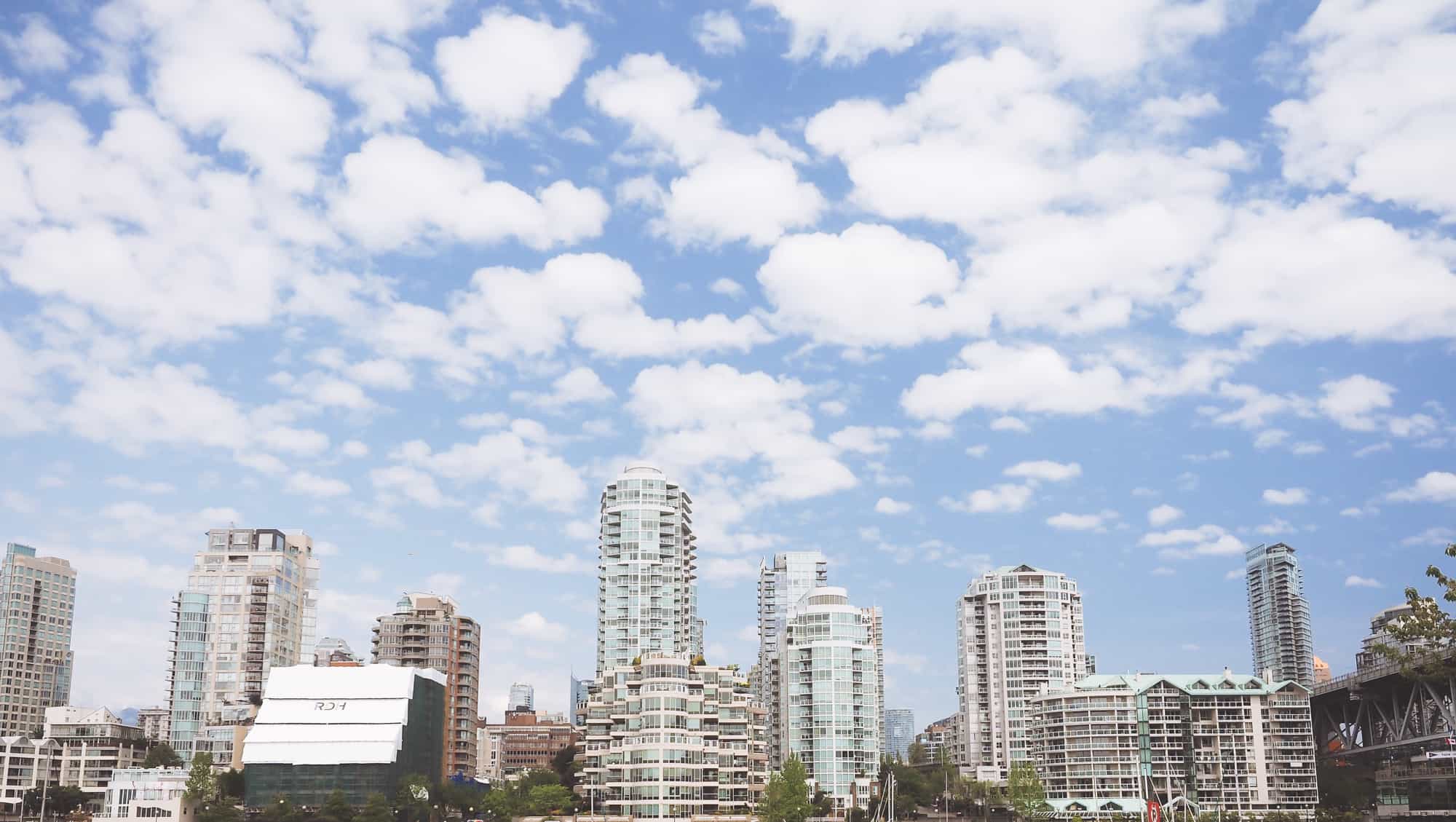 Editor’s note: These photos were first published in Vancouver 2015: Part 3. I’ve since returned to the photos to edit them differently, to break them apart into smaller packets, and to write about them from a different perspective.

And also to provide some sunlight during these long winter hours.